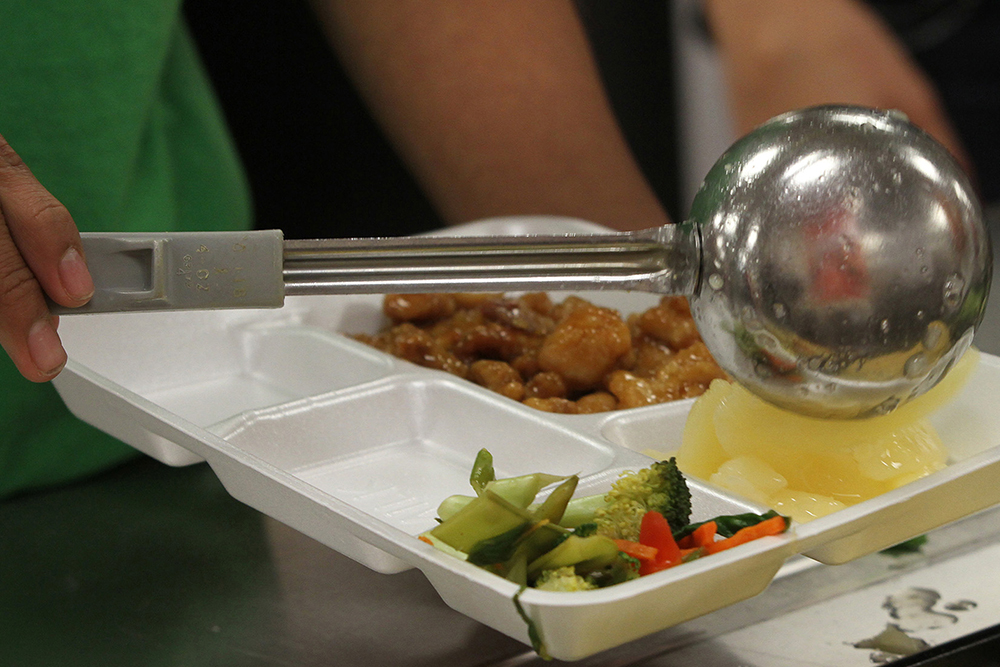 In an effort to promote healthy lifestyles for all ages, Saudi government agencies launched an initiative with companies to promote the marketing of healthy food products among children.

According to Saudi Gazette, the campaign aims to discourage the sale of products with high amounts of sugar, salt and fat to children.

The Saudi Space Commission opened registration for its space hackathon, which will be held between Sept. 30 and Oct. 2 and offer a $53,000 prize.https://t.co/3KINwz5DqB

Private food companies will instead concentrate on distributing healthy foodstuffs that contribute to promoting public health.

Saudi Arabia will be “doing more than most European countries by 2030 to combat climate change,” according to the country’s Energy Minister.https://t.co/4EeX4NSET5

More about the new initiative that gives you access to so much knowledge: https://t.co/l5pzionb2X