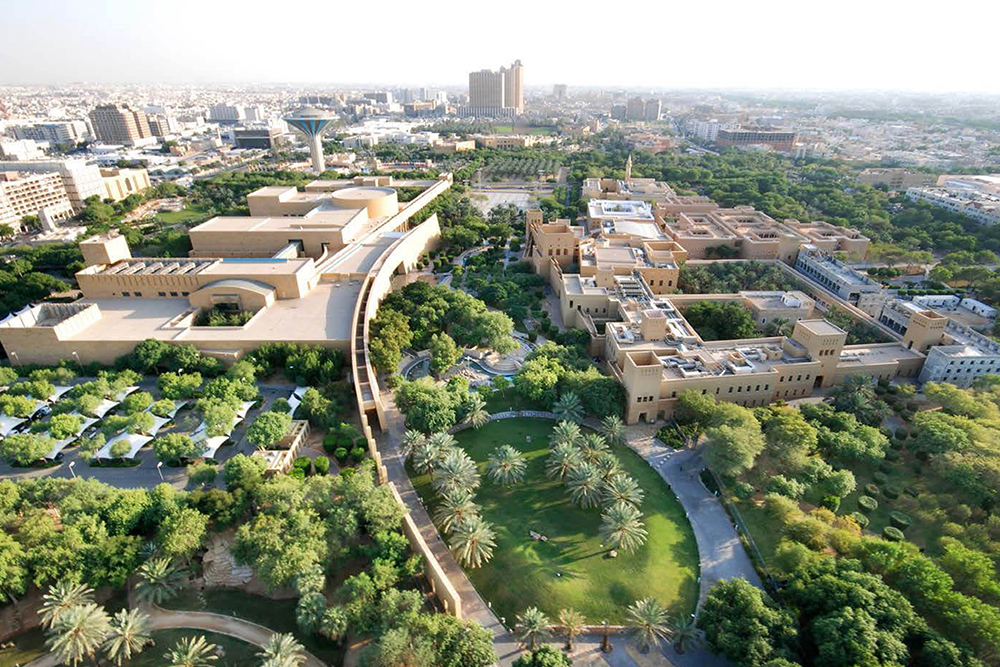 “We are long believers in the Paris Agreement and are doing everything in our power to achieve it,” he said, before issuing a challenge to other countries to match the Kingdom’s ambition in the campaign to reduce greenhouse gas emissions and thereby mitigate global warming.

“Whatever we will do in the Kingdom will support emissions reduction, and we are doing it willingly because the economic benefits (from new energy technologies) are clear. We will enjoy being looked at as a reasonable and responsible international citizen because we will be doing more than most European countries by 2030 to combat climate change,” he said, according to Arab News. 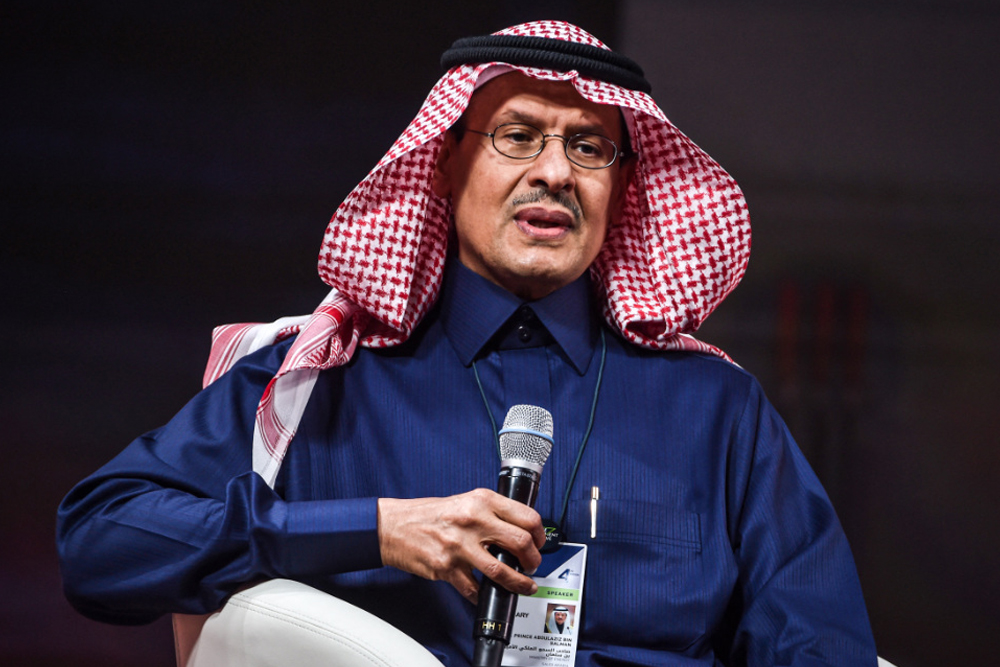 The upcoming 76th session of the United Nations General Assembly in New York will feature the Kingdom joining the campaign on energy sustainability.

Vision 2030 meets UN’s sustainable development goals; both visions look to diversify the non-oil economy to reduce dependency on the sector.

Aside from the New York conference, this mission will also be conveyed in Glasgow in the COP26 meeting. This summit is key to the next phase of implementation of the Paris Agreements.

According to Arab News, Saudi Arabia’s position on climate change is  clear: “The Kingdom shares the concern of the rest of the world that global warming presents a risk to humanity if allowed to go unchecked. Moreover, as a major player in global energy markets, Saudi Arabia has a big responsibility for protecting the planet.”