More reasons this model is iconic! 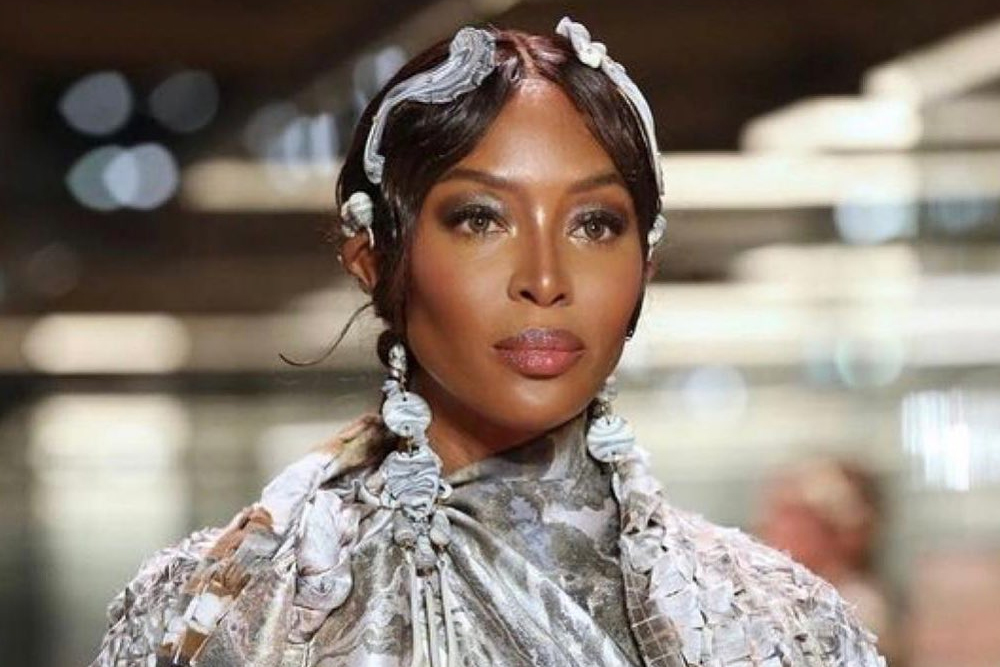 The trust, founded in 2018, supports young people pushing for change in their communities across sectors including healthcare, environment and education.

Marking what will be Queen Elizabeth's 70-year reign in 2022, the charity is launching a Platinum Jubilee Fund for Young Leaders to give more support to 18–35 year-old entrepreneurs across the 54 countries of the Commonwealth.

As a QCT Platinum Jubilee Global Ambassador, Campbell's role will be to boost the profile of the trust's fundraising campaign as well as promote the work of its young leaders.

Regardless of where you are from or where you are now, there are young leaders within your community doing amazing work. Sometimes they are not seen and some of them may not even see themselves as ‘leaders’ yet, but they all deserve our support, and access to education and resources," Campbell said in a statement.

"I have been doing the work with empowering young people for over 25 years. This is something very close to my heart and I will continue to do everything I can to uplift the next generation, so they can create a better future for their communities."

One of fashion's most recognisable faces, Campbell is also known for her charity work, namely in Africa, which she first began with late South African President Nelson Mandela who named her "honorary granddaughter" for her activist work.

Campbell also founded Fashion For Relief in 2005, which hosts catwalk shows to raise funds for causes including victims of Hurricane Katrina and Typhoon Haiyan.