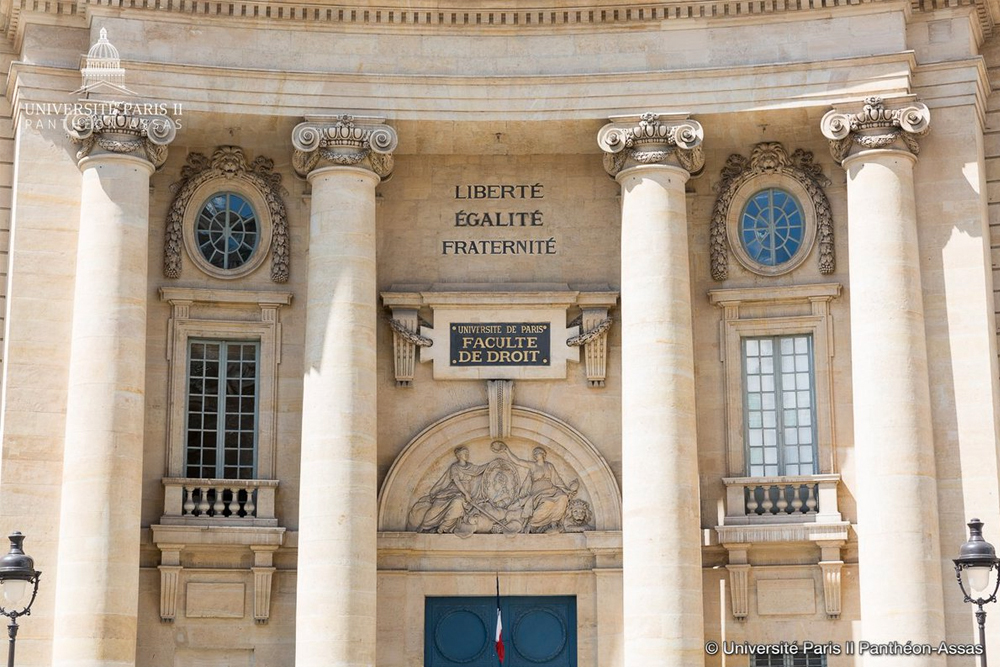 The fund will grant 10 qualifying women from a number of fields including banking, education, economics and international relations, a scholarship to get a degree in International Business Law from the Panthéon-Assas University Paris II, which is a partner of the fund. 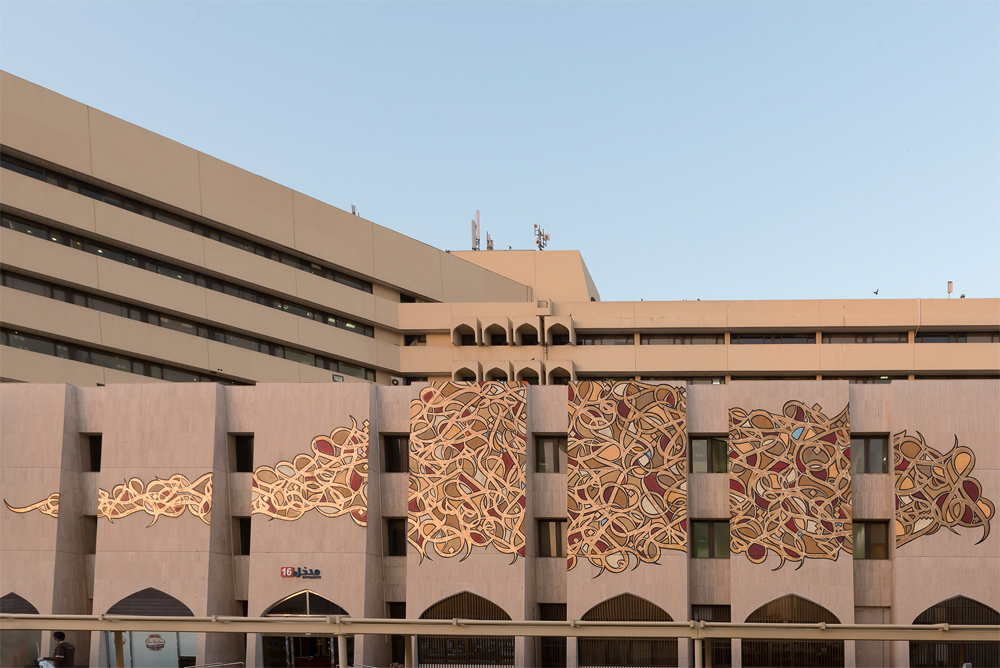 This initiative was created in order to encourage Emirati women to fulfill their goals of excelling within their chosen field of higher education and become notable people in the world of academia. In order to be eligible for the scholarship, the applicants must be Emirati, from a number of educational backgrounds that have a special focus on innovation and academic excellence. Those granted the scholarship will also be given the opportunity to study law in Europe under the guidance of some of the best educational faculties from Panthéon-Assas University Paris II.

Upon the announcement of the trailblazing announcement, HH Sheikha Fatima stated, “As we celebrate our beloved country’s golden jubilee, we continue the vision of the Founding Father, Sheikh Zayed, to invest in women’s talents, empower them in the field of education, and continue developing and strengthening our economy based on knowledge.” The royal also added that education is an essential element of the growth of the UAE.

#1: The remarkable UAE pavilion is shaped like a falcon in flight.https://t.co/vPCFLKQ6LL

HH Sheikha Fatima is a progressive idol in the country as she has founded and chaired other initiatives and organizations including Fatima bint Mubarak Sports Academy, the Fatima bint Hazza Cultural Foundation the Abu Dhabi and Al Al-Ain Ladies Club, and the Al Shira’aa Stables, and is a pioneer in gender equality and in promoting the successes of Emirati women.