Apple to spend Over $500 mln on Marketing Apple TV+ 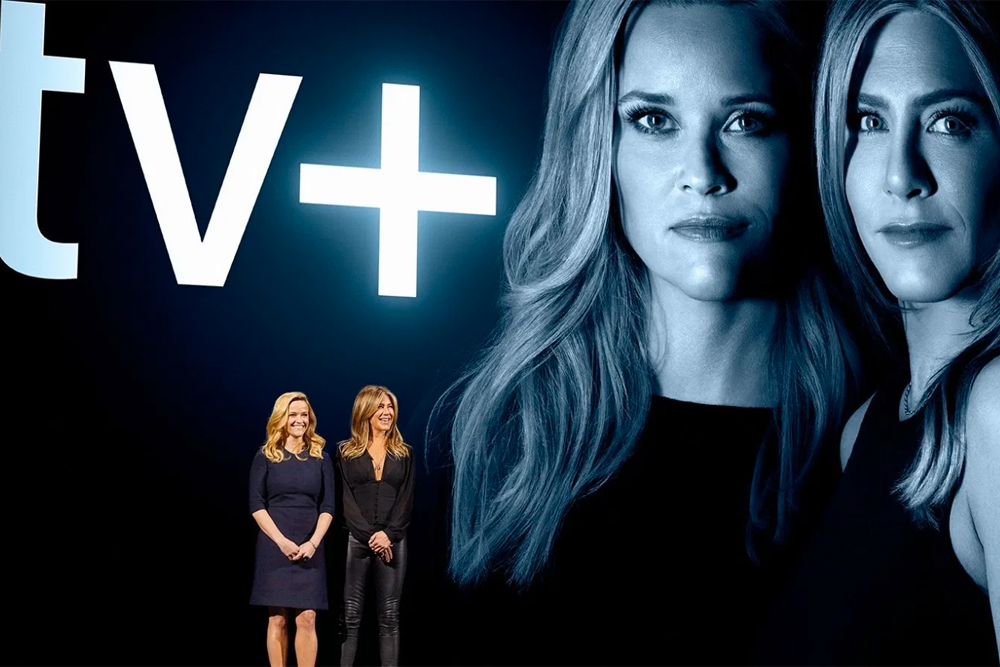 Apple Inc (AAPL.O) plans to spend more than $500 million on marketing its streaming service, Apple TV+, this year, The Information reported on Friday, citing a person familiar with the matter. The iPhone maker also intends to significantly increase its output of new TV shows and movies to at least one a week in 2022, more than double its pace this year, according to The Information, which cited another person familiar with the matter.

Apple did not immediately respond to a Reuters request for comment. Apple's move to splurge on content and marketing comes as it tries to fiercely compete with established players, including Netflix Inc (NFLX.O), Walt Disney Co's (DIS.N) Disney+ and Amazon.com Inc's (AMZN.O) Prime Video. 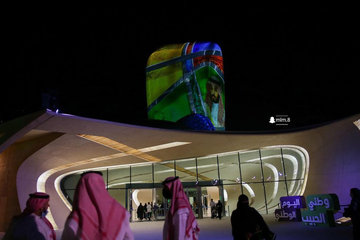 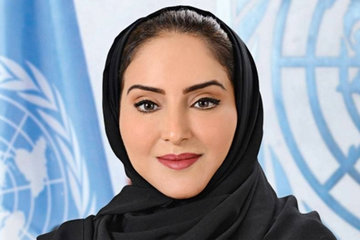 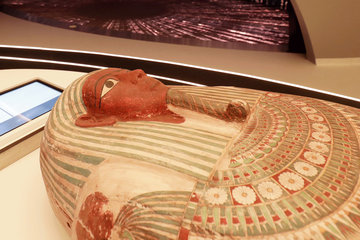 This Pharaonic Coffin Is To Be Displayed in Expo 2020 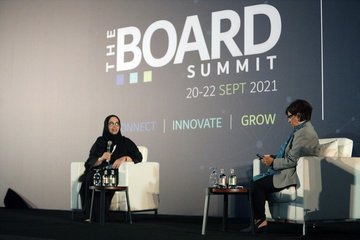