“Here, Now” calls together leading artists from Saudi Arabia and other parts of the world… 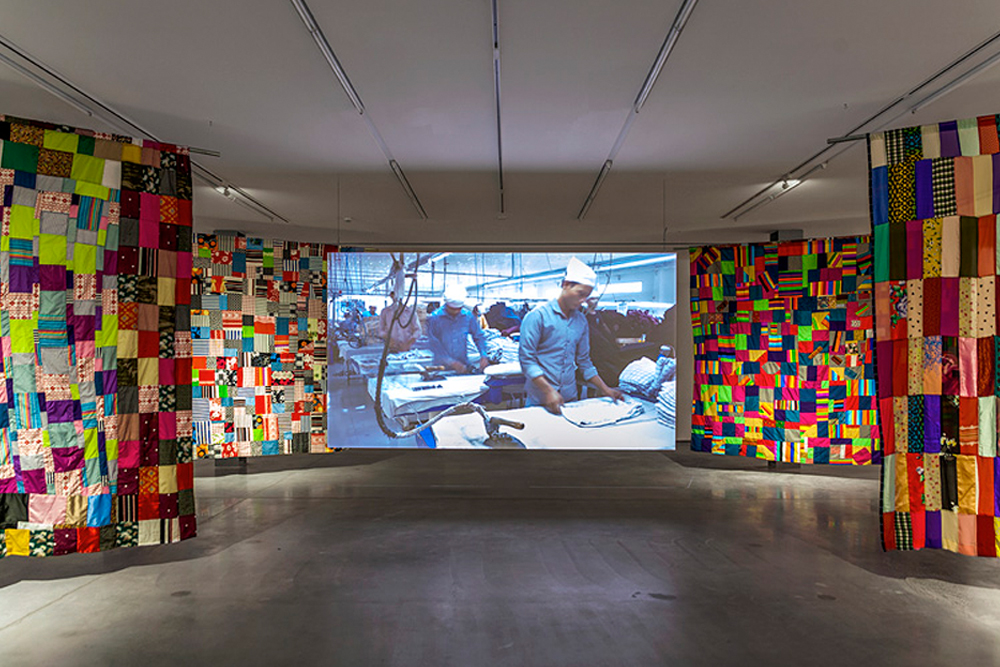 The Misk Art Institute (MAI) is gearing up to present ‘Here, Now.” The exhibition will run from October 3, 2021 – January 15, 2022 at Prince Faisal bin Fahd Arts Hall in Riyadh and online via the leading non-profit cultural institution’s website. As well as featuring works by Saudi talents, the exhibition curated by British critic and writer Sacha Craddock, working in close partnership with MAI’s assistant curators Alia Ahmad Al Saud and Nora Algosaibi, will showcase pieces by international artists. The variety of media on show will include paintings, textiles, sculptures, immersive installations and digital works, offering visitors an opportunity to reflect on notions of the self in relation to location and society. 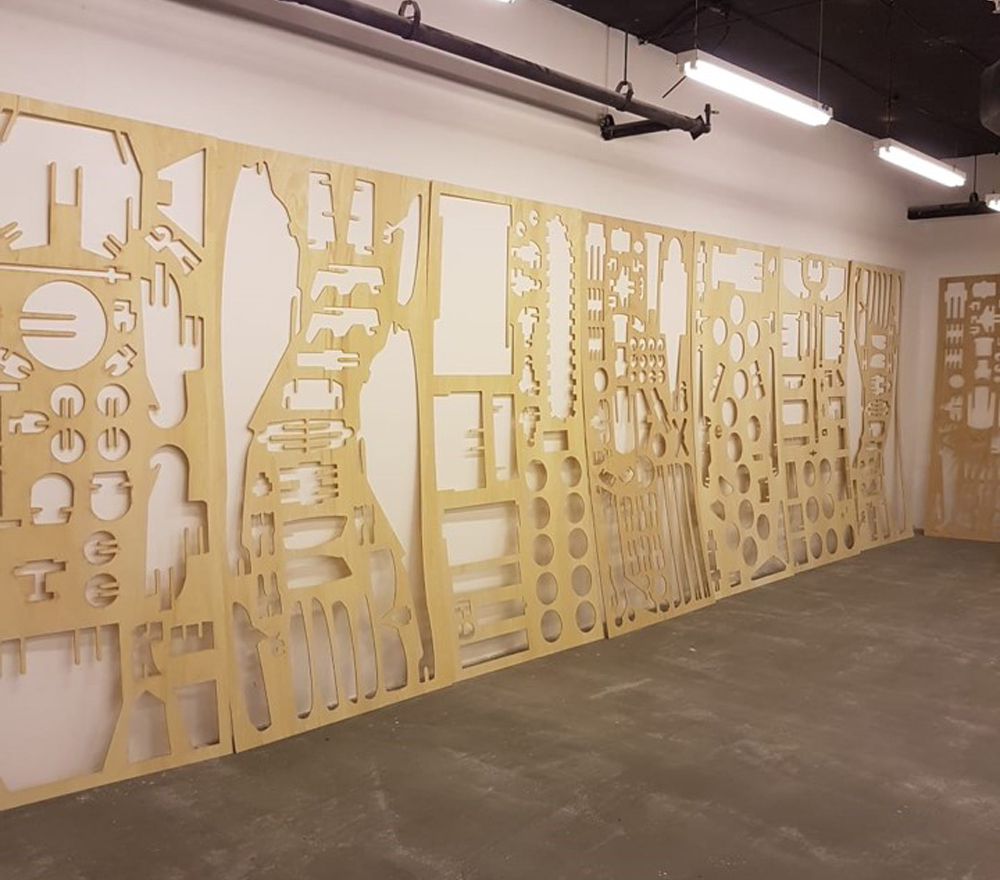 “Here, Now” is the third exhibition in a series of annual flagship exhibitions in which MAI collaborates with a curator on the central theme of Misk Art Week, the institute’s annual celebratory event. And responding to Misk Art Week’s 2021 theme of identity, the curatorial collaboration behind the exhibition brings the international artists into conversation with the Saudi ones. (The exhibition coincides with the fifth public event-fuelled MIsk Art Week, which is taking place from December 1-5.) 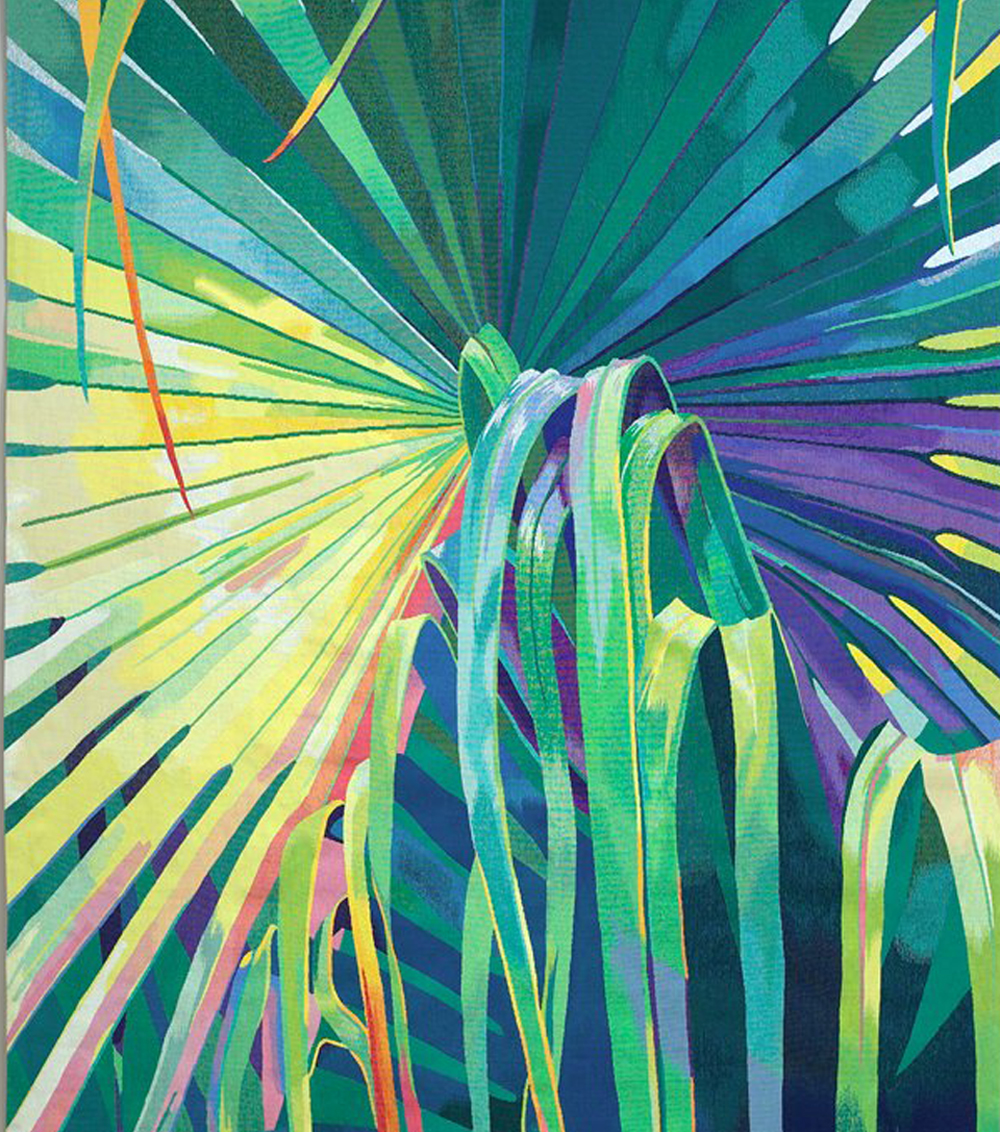 Ayman Yossri Daydban, Filwa Nazer, Manal AlDowayan, Sami Ali AlHossein and Yousef Jaha have been listed as the creatives with roots in Saudi Arabia. Meanwhile, Piyarat Piyapongwiwat from Thailand, Sudan’s Salah ElMur, American Sheila Hicks, Vasudevan Akkitham from India and South Korea’s Young In Hong will be the participants from different corners of the globe displaying their artwork.

“I hope that the exceptionally fluid and open process that brought “Here, Now” together is mirrored by the experience of the audience. Layers of curatorial knowledge and familiarity, on my part, have merged with totally new influences, innovations and traditions to produce a sense of perpetual discovery for all,” London-based Craddock, a Co-Founder of Artschool Palestine, said.

All showcased artists examine the space between the personal and the public, between the outside of perception and the inside of intention. Examples include In Hong’s embroidered flowers that counter the ephemerality of the floral and AlHossein’s paintings that depict personal memory as a landscape and visual space. Additionally, there’s ElMur’s work that reveals a natural confusion at the three-dimensional reality and walls that surround him. 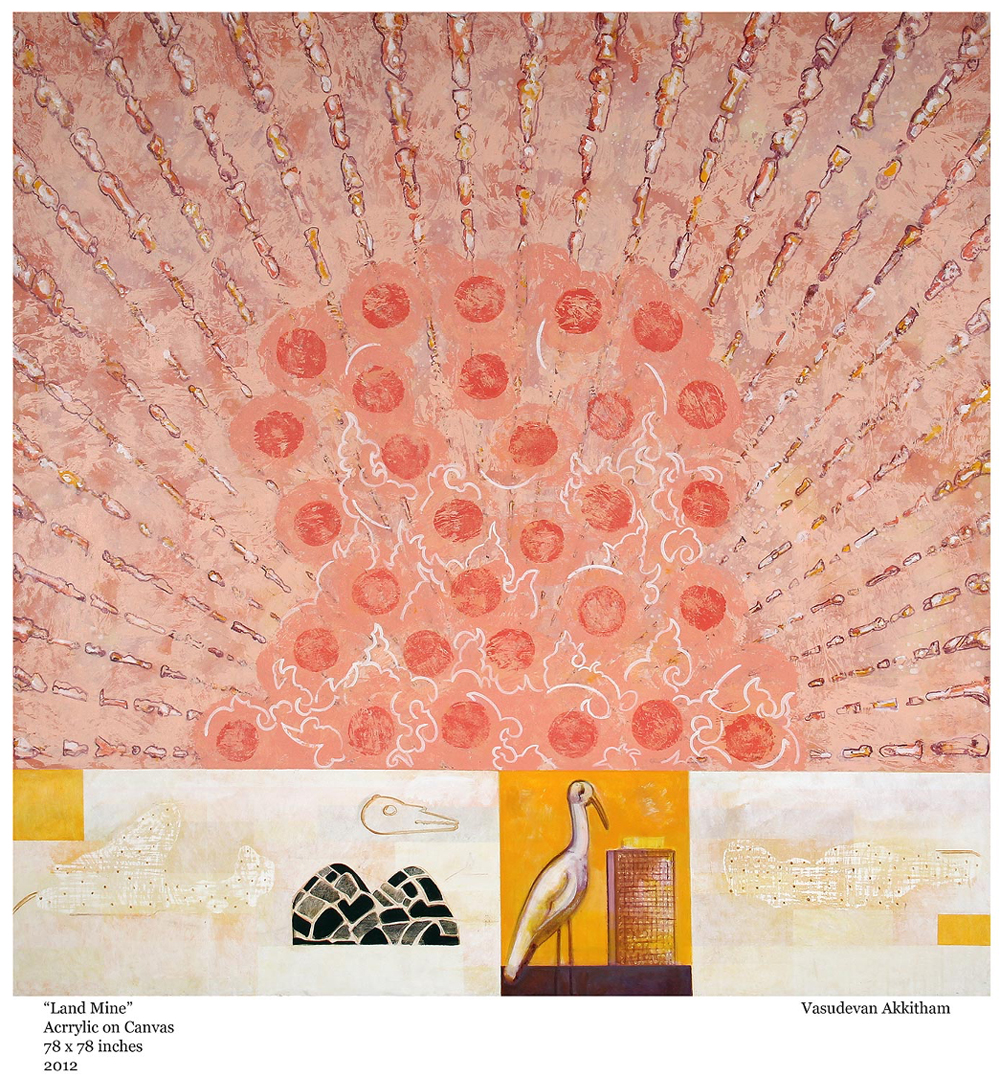 Here are three of the highlights:
“I Am Here,” a large-scale piece by Manal AlDowayan comes with guidelines so attendees can flex their creative talent too. Using paint and stencils, viewers are invited to affirm their presence in the exhibition’s physical space by recreating the artwork’s title on a defined gallery wall space. Durational in nature, the superimposed painted affirmations eventually disappear in a visual commentary on the delicate relationship between the individual and the collective. The Saudi’s practice investigates the intricate relation between seemingly opposite notions, such as the traditional and contemporary or local community and the globalised world.

Through interactive maze-like stacked sculptures, Saudi-Palestinian artist Ayman Yossri Daydban’s “Tree House” deconstructs archetypal narratives related to cultural heritage and identity, as well as the region’s historical relation to western colonial powers. Working with a logic that grows out of the arbitrary nature of words and language, Daydban’s work insists on the existence of the material that remains after function or meaning have moved on.

American contemporary artist Sheila Hicks presents a large-scale woven installation originally created in Riyadh’s King Saud University, where she set up an art programme in the 1980s. Hicks talks of lying down, looking up at a palm tree and seeing a mass of leaves span out to define a circular series of routes. The pleasure of looking up at the tree and into the parallel reality created by its leaves became the basis of “Le Palmier,” which follows traditional weaving methods established at the Aubusson workshops in the 16th century. The work exemplifies the artist’s ability to translate the personal and physical with ease.

Virtual tours (in English and Arabic) of “Here, Now” will be made available online via the Misk Ar Institute website alongside additional programming including workshops for adults and children. 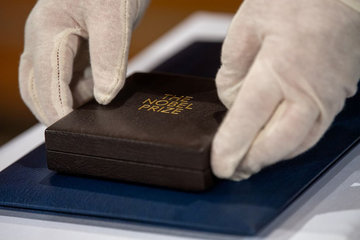 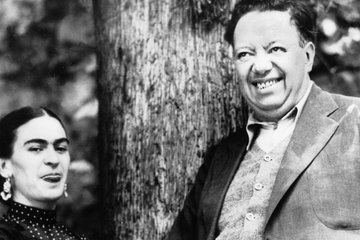 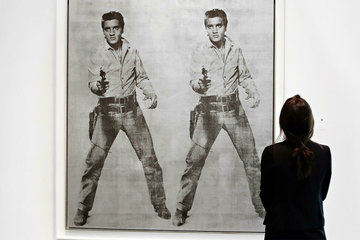 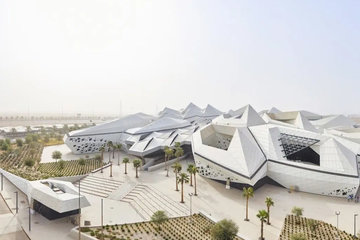 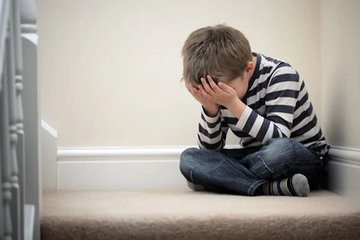