This Saudi Film Is Now Available To View On Netflix 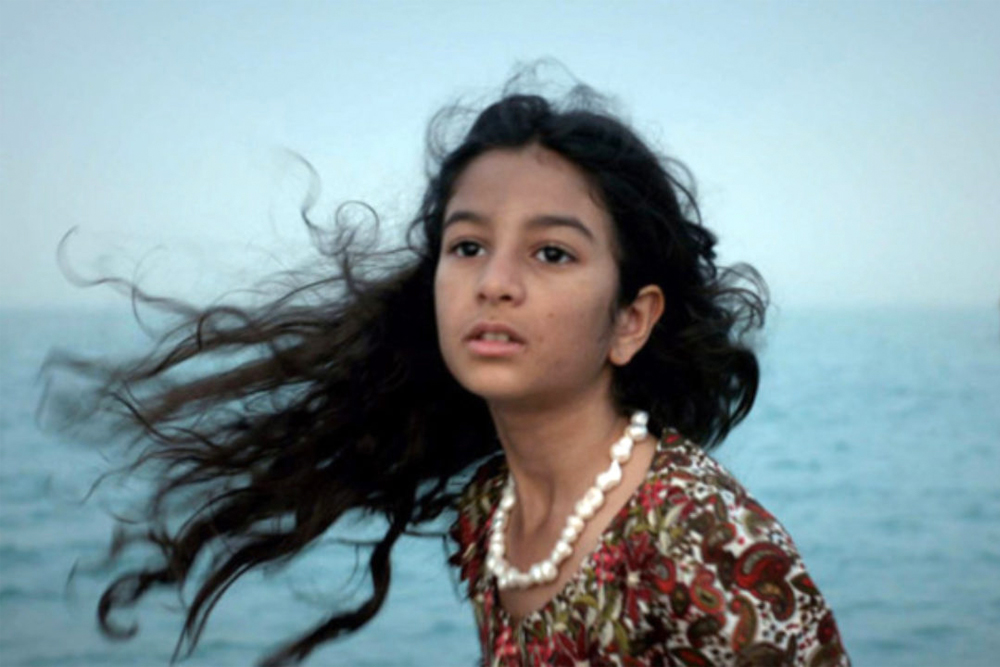 “Scales” is the Saudi feature film that was submitted to the Academy Awards for this year, representing the kingdom that is now available to stream on Netflix, after an award-winning festival season and screenings in both America and Saudi Arabia.

The film is directed by Shahd Amin and was shot in the UAE under the fantasy genre. The narrative is focused on Hayat, a young girl living in a village where it is tradition to sacrifice female children to mysterious sea creatures. When it is time for her to be sacrificed, Hayat chooses to break away from the tradition and escape to follow her heart. 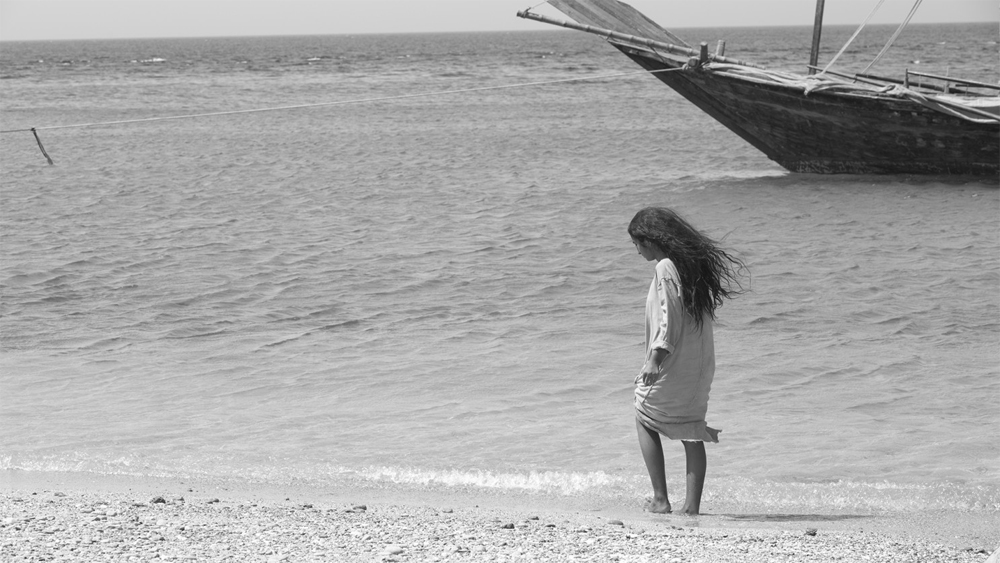 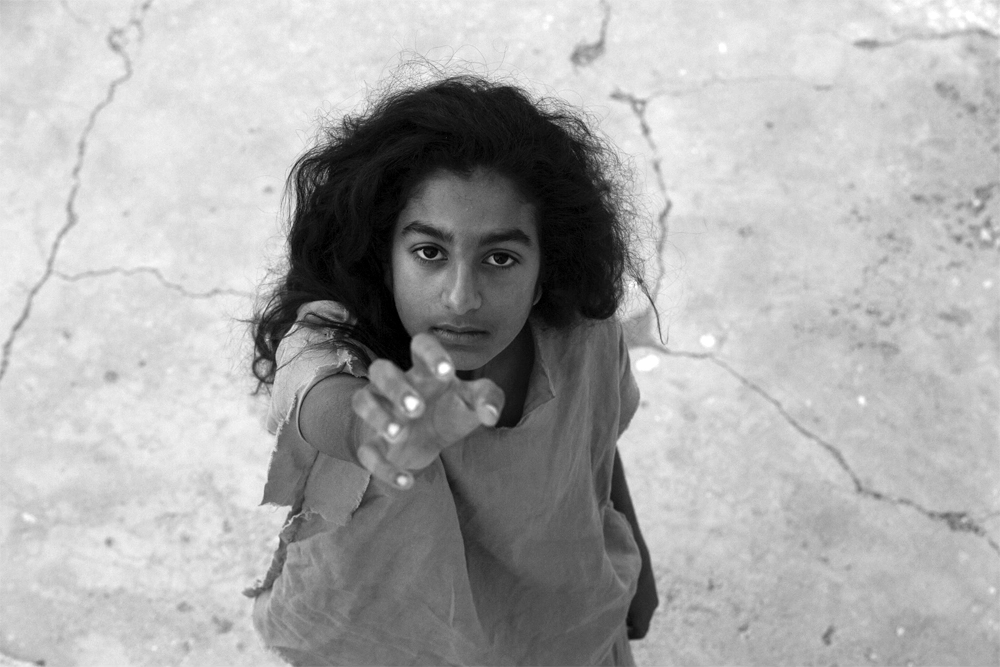 Filmmaker, Shahd Amin is also known in the film fraternity for her short film, “Eye & Mermaid,” which premiered at the Dubai Film Festival in 2013, commented on “Scales” and stated that the film is an “artistic comment on patriarchal societies.” The film tells a primitive story about being a woman in a patriarchal society, offering a metaphorical take on a universal theme “that will resonate with audiences around the world,” she added.