MDL Beast is back "bigger, louder and staying longer," and you can now register to see your favourite stars! 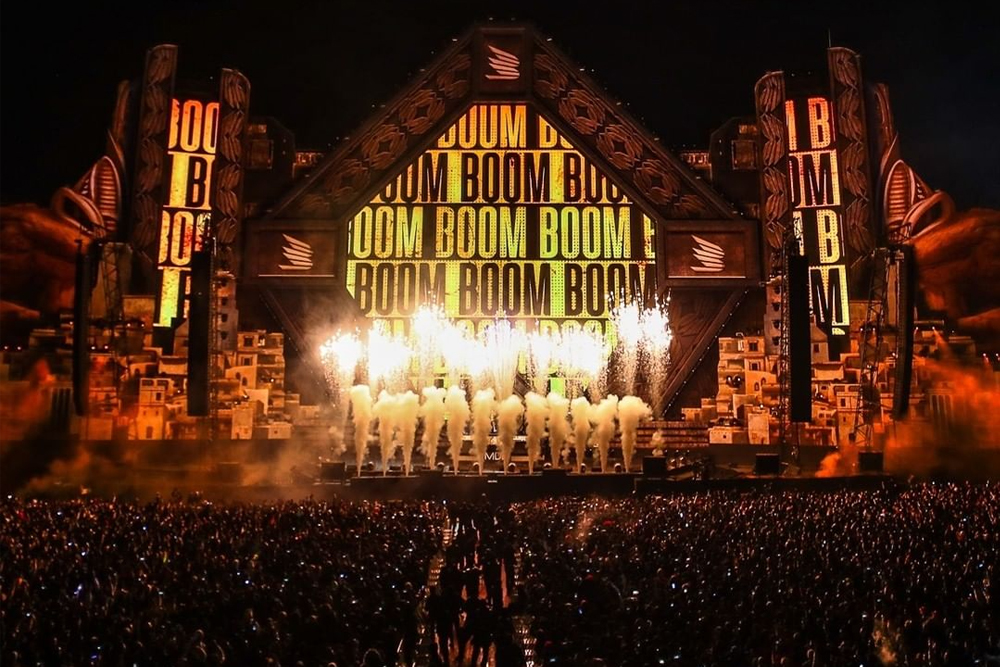 First release tickets have dropped for Soundstorm, set to be an epic experience for music lovers in the Kingdom and around the world. After its super successful inaugural event in 2019, the landmark MDL Beast event, described as Saudi’s biggest music, arts and culture festival, is making an exciting, rebranded comeback. The headline-making fiesta, which put Saudi on the international festival scene, will be taking over Riyadh once more from December 16 to 19.

The roster of DJs and artists for this year’s eight-stage, multi-genre spectacle hasn’t been announced yet. However, it will surely include international chart-toppers, as well as national and regional talents, just like the 2019 edition.

Attendees can choose between day passes and a pass for all four days, which is available across four levels. The tickets include transportation to the venue, which is also yet to be revealed, on a party-like bus from various spots in the Saudi capital.

In 2019, MDL Beast attracted over 400,000 music lovers. They enjoyed mind-blowing sets from world-class acts like J Balvin, Tiesto, Martin Garrix, Afrojack, Danny Tenaglia, Steve Aoki and David Guetta, with the last two musicians performing together on stage in a back-to-back after their individual sets.

“It really meant the world to me to be here in Saudi Arabia, we’re making history. I see the enthusiasm of all the youth of the country and to see this happiness in their eyes and to be part of that moment is a privilege. It’s also the first time I’ve played a back to back with Steve Aoki,” Guetta said at the time.

“Things are changing really fast, for the better. Now that it’s really happening…It’s going to be quite the event to be part of,” Cosmicat, Saudi’s first female DJ, said before she took to the stage. 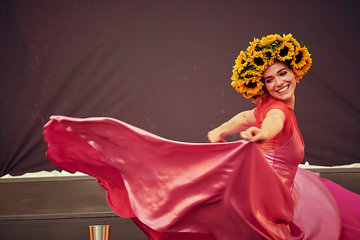 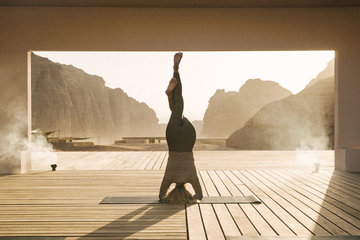 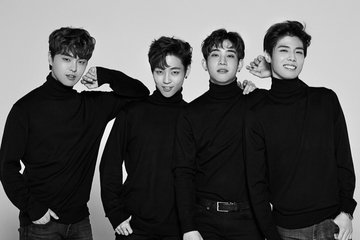