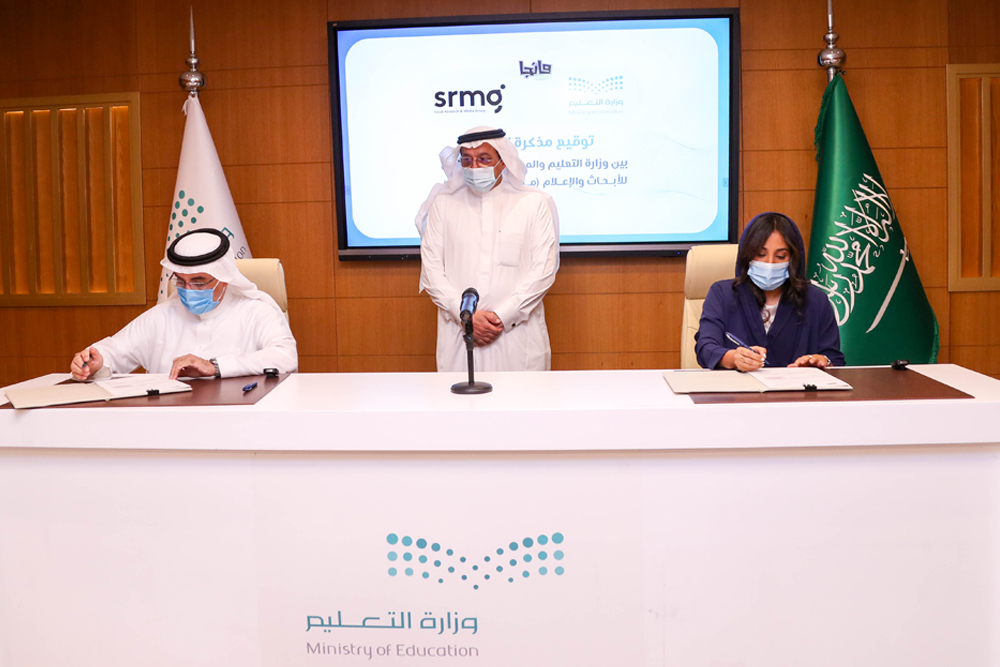 Under the patronage of His Excellency Dr. Hamad bin Mohammed Al Al-Sheikh, Minister of Education, the Ministry of Education and the Saudi Research & Media Group (SRMG) today signed a Memorandum of Understanding (MoU) for Manga Arabia. The MoU was signed in the presence of Jomana Al-Rashid, CEO of SRMG.

The Memorandum falls within the framework of diversifying the entertainment, culture and education landscapes in Saudi Arabia and encouraging a passion for reading with innovative projects like Manga Arabia, a diverse content series that will embed regionally inspired characters in Japanese manga and anime artform while presenting local stories rooted in Arab culture.

The Ministry of Education will support the project by facilitating the free distribution of Manga Arabia Kids in its print and digital versions across primary and middle schools. The publication will provide creative inspiration for fun and engaging school curriculum and student activities, including competitions for story recitation, narration, and character design. 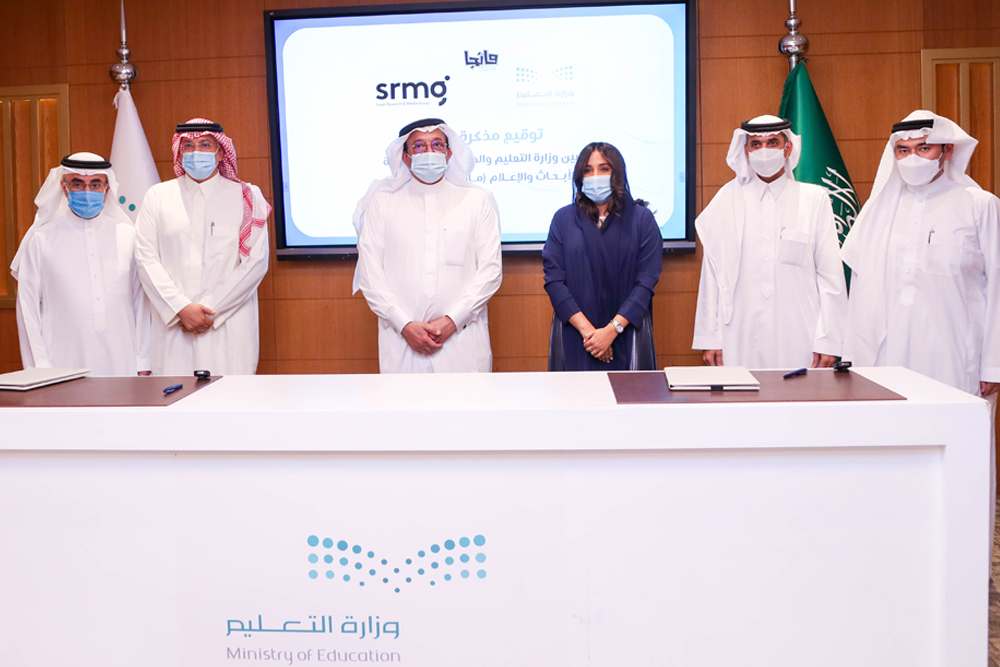 His Excellency Dr. Hamad bin Mohammed Al Al-Sheikh, Minister of Education, said: “This MoU solidifies our vision to inculcate an appreciation for home-grown and international art, enhance children’s awareness of local culture and traditions, and open new horizons for young people in the cultural and creative industries to contribute positively to the Kingdom’s economy while enhancing their competitiveness on a global scale. The project is in line with the Ministry’s commitment to foster a culture of creativity amongst the nation’s youth and empower them to lead the future.”

Jomana Al-Rashid, CEO of Saudi Research & Media Group, commented: “Our strategic partnership with the Ministry of Education today marks an important milestone in fostering new avenues for creativity and innovation for the nation’s youth by broadening the reach of Manga Arabia Kids to more than four million students across the Kingdom.”

Dr. Essam Bukhary, Editor-in-Chief of Manga Arabia, noted the critical importance of the MoU in enhancing the access of Manga Arabia to the youth of the nation. He commented: “Saudi Arabia ranks 11th in the most read countries in the world, in terms of daily time spent reading. This agreement aims to elevate the Kingdom’s standing to the top five by attracting more readers and raising the nation’s overall reading hours.”

The partnership follows the recent announcement of the launch of Manga Arabia, aiming to target 180 million Arabs. SRMG will also launch a second title targeting those 16 and above, available free of charge in a digital format and monthly printed copies. 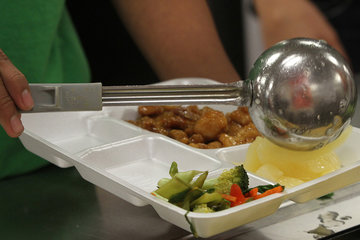 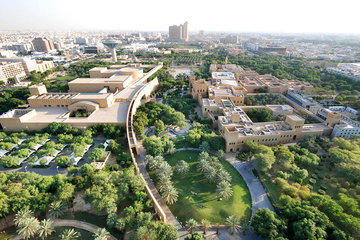 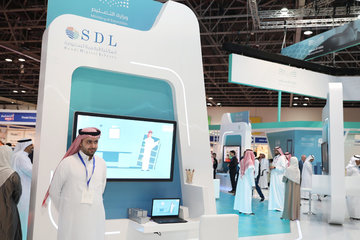 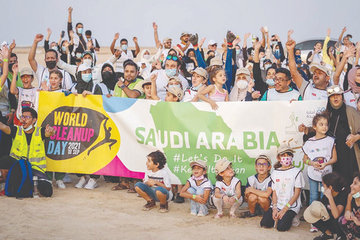