Arab Countries Surpass the US for Female Enrollment In Stem Fields 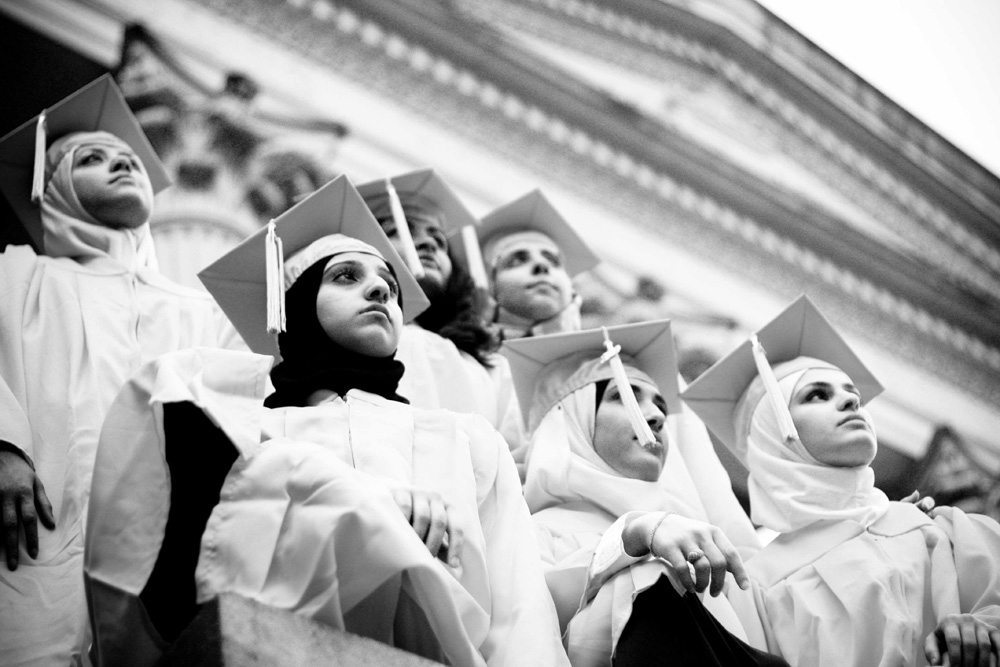 Women in the Middle East are enrolling in science, technology, engineering and math university courses at astounding rates according to a new study conducted by the New York University Abu Dhabi (NYUAD).

The study found that enrollment of female students in courses such as computer science and engineering verges on 50 percent in the region - much higher than those in the United States and other western countries.

“Enrollment of Arab women in the fields of computer science, engineering and other technology-related subjects is very high, with the numbers ranging between 40 and 50 per cent,” clinical professor of computer science Sana Odeh told Gulf News. “In the Arab world, women are embracing these sectors, in some countries like Palestine, Egypt, Saudi Arabia and even the UAE, it is women who sometimes even make up the majority of students in computer science and engineering [courses].”

The rate of female enrollment in STEM fields ranges between 10 and 20 percent in the United States due to negative perceptions of the sector. Popular culture tells girls from a young age that science and technology are for boys and that they are not good enough to succeed in the field. Even if women do graduate in a STEM subject, cases of sexual harassment and unequal pay lead to high-levels of dropping out.

“This is not the case for Arab women,” Odeh told Gulf News. “They embrace this sector, they love science and maths, and see the creative solutions offered in these subjects which they can go on to apply to help society. The negative perceptions around these sectors are not there in the Arab world, Arab women do not believe that it’s a man’s world when it comes to these fields.” 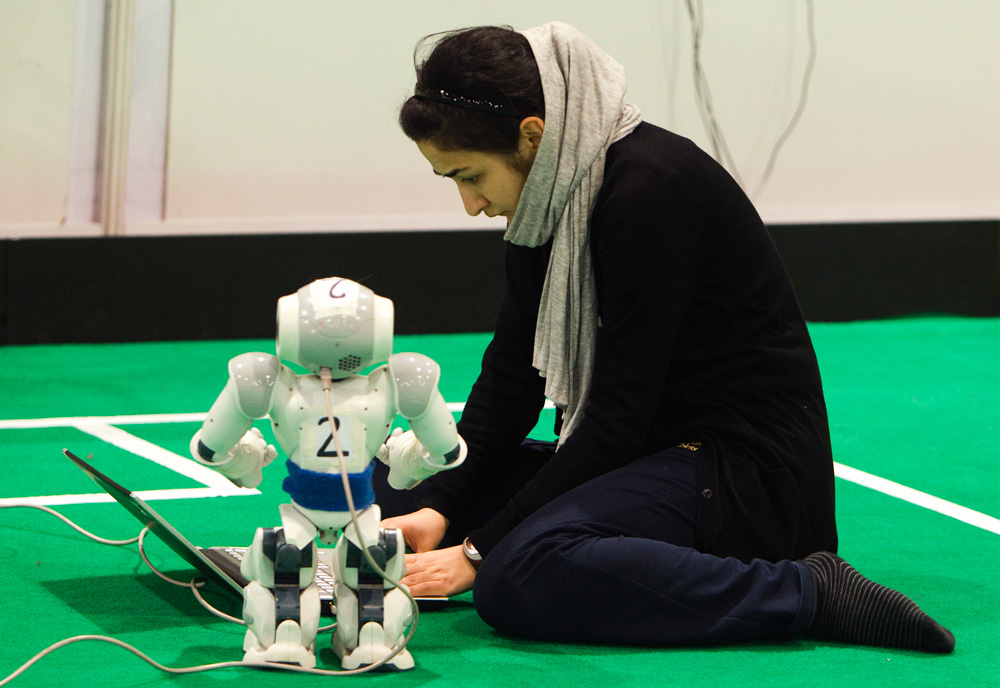 Highlighting Arab women’s interest in STEM fields helps to dismantle negative stereotypes of women in the region. It also shows that low-female enrollment in these subjects is not a worldwide trend as was previously thought - making the Arab world an example to follow.

However, the high rate of female enrollment in STEM subjects does not translate into the workplace and many graduates are left unemployed due to gender stereotypes.

“It’s not because women are perceived to lack the skills or that men are better,” said Odeh. In many cases the women are actually more skilled and have the higher grades, but the feeling is that they will eventually quit because of family.”

More must be done to change perceptions about the role of women in the Arab world to take advantage of the huge potential shown by its female STEM graduates.