According to the inaugural Mastercard MEA SME Confidence Index, 81 percent of the region’s female entrepreneurs have a digital presence for their establishments… 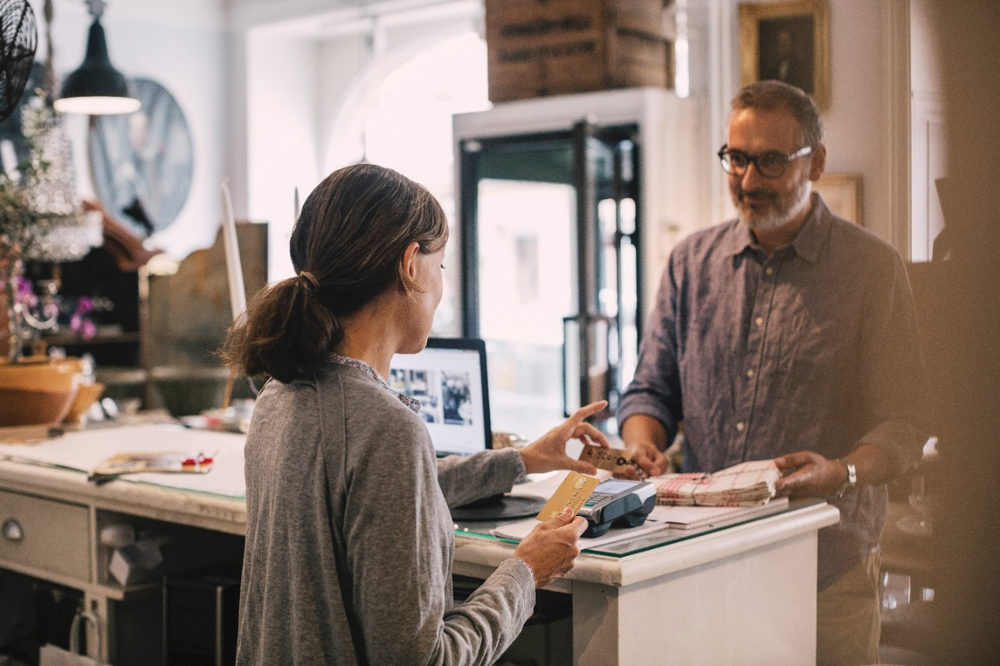 The gender gap and social challenges haven’t stopped entrepreneurial women across the world and in the Middle East and Africa (MEA) from taking the lead when it comes to employing the power of the digital economy to succeed and grow. In new research by Mastercard, females who own small and medium enterprises (SMEs) believe their businesses can seriously benefit from a cash-free economy.

According to the inaugural Mastercard MEA SME Confidence Index, 81 percent of the region’s female entrepreneurs have a digital presence for their establishments, compared to 68 percent of their male counterparts. In terms of the region’s female entrepreneurs’ digital footprint, social media (71 percent) leads the way, followed by a company website (57 percent). In the Middle East and North Africa, more businesswomen had a website (71 percent) than a social media presence (55 percent).

“The Mastercard MEA SME Confidence Index revealed that over 80 percent of women entrepreneurs have digital readiness for their business compared to their male counterparts but yet so few have access to funding for their business growth,” Amnah Ajmal, Executive Vice President of Market Development for Middle East and Africa at Mastercard, said. “Globally, women-owned businesses are well represented in the entrepreneurship space, yet it is estimated they only access between two and 10 percent of commercial bank finance.” (This estimate is by the International Finance Corporation.) 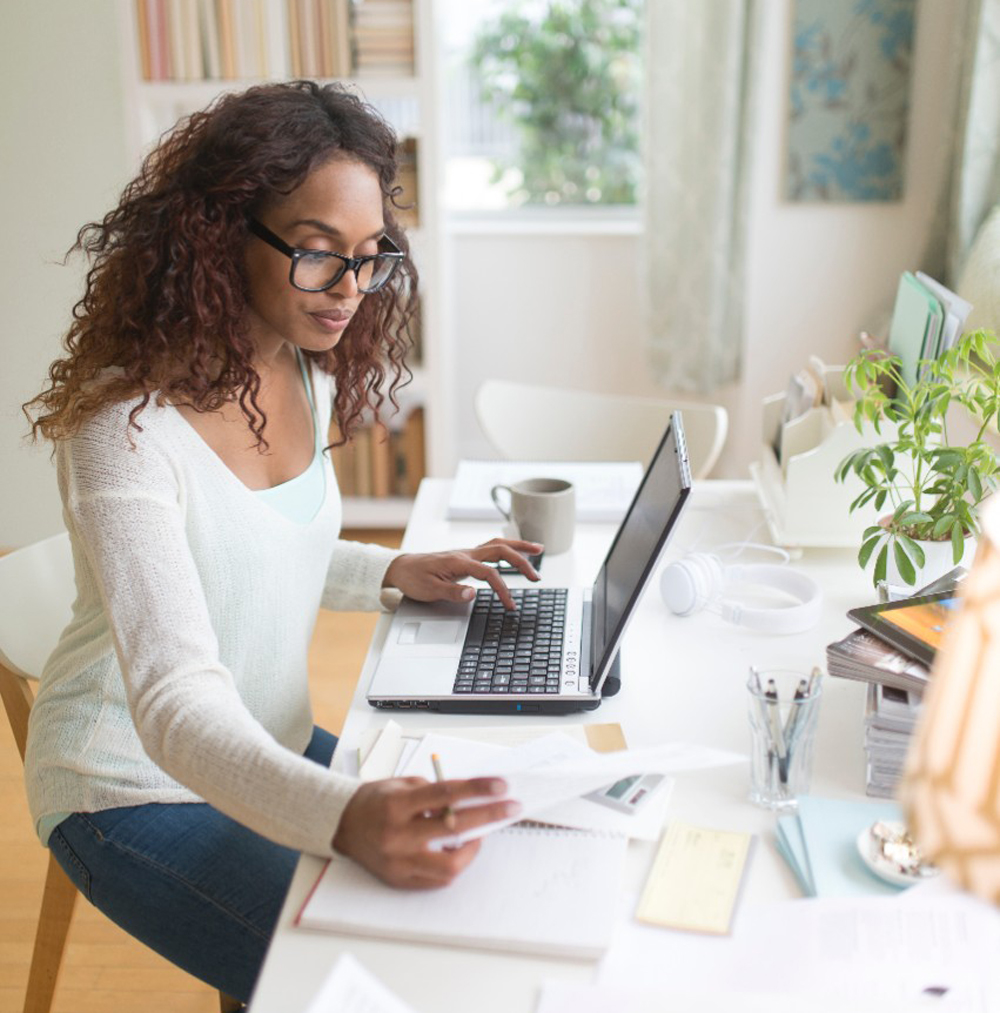 Ajmal added this shows the huge capacity SME female entrepreneurs have when their access to financial and digital tools are accelerated. And she believes this will make greater gender parity possible in the business environment.

According to the Mastercard survey, confidence levels around digital transactions are high, with 30 percent of female entrepreneurs in the MEA not experiencing any challenges in accepting more payments digitally versus cash payments, especially mobile payments (62 percent), online payments (57 percent) and card payments (45 percent). In South Africa this confidence is even higher, with two-thirds (67 percent) not seeing any trials to accepting more payments digitally.

Growing confidence levels in digital as a business imperative, is tied to a deeper understanding and wider recognition among SMEs of the advantages that result from a growing digital economy. When asked about the biggest benefits of a cash-free economy to their businesses, the female go-getters highlighted the increased efficiency of transactions across multiple channels (60 percent) and the ease of not handling or processing cash (60 percent). They also valued having a more convenient way of paying suppliers and employees (59 percent), faster access to revenues (55 percent), less potential for fraud (53 percent) and access to new business growth opportunities (50 percent).

In the 2020 Mastercard Index of Women Entrepreneurs, evidence already surfaced of how businesswomen have reacted to a new world of work with renewed confidence and adaptability. This was done by selecting new business opportunities or rearranging their business models to see to cater to new consumer behaviour and local or international needs.

Did you know?
Mastercard has a global commitment to connect 25 million female entrepreneurs to the digital economy by 2025, as part of its goal to build a more sustainable and inclusive world. In addition to empowering female-led businesses everywhere with digital payments acceptance tools, the global technology company in the payments industry is advancing social progress through financial literacy training to encourage the growth of entrepreneurship among women.

Here are three ways Mastercard has been making an impact: