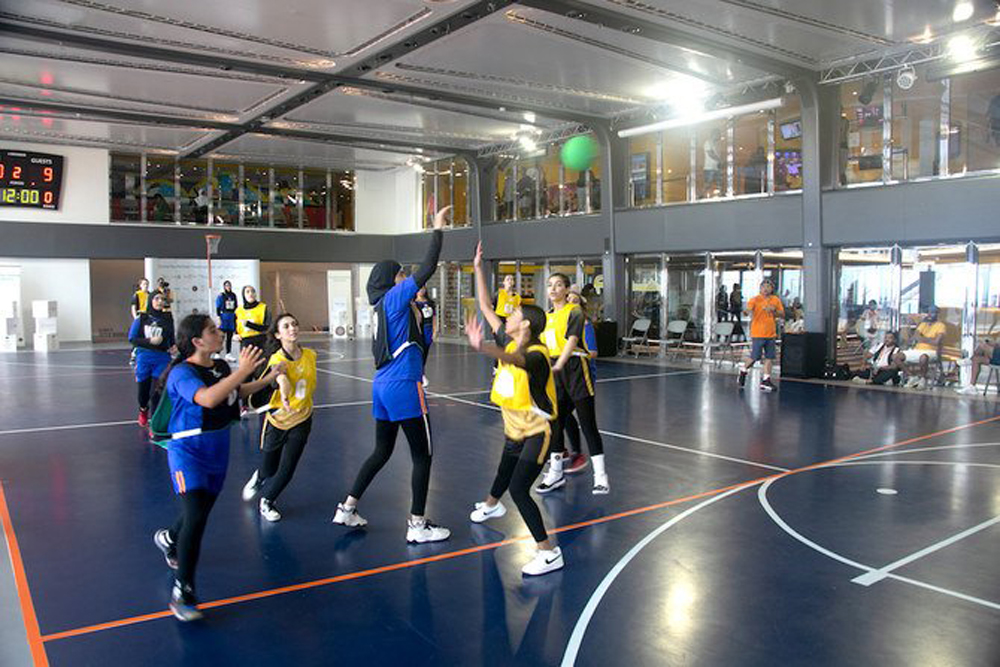 For the first time in its history, Saudi Arabia had just held its first all-female netball tournament, and it did so in style – on a cruise ship sailing the stunning Red Sea! In collaboration with Sports for All Federation and the Saudi Tourism Authority, the debut tournament took place on board a 4,500-passenger cruise ship, the MSC Bellissima. Athletes between the ages of 13 and 23, who all came from Golden Sports Academy in Riyadh, took part in the tournament, which lasted three rounds in total.

The MSC Bellissima, a vessel longer than three football fields, departed for the first in a series of voyages from Jeddah Islamic Port to Aqaba in Jordan and Safaga in Egypt.https://t.co/g9tZyqXEuC

The tournament was hosted on a cruise in an effort to merge sports with tourism, a trend that aims to lure tourists into partaking in sporting events. In line with the Kingdom's Vision 2030, the idea is to get more female athletes on the field, but also boost tourism by offering something extra for the tourists, ultimately leading to an increase in revenue generation.

“Inclusion, the diversification of sports, and accessibility to sporting activities are three key objectives that drive our efforts to develop the sport across Saudi’s communities,” Prince Khalid Bin Alwaleed, who is chairman of the Sports for All Federation, was quoted as saying by Arab News.

Netball is a ball sport played by two teams of seven players. It is currently played by over 20 million people in 80 countries, and is particularly popular in commonwealth nations. Currently, it is among the list of sports gaining popularity in recent years, and one of several sporting events featured at the Olympics. In fact, netball was first played at the Commonwealth Games in 1990 as a demonstration sport, then eight years later, became an official Commonwealth Games sport.

When it comes to Saudi Arabia, netball is gaining ground and becoming a favorite of many, as it is currently one of 16 sports federations and committees announced by the Saudi Olympic Committee back in May 2021. In addition, there is keen interest in introducing the sport in schools across the Kingdom.

“Netball is an ideal sport to introduce across schools in the Kingdom,” Princess Ghada Bint Abdullah Al-Saud, chairwoman of Netball Saudi, was quoted as saying by Arab News.