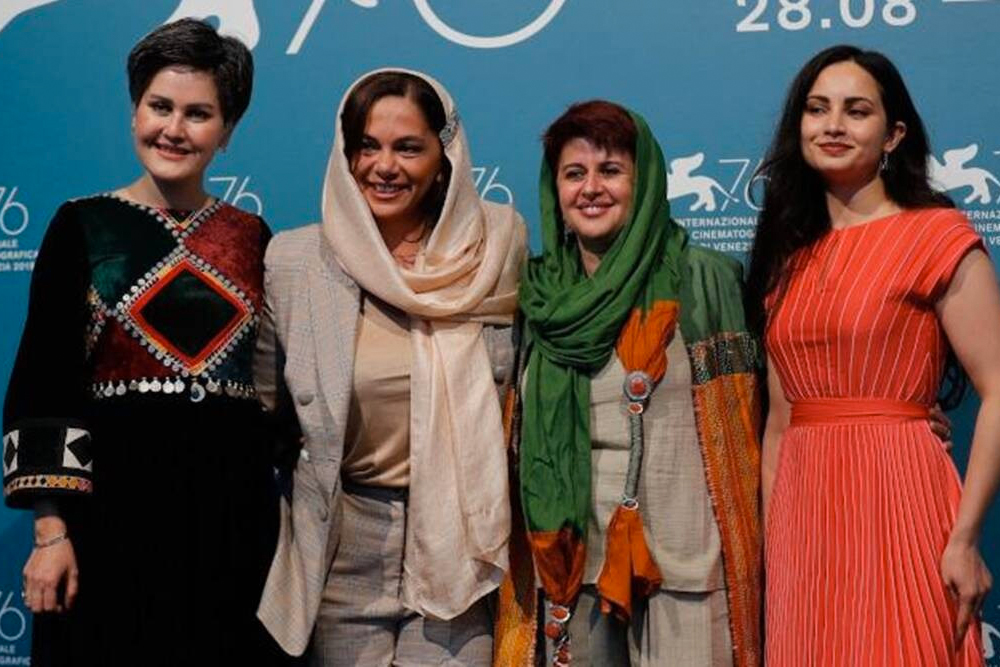 The forthcoming Venice Film Festival is due to host a panel to discuss the current situation in Afghanistan. The talk will include the state of the arts in the country after the Taliban takeover.

The official panel discussion will happen on September 4th, and will cover “the need to create humanitarian corridors and guarantee that (Afghan) filmmakers and other artists will be granted the status of political refugees, allowing (them) to leave the country in addition to concerns about their future and the need to help them get settled once they reach Europe.”