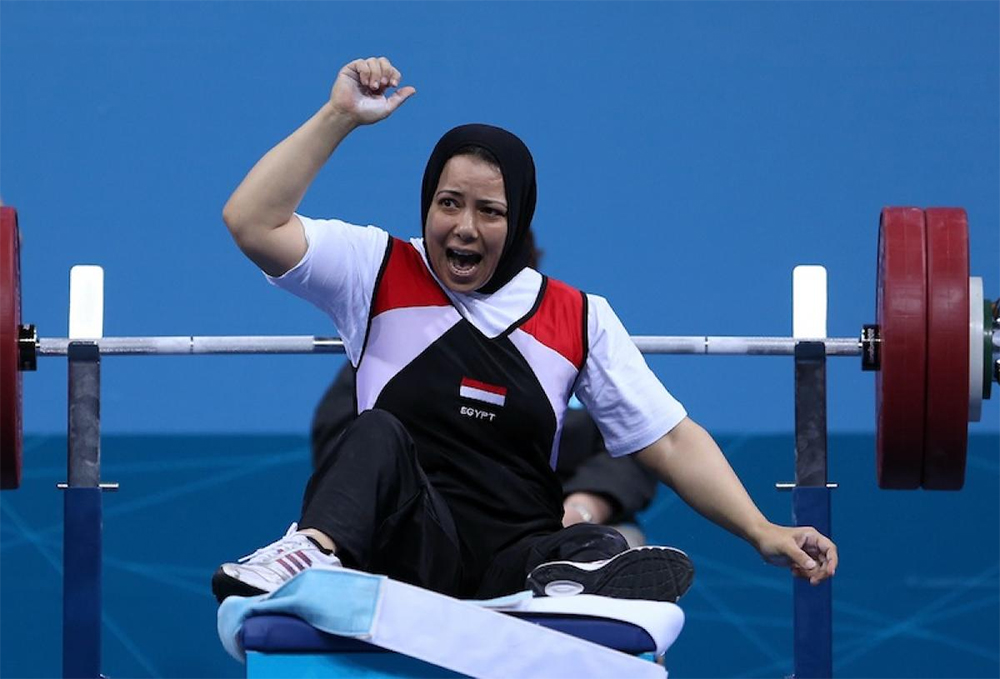 Egyptian powerlifter, Fatma Omar, has won her country its 4th medal at the Tokyo 2020 Paralympics. Omar took part in the Women’s -67kg powerlifting event and raised 120 kg, winning a silver medal, just behind Yujiao Tan (133kg). This makes it the fourth silver medal won overall this year for Egypt and the sixth Paralympic medal overall for Fatma Omar.

Between the years of 2000 and 2012, Fatma also won four gold medals in Sydney, Athens, Beijing and London, and a silver medal at the Rio 2016 Paralympics. Her career has seen her win 15 medals at world championships. 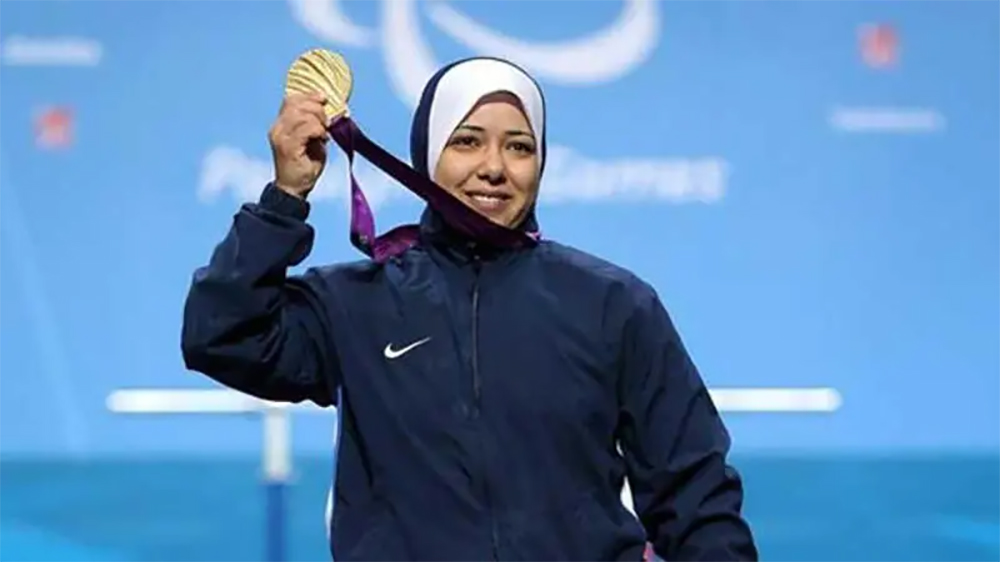 Fatma Omar is the first female Egyptian para-athlete to be a four-time gold medalist at the Paralympics, and including her most recent win, she is now a Paralympic record holder with six medals in total.

Omar first made her debut in the powerlifting arena in 1998 at the IPC Powerlifting World Championships in Dubai and won the gold medal in the 44kg category. She also holds the record for the highest number of gold medals won. 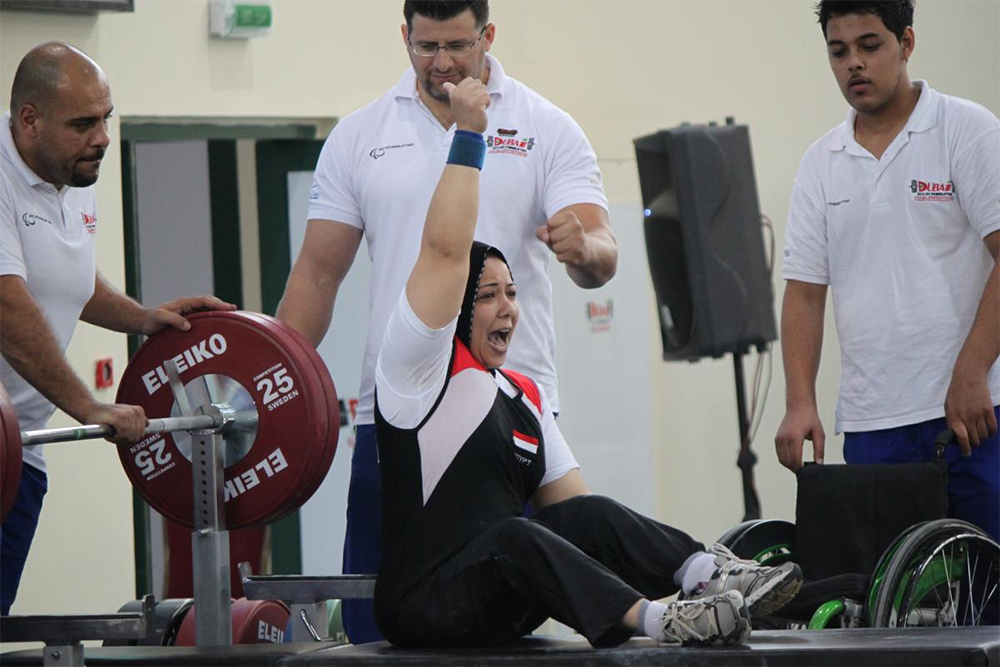 Fatma also represented Egypt at the Paralympics opening ceremony as she led the way, carrying the Egyptian flag amongst 49 of her Egyptian peers who represented Egypt in a variety of sports including table-tennis, swimming, athletics, badminton and more. 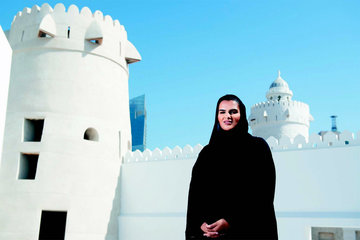 From Museums to Fine Art, Emirati Salama Al Shamsi Does It All