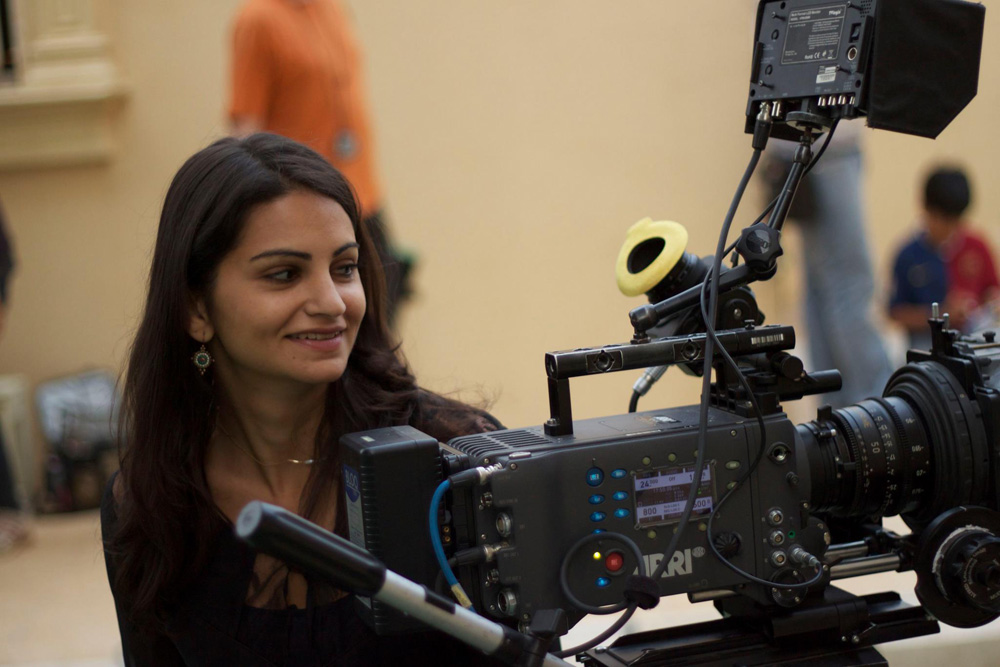 The 36-year-old who is based in the United States will play the role of Fatima, a Muslim woman living in London - further details concerning her character have yet to be released. The mini series will take place over four days in the British capital and follow the dramatic investigation of a police detective (Mulligan) trying to solve the fatal shooting of a pizza delivery man. Collateral was written by Oscar-winning playwright David Hare and is being produced by Netflix and the BBC. 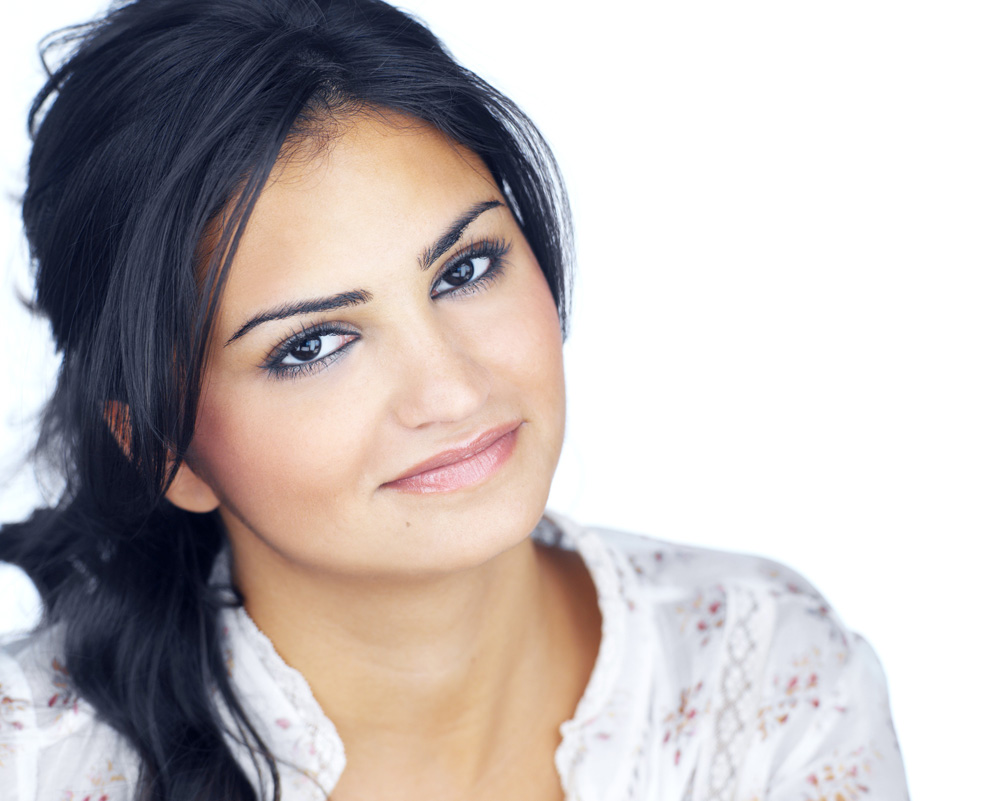 Also starring in the series is Billie Piper (Doctor Who, Penny Dreadful), John Simm (Life on Mars, State of Play) and Nicola Walker (Spooks, Last Tango in Halifax). British actress July Namir, who is of Egyptian and Turkish descent will also have a role in the series. “Not in my wildest dreams did I think I would share a screen with her [Carey Mulligan] and now it’s happening!” Kamel told the Huffington Post about her new role.

The actress grew up in the Saudi city of Jeddah and moved to the United States to attend university. There she graduated with a Bachelor of Fine Arts in Animation and Communication from the Parsons School of Design in New York. 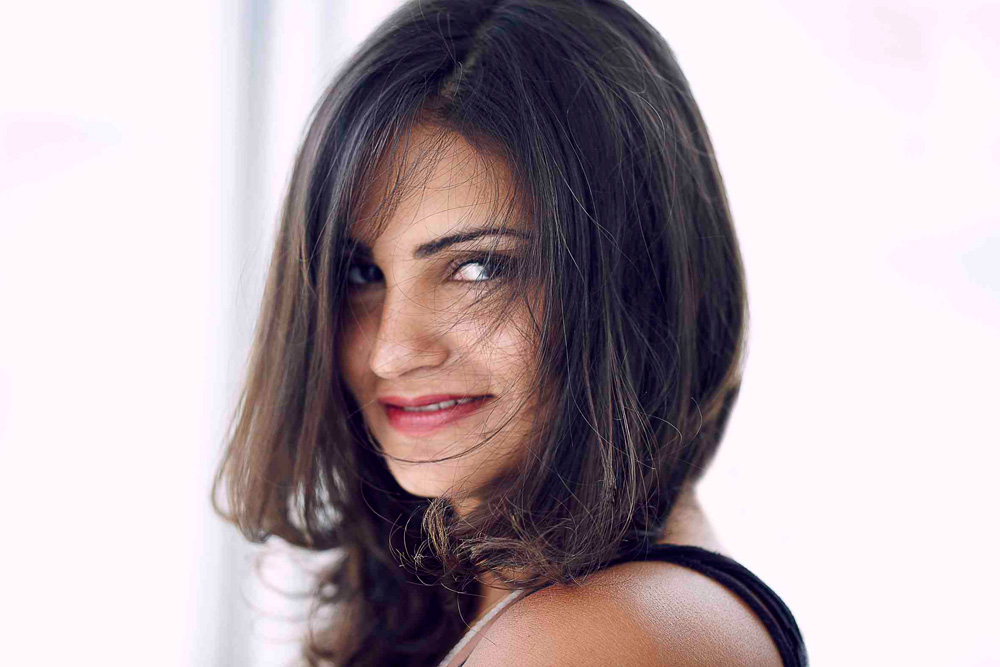 She then went on to study directing at the New York Film Academy and became the first person from Saudi Arabia to graduate with a directing degree from an American university. Kamel also studied acting at the William Esper Studio and has gone on to animate, direct and act in various films.

She is best known for her role as Hessa in Wadjda -  one of Saudi Arabia’s most critically acclaimed films and the first to be submitted to the Oscars. Her directorial debut, The Shoemaker, won the special jury mention at the Arab Film Festival of Oran, Algeria. It was also named best short film at the Beirut International Film Festival.

Sanctity, Kamel’s second film, was the first Saudi Arabian submission to be screened at the Berlin Film Festival. She won the Best Actress Category at the San Francisco International Film Festival in 2006 for her acting debut in Razan.

Her new series Collateral will be screened on BBC Two in the United Kingdom.