‘Dune’ & A-listers All Set to Launch From Venice Film Fest 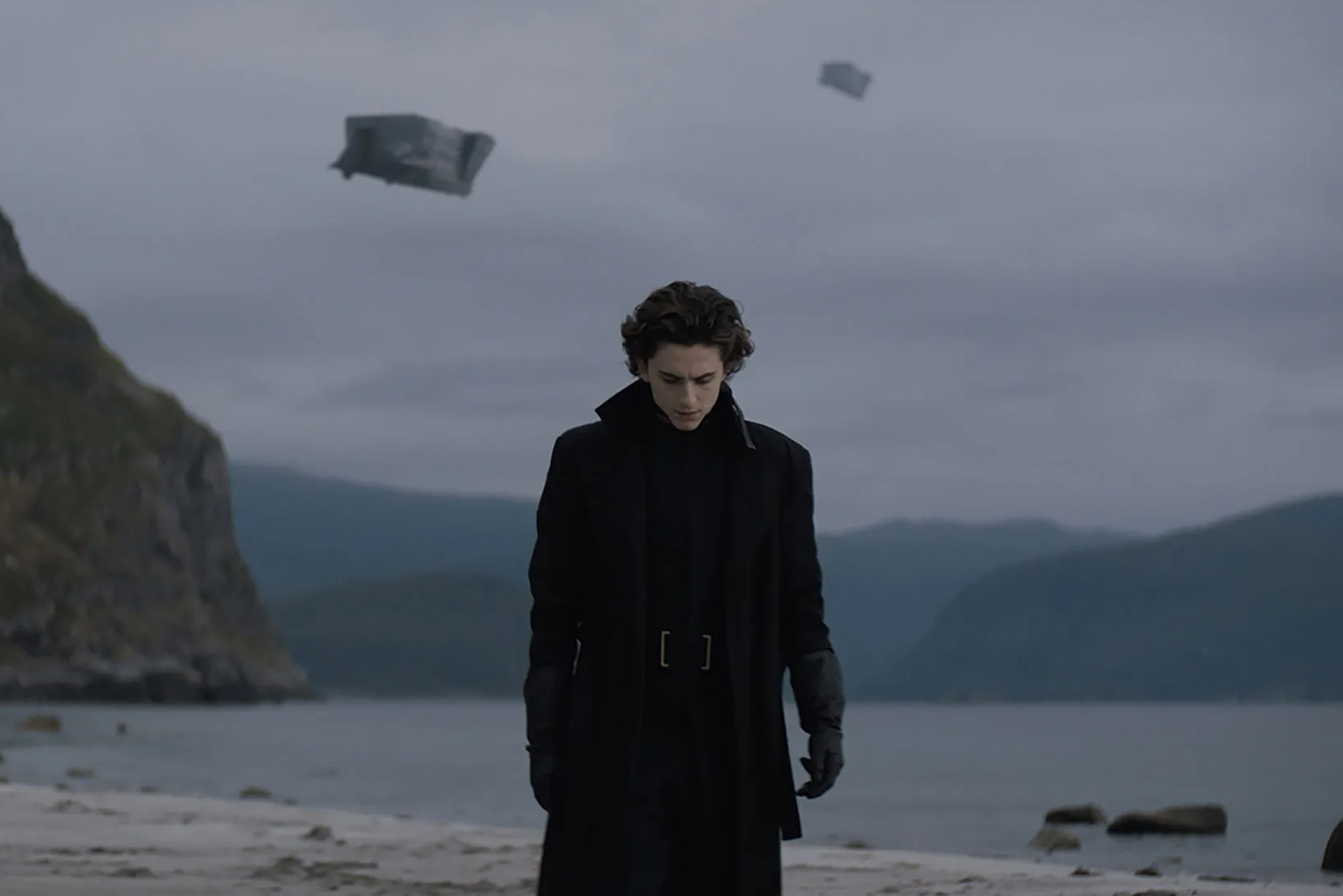 Director Denis Villeneuve has been to the world’s top film festivals, from Cannes to Toronto, but Venice holds a special spot.

And, perhaps more importantly, it’s also brought him “a lot of luck in the past.” The festival hosted his 2010 film “Incendies” and the 2016 premiere of “Arrival,” both of which went on to be nominated for Oscars. 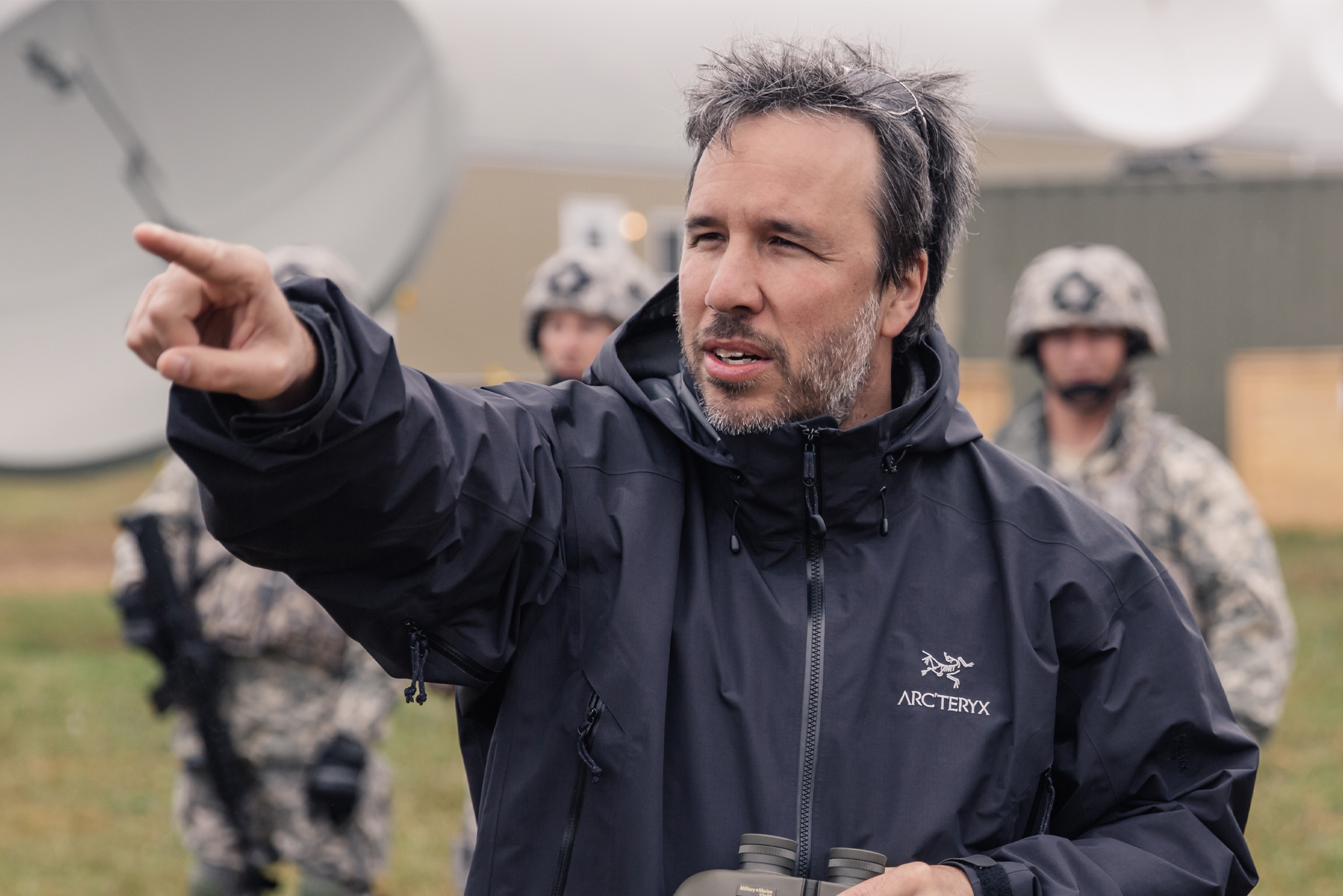 It’s no surprise then that Venice was where he wanted to debut his most ambitious film yet, “Dune,” an adaptation of Frank Herbert’s science fiction classic with an all-star cast led by Timothée Chalamet.

After being the only major festival to be held in person last year, Venice is once again kicking off a fall film festival season that’s not exactly normal yet, but closer than it was last year. Telluride follows quickly, on Sept. 2, before the Toronto International Film Festival kicks off on Sept. 9.

In the past decade under the direction of Alberto Barbera, Venice has also reestablished itself as a top launching pad for Oscar hopefuls, and has hosted the world premieres of eventual best picture winners like “Birdman,” “Spotlight,” “The Shape of Water” and “Nomadland.”

This year may be no exception. Among the 21 films competing for the Golden Lion are Campion’s “The Power of the Dog,” based on a 1925 novel about brothers in Montana (Benedict Cumberbatch and Jesse Plemons) who encounter a widow and her son (Dunst). It’s Campion’s first feature since 2009 and a bit of a homecoming — her Janet Frame biopic “An Angel at My Table” won runner up at the festival in 1990.

Also vying for the prize is Schrader’s “The Card Counter,” starring Isaac as a former military interrogator who now spends his days playing poker at seedy casinos. Schrader was once a Cannes mainstay, but, he said, “They stopped inviting me for reasons unknown.

“When this came around, I said, why even flirt with being rejected by Cannes? Let’s just go to Venice,” Schrader said. “Venice has been working very hard to heighten their profile and be the starting weekend of the award season that is coming back. And so that has given them a leg up that they haven’t had before.”

Maggie Gyllenhaal is premiering her first feature, “The Lost Daughter,” in competition. The adaptation of Elena Ferrante’s 2008 novel about a divorcee rediscovering herself without her children stars Olivia Colman and Jessie Buckley.

“It’s hard to think of words for it,” Gyllenhaal said of being in the same category as filmmakers like Campion and Almodóvar, whose film “Parallel Mothers” opens the festival. “It’s pretty incredible.”

Other buzzy films in competition include Pablo Larraín’s “Spencer,” starring Kristen Stewart as Princess Diana, Paolo Sorrentino’s “The Hand of God,” inspired by the director’s own coming-of-age story, and Ana Lily Amirpour’s “Mona Lisa and the Blood Moon,” with Kate Hudson.

The main jury deciding on this year’s Golden Lion winner is just as prestigious as the lineup, headed by “Parasite” director Bong Joon Ho and includes “Nomadland” director Chloé Zhao — the two most recent winners of best picture and best director Academy Awards.

“Dune” is debuting out of competition, alongside Edgar Wright’s “Last Night in Soho,” a stylish psychological horror with Thomasin McKenzie and Anya Taylor-Joy, and Ridley Scott’s “The Last Duel,” a 14th century epic with Affleck, Driver, Matt Damon and Jodie Comer.

Jamie Lee Curtis and Roberto Benigni are also both being feted with the festival’s Golden Lion for Lifetime Achievement awards, while Scott will get the inaugural Cartier Glory to the Filmmaker award.

Many are finding themselves emotional about the return to a physical film festival, although the hope for an end to the pandemic before this year’s edition was premature. And Venice is forging ahead once again, with precautions.

“Like yet another, lamentable remake of the movie ‘Groundhog Day,’ the pandemic we thought had been eradicated by time and vaccines seems to show up again in periodic waves, in disguise (the variants) and strung together one after another to form a chain that resists our efforts and desire to see the end of it,” Barbera said in a statement. “We are aware of the responsibility that awaits us and of the expectations that many people have placed in this first festival.”

Gyllenhaal actually got a taste of festival life earlier this year at Cannes, where she served on the jury, and found it invigorating.

“It really felt to me like this kind of explosion of freedom in terms of just logistics of being alive, but also then seeing all these movies,” she said. “I was really inspired by Cannes. All of us on the jury, we all left kind of on fire.”

Saudi Arabia is hooked on Rashash, the show setting a new bar for the country’s flourishing TV and film industry.https://t.co/xyAorrGpmt

For Villenueve, debuting “Dune” in a cinema palace at Venice is particularly significant. Come October 22, his epic that he’s been dreaming about making since he first read the book as a teenager, will be released simultaneously in theaters and streaming on HBO Max.

“This idea of launching the movie in Venice is a way to underline the fact that the movie should be seen in theaters in places where it’s safe,” he said. “The film festival is a celebration of the big screen experience. For me, to watch ‘Dune’ in Venice is very symbolic.”

The festival runs through Sept. 11.