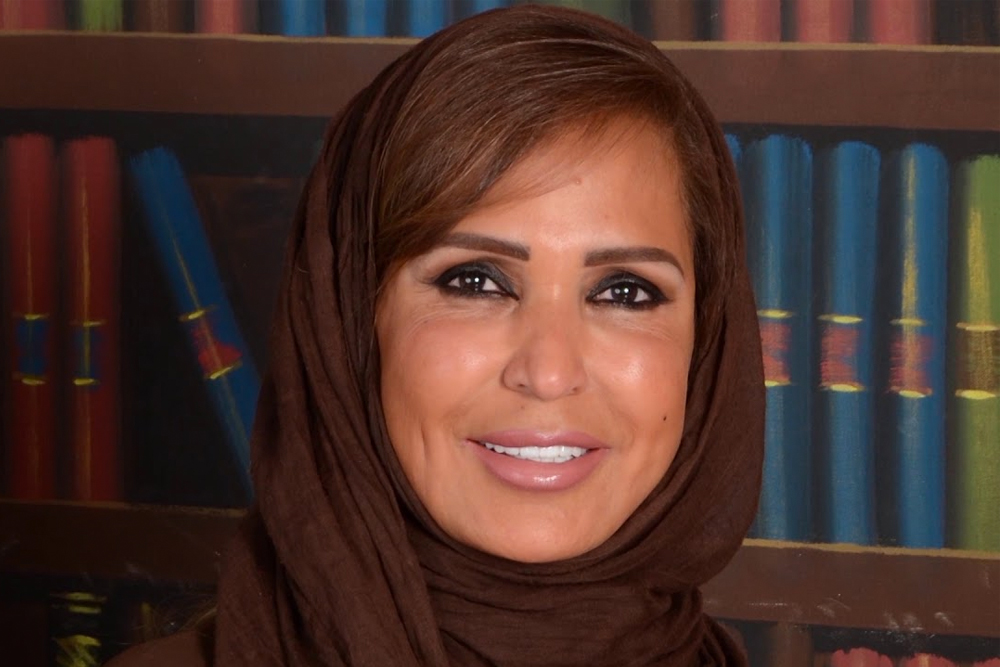 Being an oil producer, it is expected that there would be significant risk of polluting the environment in Saudi Arabia. Treating contaminated soil can be quite messy, but it is crucial in protecting the ecosystem of a country known as the second top-producing nation in the world (the United States clocks in at number 1). Thankfully, there are some women bringing awareness to the issue such as Dr. Majdah Mohammed Aburas.

Etab started an impressive career in music during the 1960s, finding success as the first female singer in Saudi Arabia and becoming a global name when she moved to Egypt.https://t.co/bsOaQcqkQq

Holding a Ph.D. in Biotechnology and Environmental Microbiology from the University of Surrey UK, Dr. Aburas is an expert in her field of environmental biotechnology, and the first woman in the Kingdom specializing in the treatment of crude oil pollution in soil.

“I realized at a young age the damage pollution and waste cause for the environment, and the lack of awareness about this subject in our communities. I was frustrated about the lack of awareness. [...] It is our responsibility as a community to work together to maintain a high standard of living in an eco-friendly world,” she said in a 2020 interview on Vogue.me.

Indeed, Dr. Aburas’ contributions in protecting the environment have not gone unnoticed. In 2011, she received the Arab Women Leadership Award in the Arab World from the Arab League in Cairo, and the Arab European Union Center for the Environment in Switzerland. Two years later, she received the award of the International Human Rights Council for Most Influential Person in the Economy and Development category. In that same year, Arabian Business named her among their Top 30 women.

Dr. Aburas is also a fellow professor at King Abdulaziz University in Jeddah, in addition to being a board member of the Jeddah Governorate Urban Observatory Council, and a representative of the Arab Network for Environment and Development (RAED) for women issues.