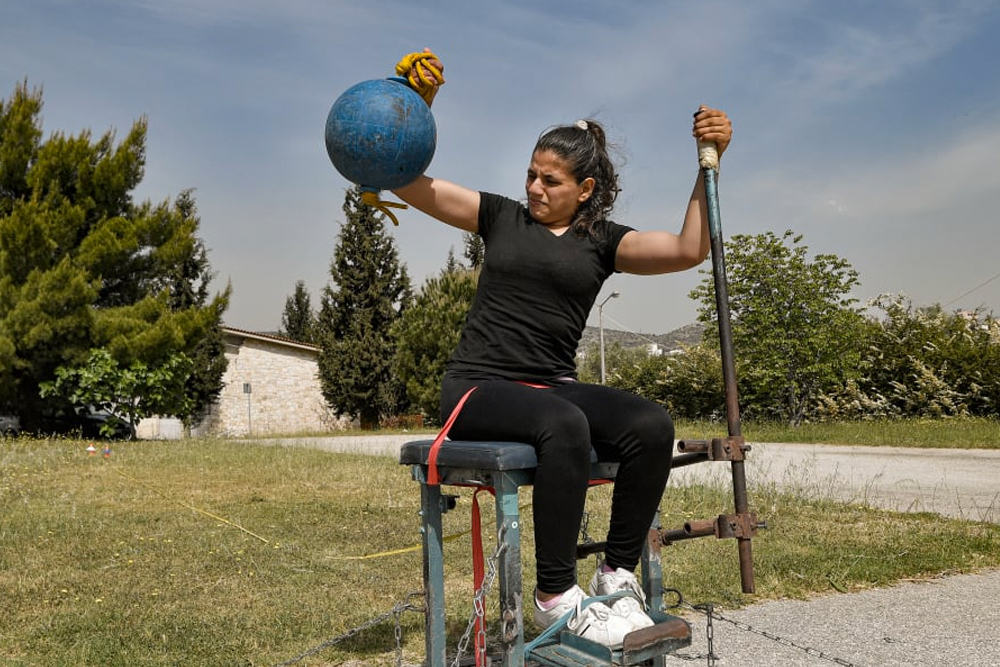 The first female member of the Paralympic refugee team said Monday it was an "honour" to be at the Tokyo Games, urging other women with disabilities to get involved in sport.

Alia Issa will be one of two flagbearers for the six-person refugee team at Tuesday's opening ceremony for the Paralympics, which were delayed a year by the pandemic.

The 20-year-old, who was born in Greece and whose family are from Syria, will compete in the club throw event in Tokyo -- and she hopes others will follow her lead.

"I want to say to other women who have disabilities not to stay at home, try everyday with sports, to be outside in the world. I hope I'm the first example to follow," she said at a press conference.

When she was four, Issa caught smallpox, which damaged her nervous system. She now uses a wheelchair and has some difficulty speaking. She started para sports three years ago, and has been training in club throw for the past two years. 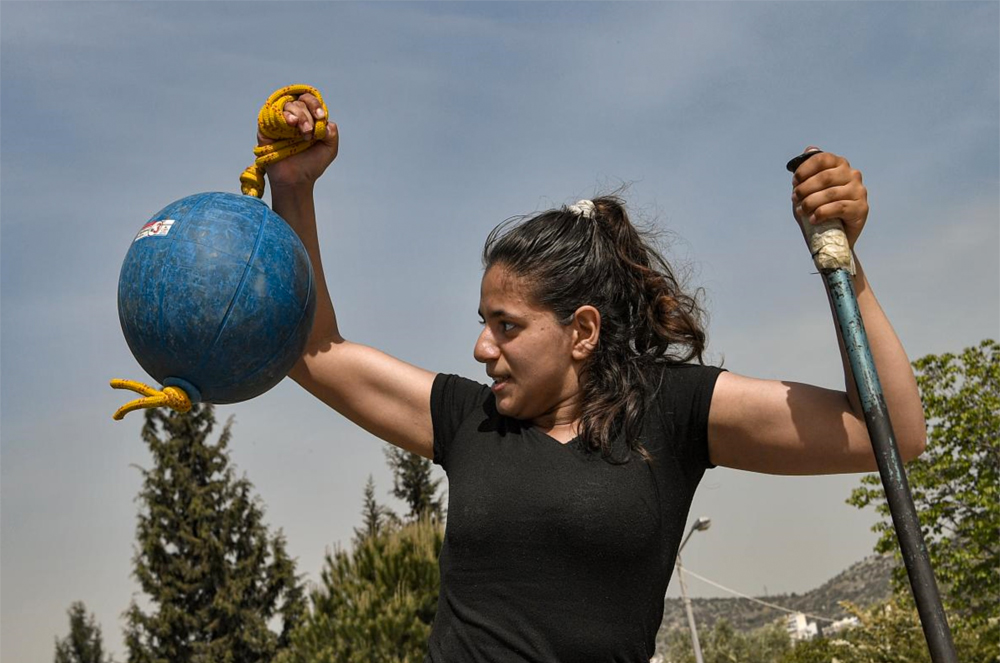 She will carry the flag for the refugee team on Tuesday with swimmer Abbas Karimi, who grew up in Afghanistan.

It is just the second time a refugee team has competed in the Paralympics, after Rio in 2016. 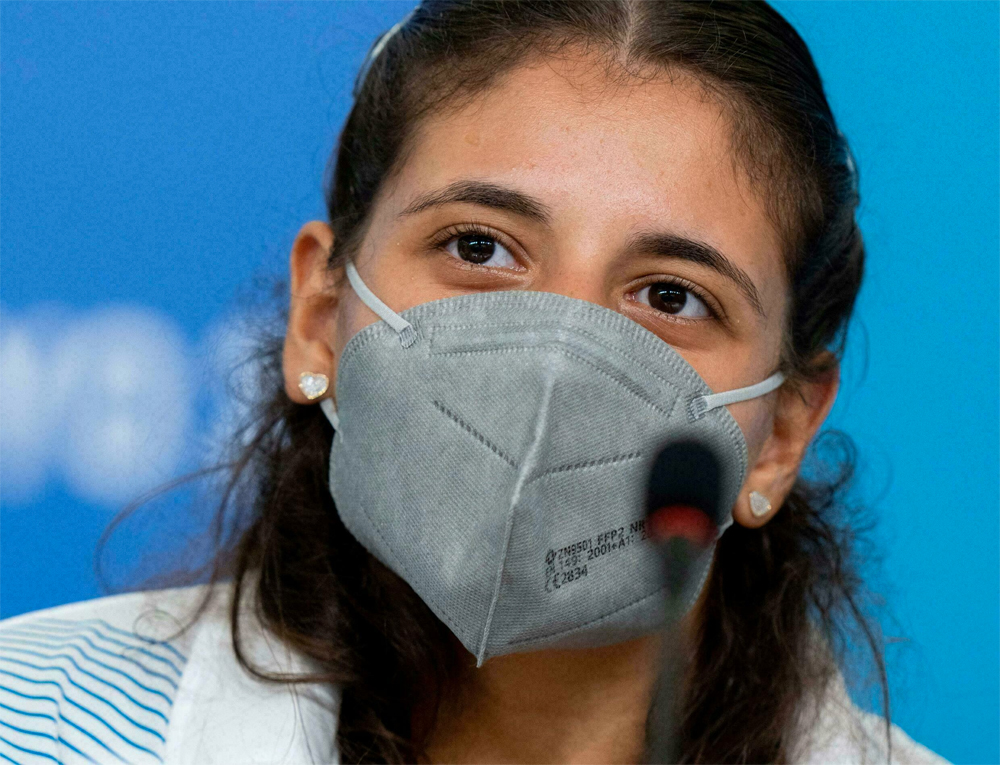 On Tuesday, the team's chef de mission Ileana Rodriguez said the six Paralympians represent "82 million people who are displaced around the world" and want to send a message of hope. 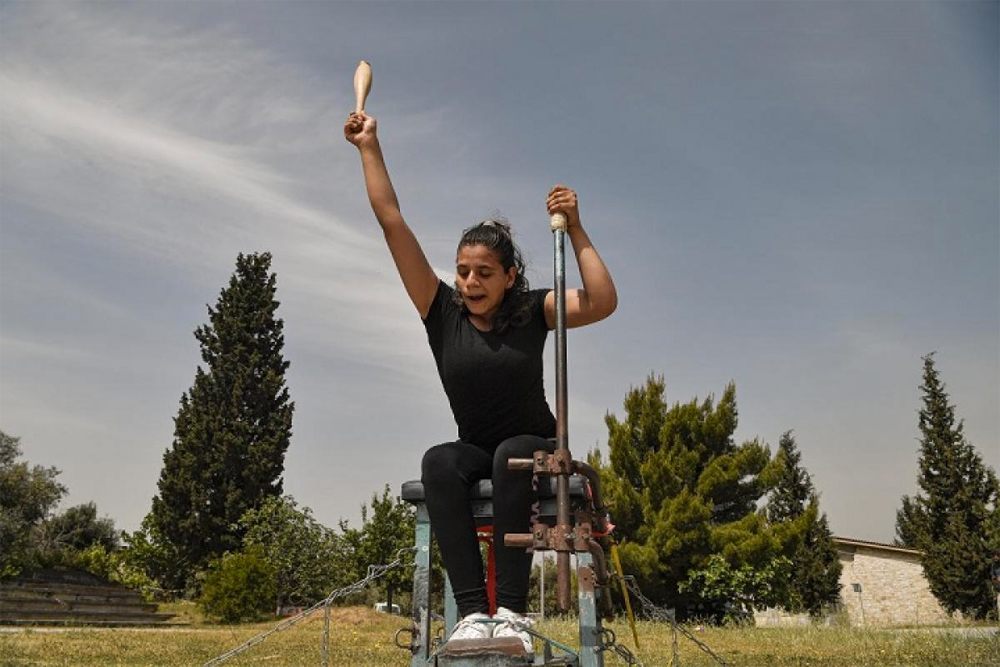 "We hope that that's a strong message that we can leave to the people of Japan as well."

Japan, the world's third largest economy, granted refugee status to 47 people in 2020, a little over one percent of asylum requests received that year, according to official data.

Rodriguez added that "our hearts go to all the people in Afghanistan".

Afghans trying to flee the Taliban have overwhelmed the US-led military operation at Kabul airport, leading to tragic scenes in which at least seven people have died.