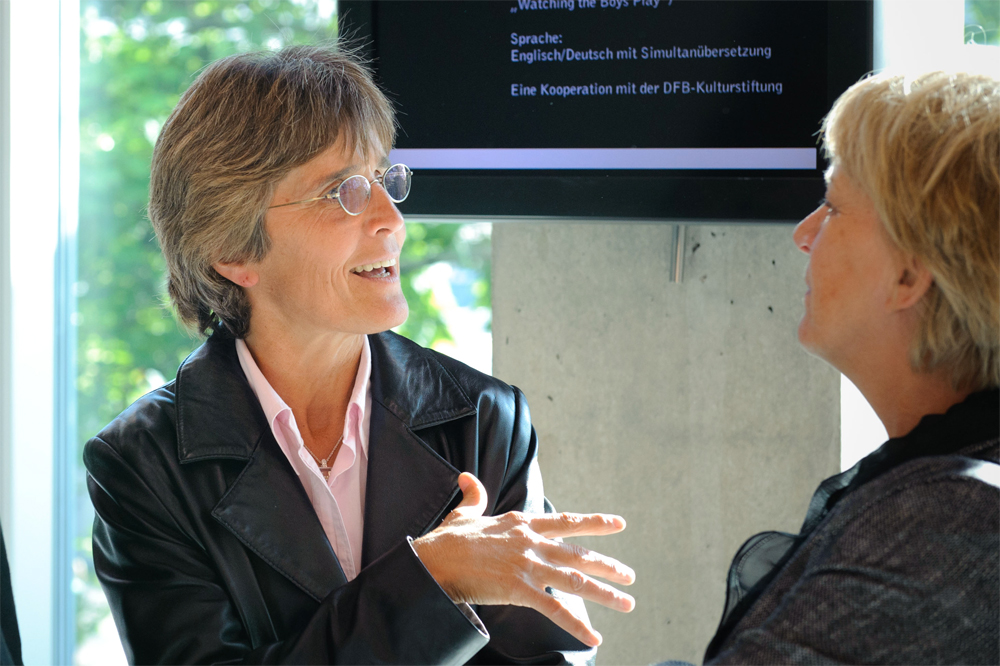 In December 2020, Saudi Arabia established the kingdom's first football league for its female athletes, and it's going strong with its second season expected to start in November. Hence, it is to everyone's delight that Monika Staab, a former German football player and football manager, has been appointed as new head coach of the women's national football team. The announcement was made by the Saudi Arabian Football Federation (SAFF) via their French Twitter account earlier this week.

Saudi Arabia is hooked on Rashash, the show setting a new bar for the country’s flourishing TV and film industry.https://t.co/xyAorrGpmt

Staab has extensive experience in the sport both on the field and as coach, making her an excellent choice for the job. As a German citizen, she started her career playing for SG Rosenhöhe Offenbach at the age of 11 from 1970 to 1974. In the following years, she found herself playing for other teams such as Kickers Offenbach, Paris Saint-Germain, Queens Park Rangers, Southampton WFC, and SG Praunheim before retiring in 1992.

From 1993, she took up her current career as coach, managing European teams SG Praunheim, and Eintracht Frankfurt (formerly 1. FFC Frankfurt). Since 2007, she has been managing national teams in the Middle East, namely the women's teams in Bahrain, Qatar, and now Saudi Arabia. In total, she has nearly 30 years of coaching experience in both Europe and the Arab region.

As well as a record-breaking Six Flags theme park, the sprawling destination set to capture the world’s imagination will host a Formula 1 racing track, sports stadiums and a plethora of cultural, creative and artistic activities.https://t.co/oiXpJRLPY5