This is Yasmeen Al-Dabbagh, the Fastest Woman in Saudi Arabia 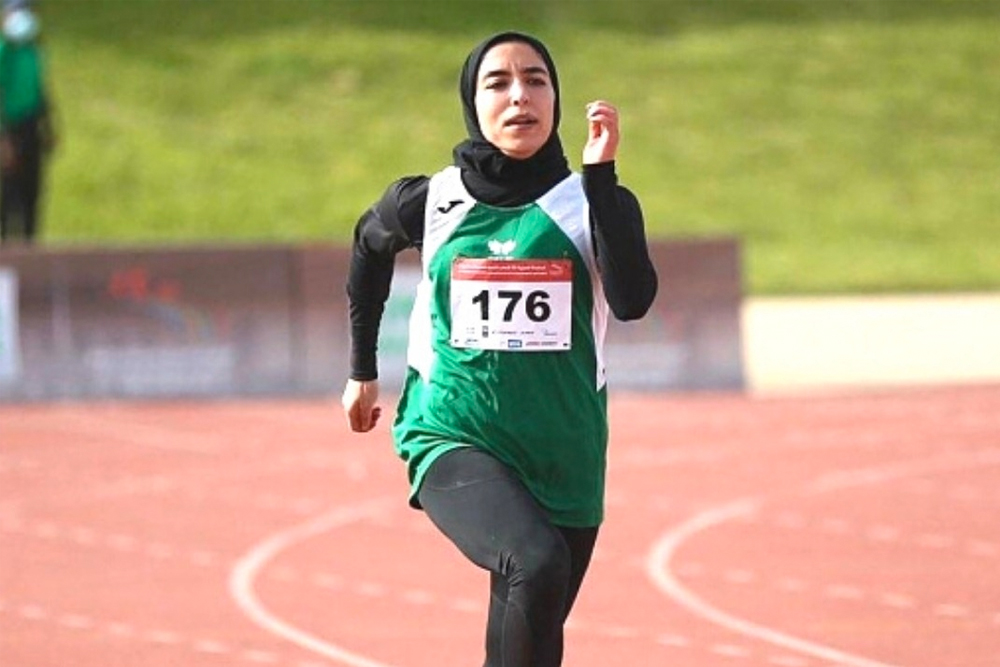 As the Kingdom’s fastest female sprinter on the field, Saudi Arabia’s Yasmeen Al-Dabbagh made headlines by representing the nation at the Tokyo 2020 Olympic games. As a matter of fact, how she earned her spot at the event is quite an accomplishment on its own.

Born in the United Kingdom in 1997, Al-Dabbagh studied between Saudi Arabia and the United States. While staying in Saudi Arabia, she enrolled at the International Knowledge School in Jeddah where she discovered her passion for sports. But it wouldn't be until she enrolled for her master’s degree at Columbia University, in New York, that she got her first formal training as a sprinter. 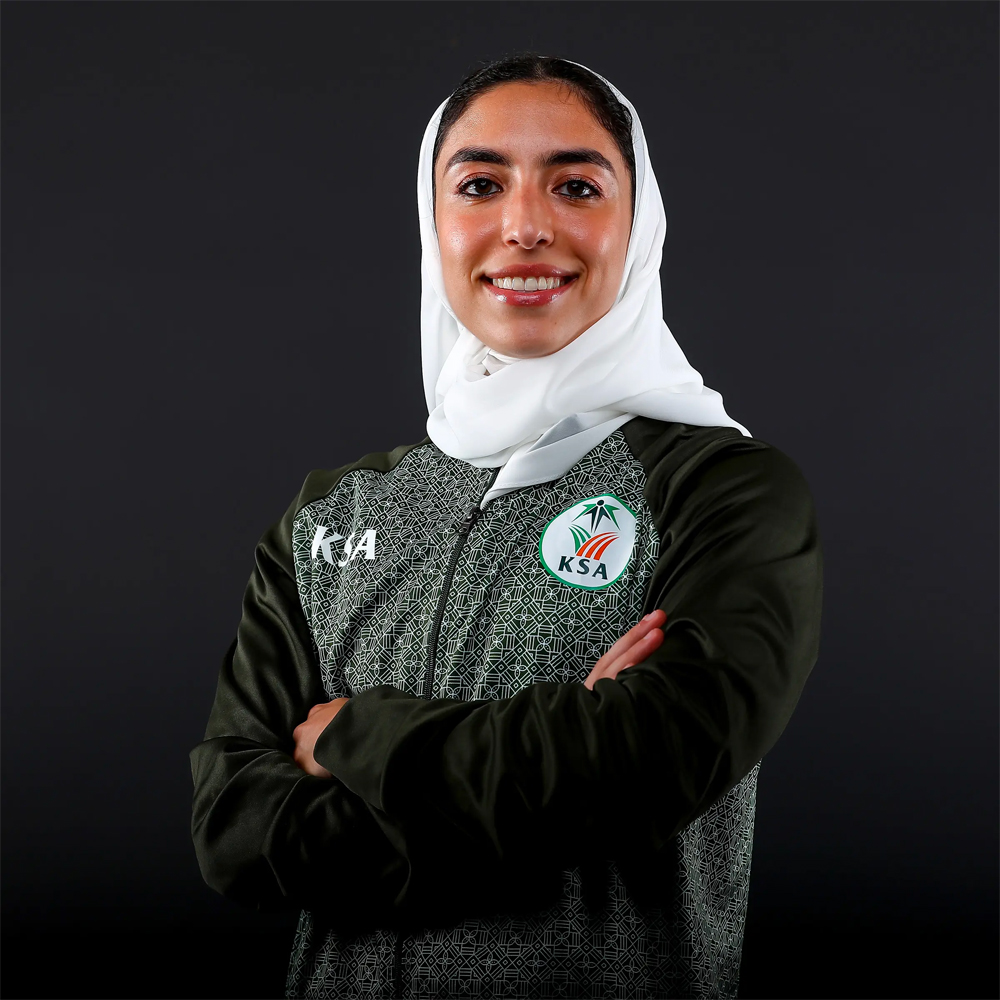 "Growing up I was interested in all kinds of sports, swimming, basketball, horseback riding, but sprinting was always my favorite," she said in a quote shared by Saudi Embassy USA's Twitter account. In recent years, Al-Dabbagh built a partnership with the Saudi Arabian Athletics Federation (SAAF) in order to take part in the national team. At the same time, she was also competing abroad at the 60m race in Eton, the United Kingdom.

As Tokyo 2020’s opening ceremony drew closer, on June 4, 2021, Al-Dabbagh made headlines by breaking the Saudi national record of the 100m race by coming in at 13.24 seconds. This earned her the title “fastest woman in Saudi Arabia,” but also nominated by SAAF for “Universality Place.” In other words, she was now competing at the Tokyo 2020’s 100m race for women, and representing the Kingdom and its female athletes on a world stage.

Ironically enough, Al-Dabbagh had an Olympics-themed birthday party at the age of 12 and, by 2021, she found herself ready to take part at the actual Olympics. 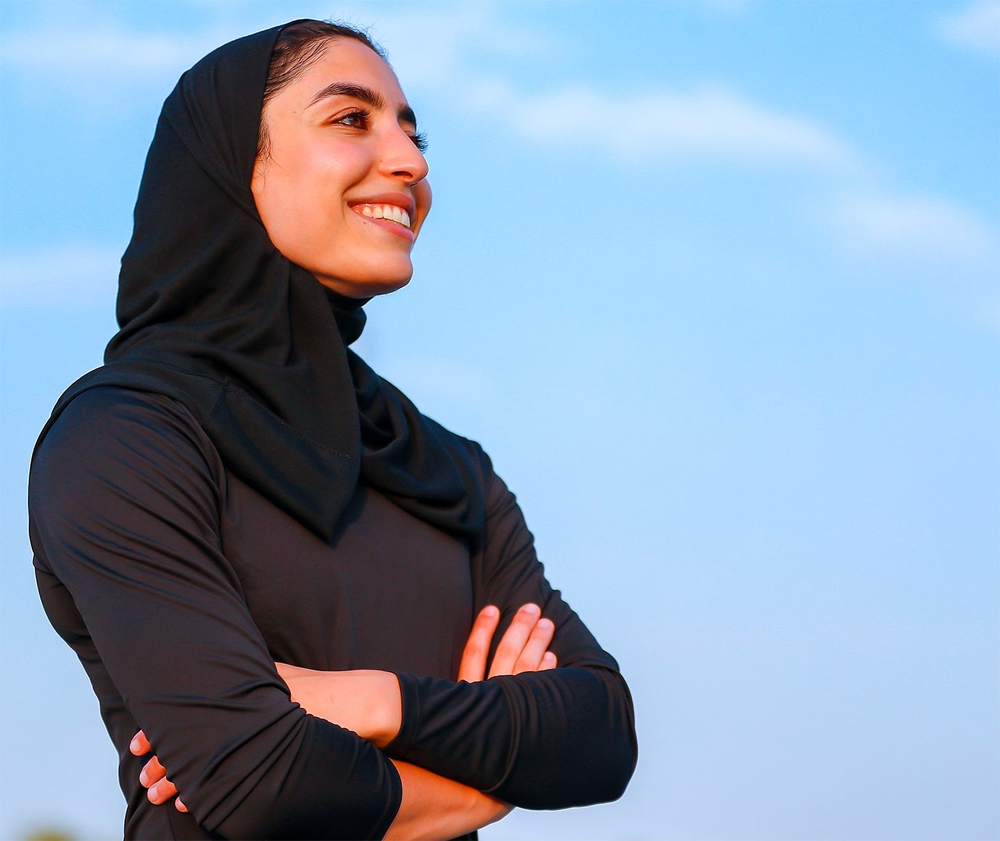 The Tokyo 2020 Olympics games may have concluded, but no one in Saudi Arabia will surely forget Al-Dabbagh’s achievements as a female sprinter, as she hopes that it will encourage more women in the Kingdom to become athletes. “I hope in hearing my story, other young Saudi girls feel encouraged to get into sport, and the world sees more Saudis competing on the international stage,” she was quoted as saying in a recent article on Alarabiya.net.