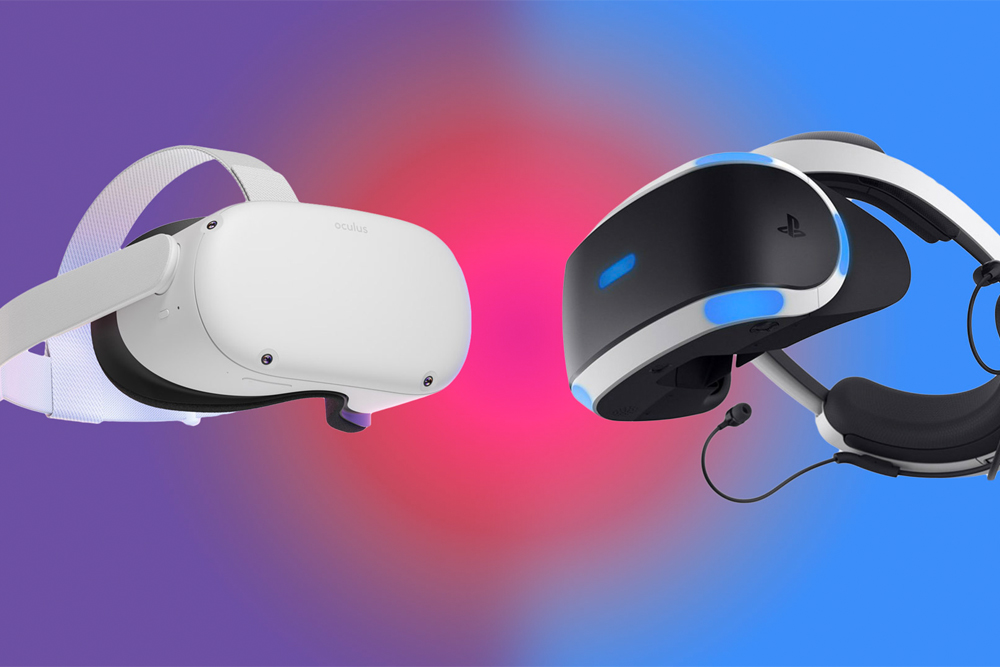 Facebook Inc on Thursday launched a test of a new virtual-reality remote work app where users of the company's Oculus Quest 2 headsets can hold meetings as avatar versions of themselves. The beta test of Facebook's Horizon Workrooms app comes as many companies continue to work from home after the COVID-19 pandemic shut down physical workspaces and as a new variant is sweeping across the globe.

Facebook sees its latest launch as an early step toward building the futuristic "metaverse" that CEO Mark Zuckerberg has touted in recent weeks. 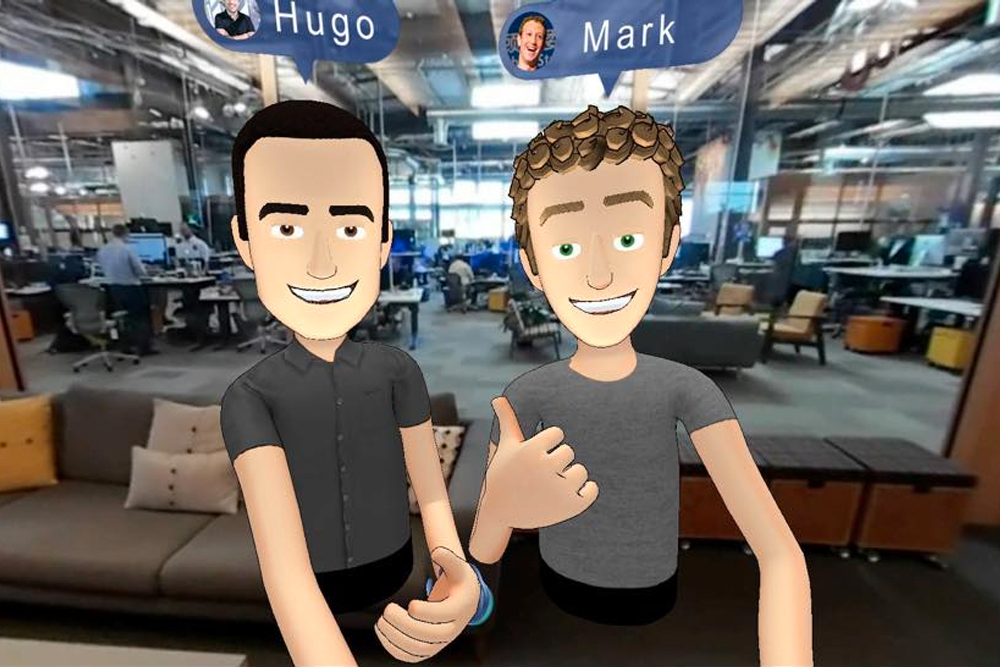 The world's largest social network has invested heavily in virtual and augmented reality, developing hardware such as its Oculus VR headsets, working on AR glasses and wristband technologies and buying a bevy of VR gaming studios, including BigBox VR. Gaining dominance in this space, which Facebook bets will be the next big computing platform, will allow it to be less reliant in the future on other hardware makers, such as Apple Inc, the company has said.

Facebook's vice president of its Reality Labs group, Andrew "Boz" Bosworth, said the new Workrooms app gives "a good sense" of how the company envisions elements of the metaverse. "This is kind of one of those foundational steps in that direction," Bosworth told reporters during a VR news conference.

Meetings in the #metaverse: @Facebook reinvents virtual reality of its @Oculus for the professional environment

Workrooms is the new application for Oculus glasses that seeks to relieve video conferencing in group or creative tasks.

The term "metaverse," coined in the 1992 dystopian novel "Snow Crash," is used to describe immersive, shared spaces accessed across different platforms where the physical and digital converge. Zuckerberg has described it as an "embodied internet."

It has been referenced in several recent earnings calls by tech CEOs including Zuckerberg, Microsoft Corp's Satya Nadella, gaming company Roblox Corp's David Baszucki and Match Group Inc's Shar Dubey, who have talked about how their companies could shape aspects of this futuristic realm. In July, Facebook said it was creating a product team to work on the metaverse, which would be part of its AR and VR group Facebook Reality Labs.

In its first full VR news briefing, the company showed how Workrooms users can design avatar versions of themselves to meet in virtual reality conference rooms and collaborate on shared whiteboards or documents, still interacting with their own physical desk and computer keyboard. The app, free through the Quest 2 headsets which cost about $300, allows up to 16 people together in VR and up to 50 total including video conference participants. Bosworth said Facebook was now using Workrooms regularly for internal meetings. 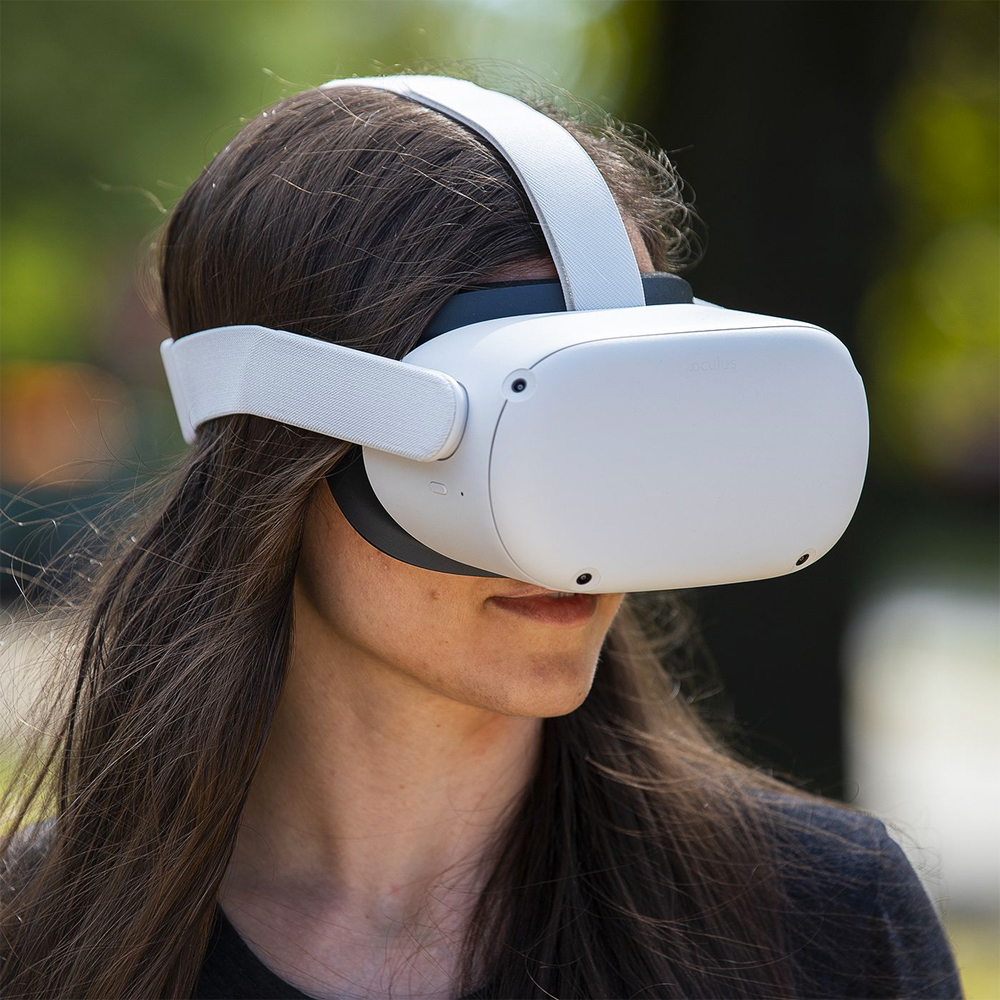 The company said it would not use people's work conversations and materials in Workrooms to target ads on Facebook. It also said users must follow its VR community standards and that rule-breaking behavior can be reported to Oculus. Facebook recently halted sales of its Oculus Quest 2 headsets and recalled the foam face-liners due to reports of skin irritation in cooperation with the U.S. Consumer Product Safety Commission.

The recall notice said it affected about 4 million units in the United States, providing an estimate of Quest 2 headset sales which have not yet been officially announced by the company. Facebook reported non-advertising revenue, which comes from the AR and VR part of the business as well as e-commerce, of $497 million in the second quarter of 2021.