Pandemic Fiction: Fall Books Include Stories of the Virus 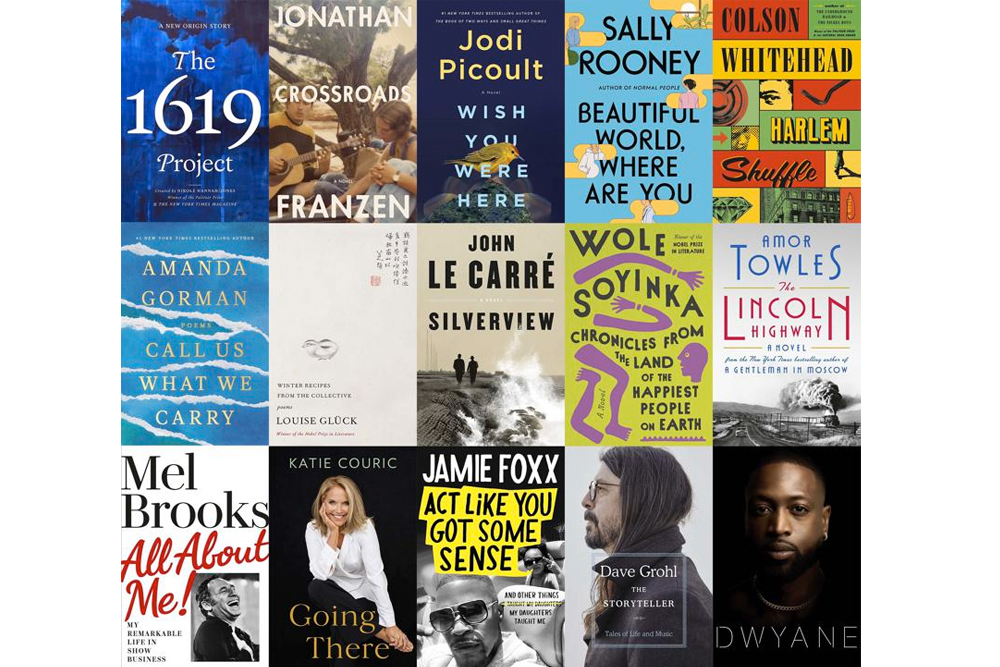 Near the end of 2020, the pandemic had lasted long enough for author Jodi Picoult to try something that seemed unthinkable for novelists in its early stages — turn it into fiction.

“At the beginning of the pandemic, I couldn’t even read, much less write. I didn’t have the focus,” says Picoult, who last November began the novel “Wish You Were Here.” The fall release is set in New York and the Galapagos during the first two months of the pandemic, March-May of last year. 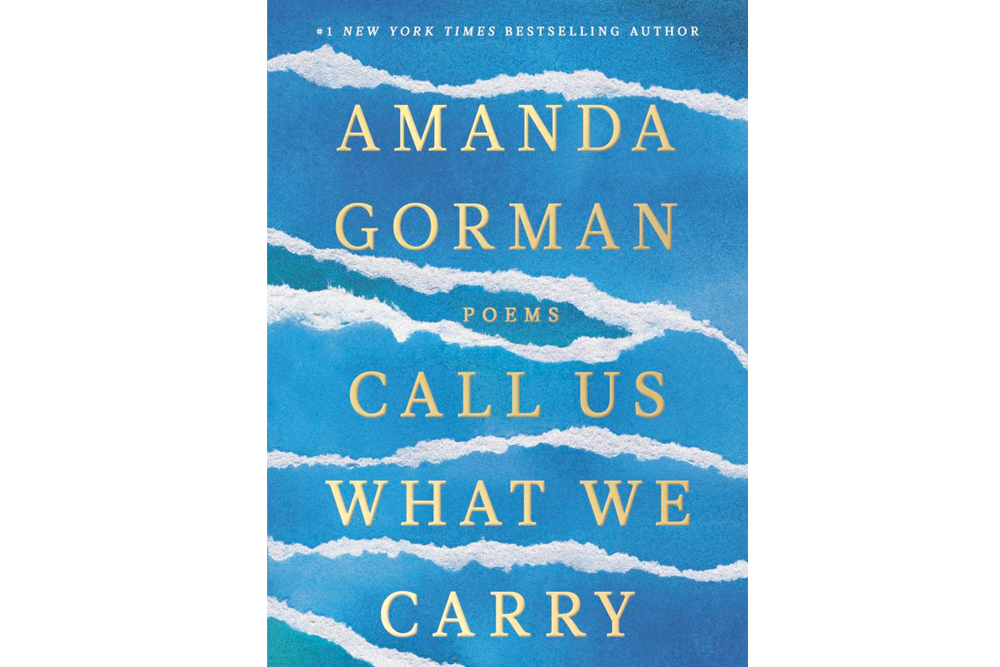 “I couldn’t find myself in my own life; writing the book was therapeutic,” she added. “I finished a draft in February, very quickly. And the whole time it was going on, I was talking to friends of mine, telling them, ‘I don’t know if this is going to work.’ But I had very positive responses and feel that, unlike almost any other topic, I have written a book about this one experience that everyone on the planet has lived through.” 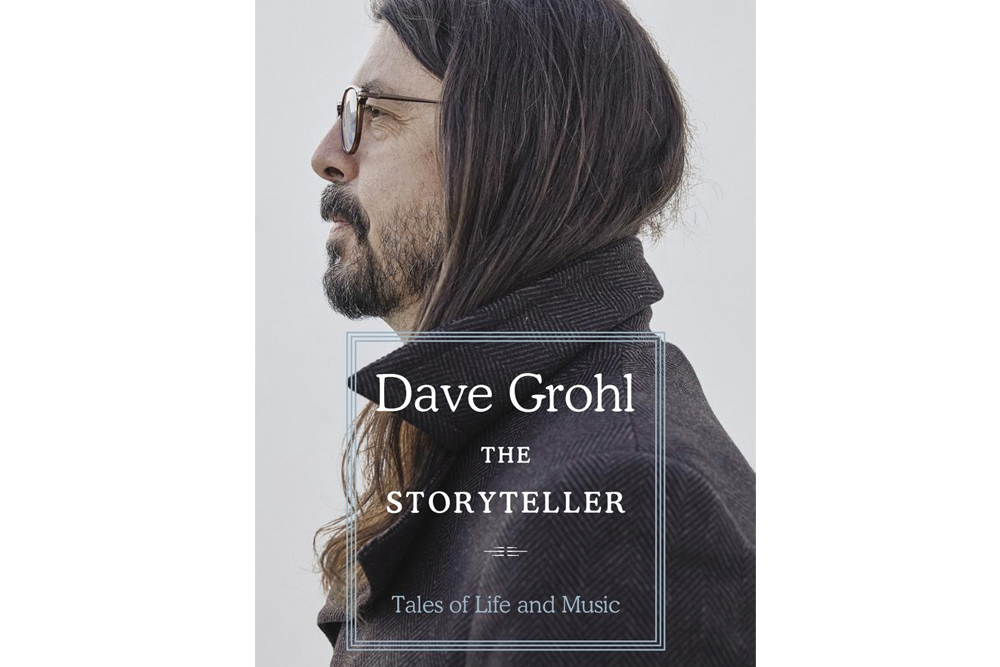 From wars to plagues to the Sept. 11 attacks, the literary response to historic tragedies has been a process of absorbing trauma — often beginning with poetry and nonfiction and, after months or years, expanding to narrative fiction. The pandemic has now lasted into a second fall season for publishing, and a growing number of authors, among them Picoult, Louise Erdrich, Gary Shteyngart and Hilma Wolitzer, have worked it into their latest books.

Shtyengart’s “Our Country Friends” features eight friends who gather in a remote house as the virus spreads, a storyline for which he drew upon Chekhov and other Russian writers, and upon Boccaccio’s 14th century classic “The Decameron.” Amitava Kumar’s “A Time Outside This Time” tells of an Indian-American author working at an artists retreat and trying to make sense of President Donald Trump, 24-hour media and an equally relentless virus. Kumar began the book before the pandemic, but found it fit well — too well — into an existing wave of misinformation, “fake news,” reaching from the U.S. to his native India. 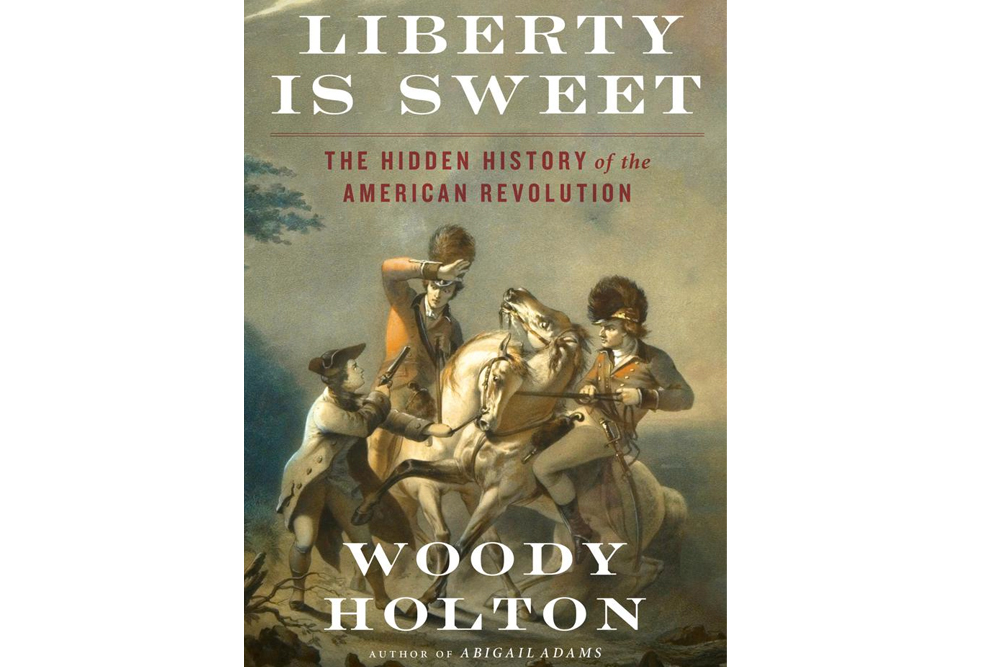 “The Indian Prime Minister was asking people to bang their plates and pots at a certain hour; people in his conservative party were touting the powers of cow dung and cow urine,” he says. “A minister of health said that the rays of the sun would build immunity. So, I was thinking, what exactly is the work a novel can do in the time of the novel coronavirus?

“I’m telling you all this because I wasn’t at all in doubt about mentioning the pandemic — I didn’t think it could be avoided.” 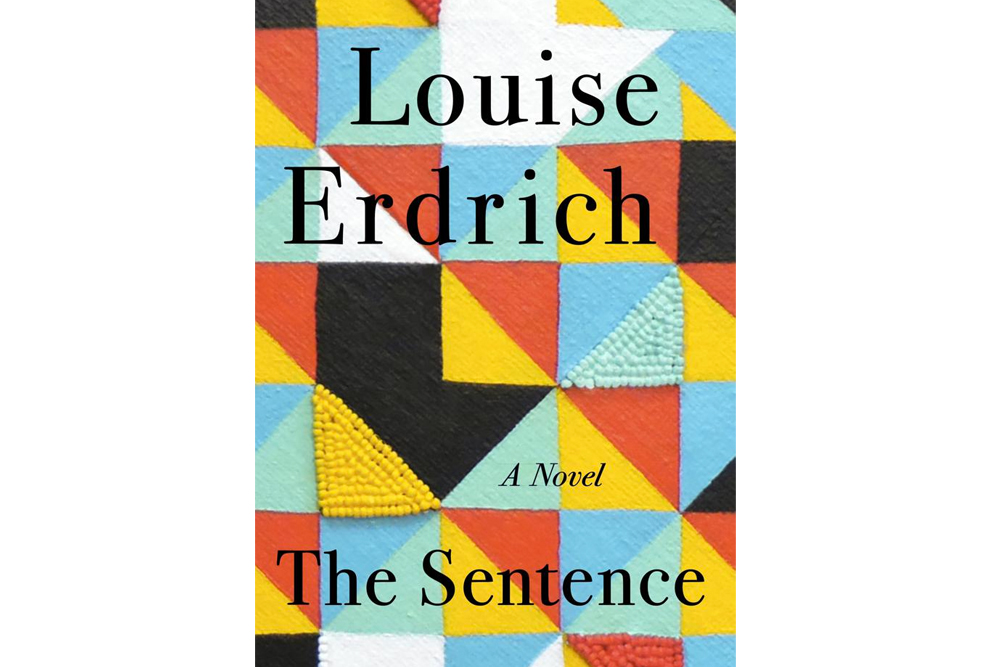 Erdrich’s “The Sentence,” her first since the Pulitzer Prize-winning “The Night Watchman,” centers on a Minneapolis bookstore in 2020 and the city’s multiple crises, from the pandemic to the murder of George Floyd. Like Kumar, Erdrich had the original idea — a haunted bookstore — well before the virus spread.

“By the end, I realized that although we might want to forget parts of 2020, we should not forget,” she wrote in a recent email. “Obviously, we can’t forget. We have to use what we learned.” 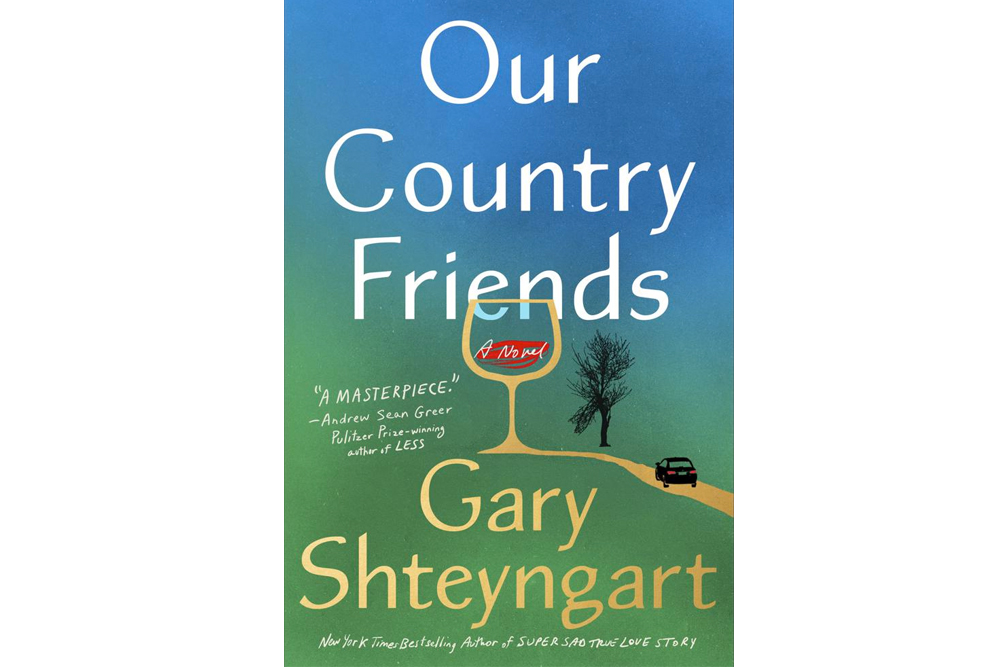 Wolitzer’s “The Great Escape” is a new story in her collection “Today a Woman Went Mad in the Supermarket,” which includes a foreword by “Olive Kitteridge” author Elizabeth Strout. “The Great Escape” is the first work of short fiction in years by Wolitzer, known for such novels as “The Doctor’s Daughter” and “An Available Man.” The 91-year old author lost her husband to the virus, and drew upon her grief as she updated characters from previous stories, the married couple Howard and Paulette. 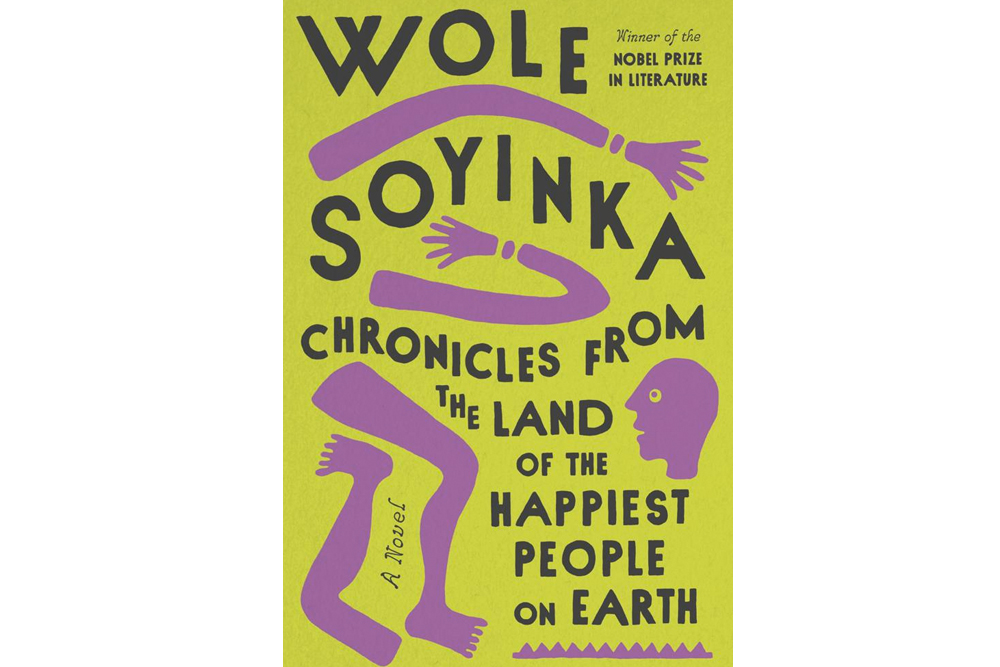 “I found it cathartic,” Wolitzer says. “I wrote it in a week and I couldn’t stop writing about it. The images about what had happened to us kept coming up and I felt like I had to use them.”