A Look at Samira Islam, a Saudi Arabian Pharmacologist and Scholar 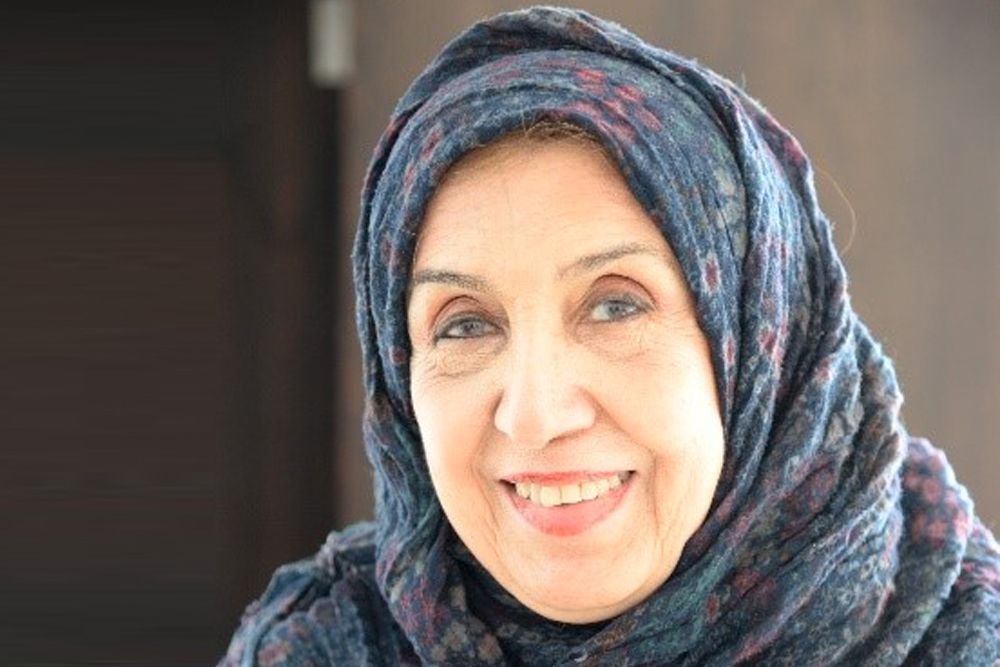 Saudi Arabia's Samira Islam is nothing short of extraordinary. Although a well-known scholar, she's also a trailblazer in the field of pharmacology, and how she got there is not just a historical milestone but an inspiration to every woman in the field.

Born in Al-Hafuf, Al-Ahsaa, Islam would go on to study at Egypt's University of Alexandria after rounding up her secondary education. In 1964, she obtained a bachelor's degree in Pharmacy and Pharmaceutical Sciences. She furthered her studies till, in 1970, she became the first woman from Saudi Arabia to earn a PhD.

Astonishingly, earning a PhD wouldn't be the only first achievement made by a Saudi woman. In 1983, Islam became the Kingdom's first female professor in Pharmacology and, in 1996, the first to work as World Health Organization's (WHO) Regional Adviser in Drug Program (EMRO). In 2000, she became the first woman in the region to be shortlisted for the HR/L’Oreal/UNESCO "Women in Science Award" for her research. In addition, she is credited in establishing the Kingdom's first faculty of nursing in 1976, having been an advocate of the nursing profession.

Islam also has years' worth of work experience at King Abdulaziz University, starting off as a lecturer in 1971. By 1973, she played a vital role in introducing formal education for female students. Down the line, she became head of the university's King Fahd Medical Research Center's Drug Monitoring Unit (DMU). Under the institute, she carried out studies on the effects of medication, publishing over 130 research articles on drug efficacy and impact. Her research earned her the Makkah Award of Excellence in 2009.