Saudi Research & Media Group (SRMG)- which owns more than 30 major media outlets including Asharq Al-Awsat, Asharq News and Arab News- announced today the launch of “Manga Arabia”. Stemming from the growth in popularity of Japanese Manga and Anime in the region over the last two decades, as well as the demand for localized storytelling, Manga Arabia’s imaginative new Arabic content is purposeful, safe, and inspired by Arab cultural values; furthermore, the content will be inspired and translated from leading Japanese publishers, ready to be consumed by all age groups.

Manga Arabia will have two offerings: “Manga Arabia Kids” with content catering to the 10–15-year-old age group, and a second title targeting those 16 and above. Both offerings will be available free of charge in digital formats and monthly printed copies. 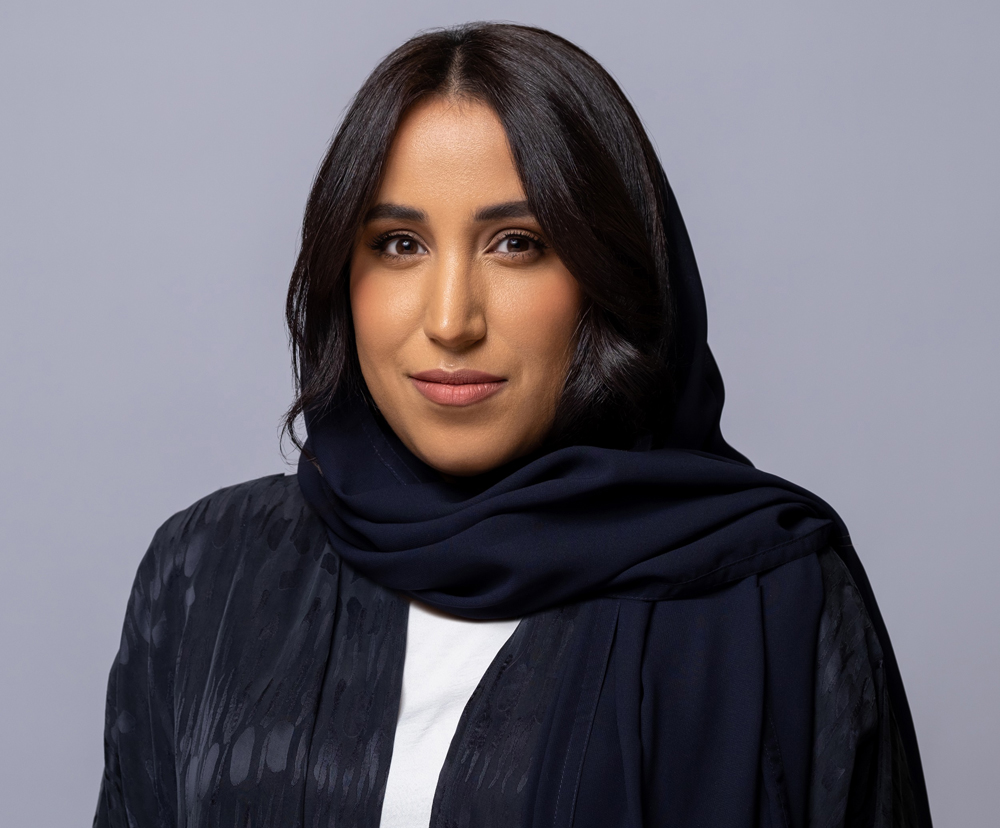 Al-Rashid: "The launch of Manga Arabia constitutes a new dimension for Arabic content that has the ability to provide intellectual, cultural and creative inspiration for the Arab world."

Commenting on the launch, Jomana Al-Rashid, CEO of SRMG, said: "The launch of Manga Arabia constitutes a new dimension for Arabic content that has the ability to provide intellectual, cultural and creative inspiration for the Arab world."

Al-Rashid continued: “Not only will this exciting project produce inspiring and intellectual content for the community, but it will also create a whole new market segment for our economy, creating job opportunities, attracting promising talent and exporting our Arabic creativity globally, which future Arab generations will continue to benefit from for years to come.”

The launch of Manga Arabia falls within the context of the digital transformation, expansion, and growth strategy announced by SRMG last July, which is built around five key business verticals centred around delivering original, exclusive and premium content to audiences globally. 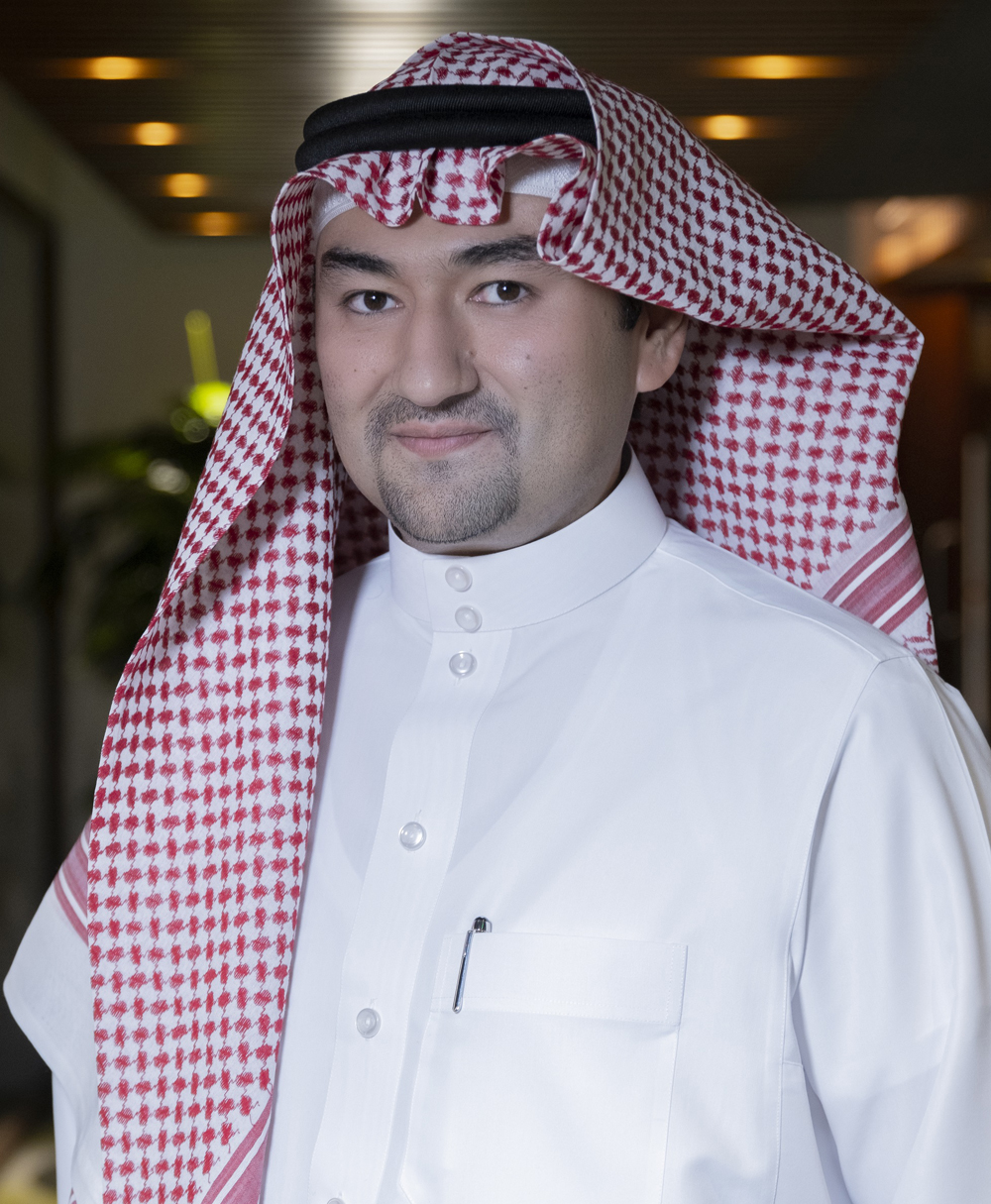 Dr. Essam Bukhary, Editor-in-Chief of Manga Arabia, said: "Manga Arabia is an innovative project for the entertainment industry in the Kingdom of Saudi Arabia. We have witnessed the rapid growth in popularity and impact of this fascinating art with its stories and animations across all generations. Today we are looking forward to developing purposeful Arabic content for Manga Arabia, embedded with regionally inspired characters, that will tell local stories rooted in societal values originating from Arab culture. Designed by local creators, we hope our stories resonate with Manga enthusiasts around the world”.

Dr. Bukhary continued: “One of our strategic objectives in this project is to attract more readers in the Arab region and hope to encourage, inspire and elicit passion for reading among the younger generations with our creative and unique stories.”

The art of “Manga” and anime have made major contributions in rebuilding Japan’s economy during challenges faced in the last century. Through the art of “Manga”, the country redefined itself from a great global business power to a source of unique artistic culture.

With the aim of stimulating and fostering the imagination and creativity of the community, Manga Arabia will produce original, high-quality, and authentic content, inspired by the culture and values of the Arab region for both regional and global audiences. The project will look to champion local creatives for original content, alongside translated content from Japanese and international partners.

About SRMG
Operating since 1972, Saudi Research and Media Group (SRMG) is a global media house from the Middle East and North Africa with a portfolio of more than 30 major media outlets – including Asharq Al-Awsat, Asharq News and Arab News – delivering information, news and lifestyle content to a monthly audience of more than 165 million. Listed on the Tadawul stock exchange in Riyadh, SRMG is focused on delivering original, exclusive and premium content in multiple languages to empower consumers with news and information through digital and social platforms, in addition to its leading cable and satellite reach.  Through its many platforms, content and voices, SRMG is uniquely positioned to capitalize on fast-growing opportunities for digital content distribution, online advertising and commercial partnerships in the media and entertainment market worldwide.  Headquartered in Riyadh, KSA, SRMG has offices in 18 locations around the world, including London and Dubai.