What To Know About Manga Productions In Riyadh 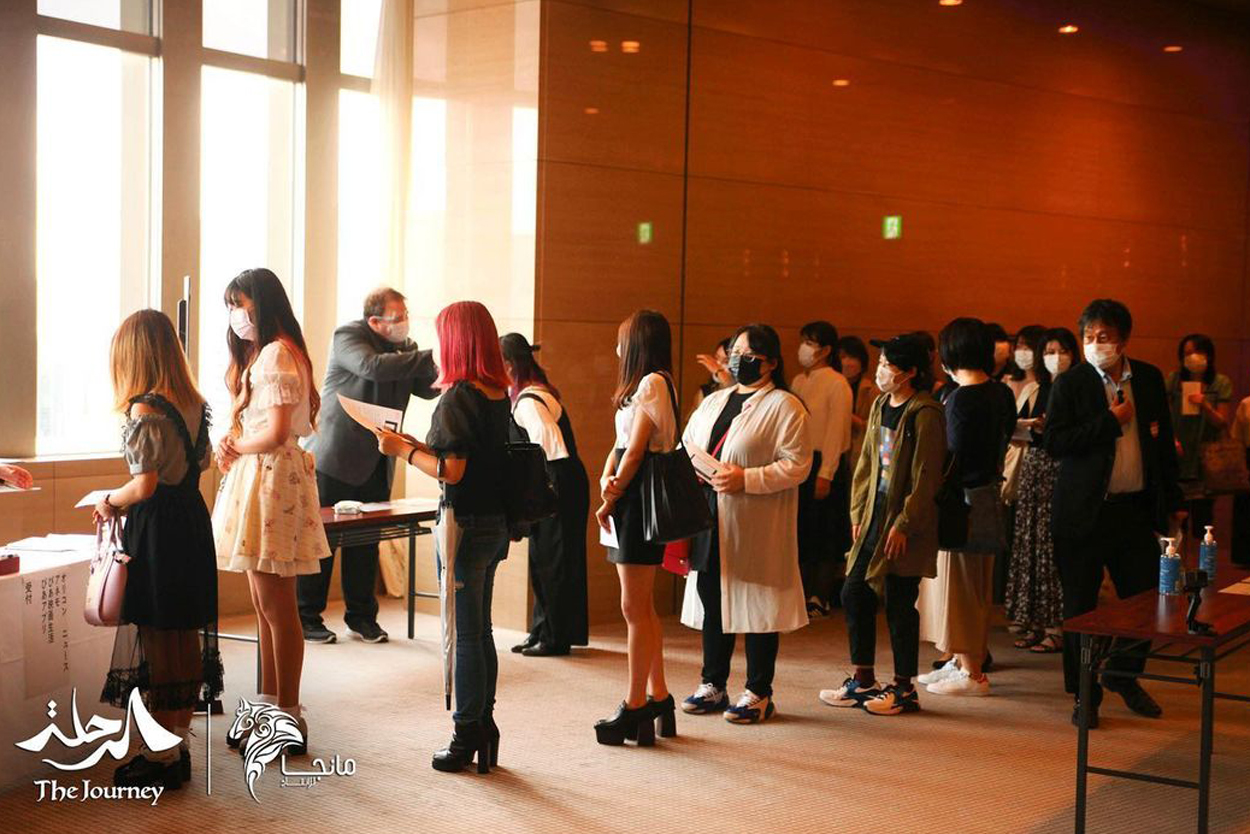 Saudi Arabia, like many nations across the globe, is home to avid anime and manga fans, and this love for the renowned Japanese style of animation and illustration shows no signs of dying out. So, it makes perfect sense that the Kingdom is home to Manga Productions, a subsidiary of MiSK Foundation.

Situated in the Saudi capital, Riyadh, with an international office in Tokyo, Japan, the key focus of Manga Productions is producing movies, animations, video games, and comics for local and global audiences. Not only is this a company producing content that everyone can enjoy, it was also named the Best Place to Work in the Kingdom for 2021, recognized for its favorable work environment.

Currently, Manga Productions is on a mission to entertain movie goers with one of the Kingdom's first anime entitled "The Journey." Produced in partnership with renowned Japanese studio, Toei Animation, the movie is about an Arabian potter, Aws, who finds himself on an epic battle to defend his city. It is partially based on Arabian folklore taking place over 1,500 years ago. Earlier in 2021, trailers for the film were uploaded to YouTube, each with either Arabic or English subtitles.

"'The Journey' movie will provide the audience with a one-of-a-kind and unique experience, as the movie has been produced at a high standard from talented and well experienced professionals from Japan and Saudi," Dr. Essam Bukhary, CEO of Manga Productions, stated on manga.com.sa.

The Saudi anime is set to premier in summer 2021 across the Middle East and North Africa via VOX Cinemas, and in Japan via T-Joy. But, what is an anime, and why is "The Journey" being categorized as one significant? Anime are animated contents produced in Japan. Regardless of which studio makes them, they are known for similar patterns such as facial features of human characters, minimalistic frame rates, and, occasionally, exaggerated expressions. Anime has a rich history dating back decades, with significant changes in art style through generations.

Currently, anime is one of the world's most favorite types of animation amongst the global youths. Hence, naturally, Manga Productions took keen interest in this approach when making "The Journey," a decision that helps the movie stand out from others in the region. In fact, "The Journey" is Manga Productions' second anime co-produced with Toei, with the first being "Future’s Folktales."