From aerials views of a 20km green oasis to Nabataean tombs, the images make for amazing wallpaper options… 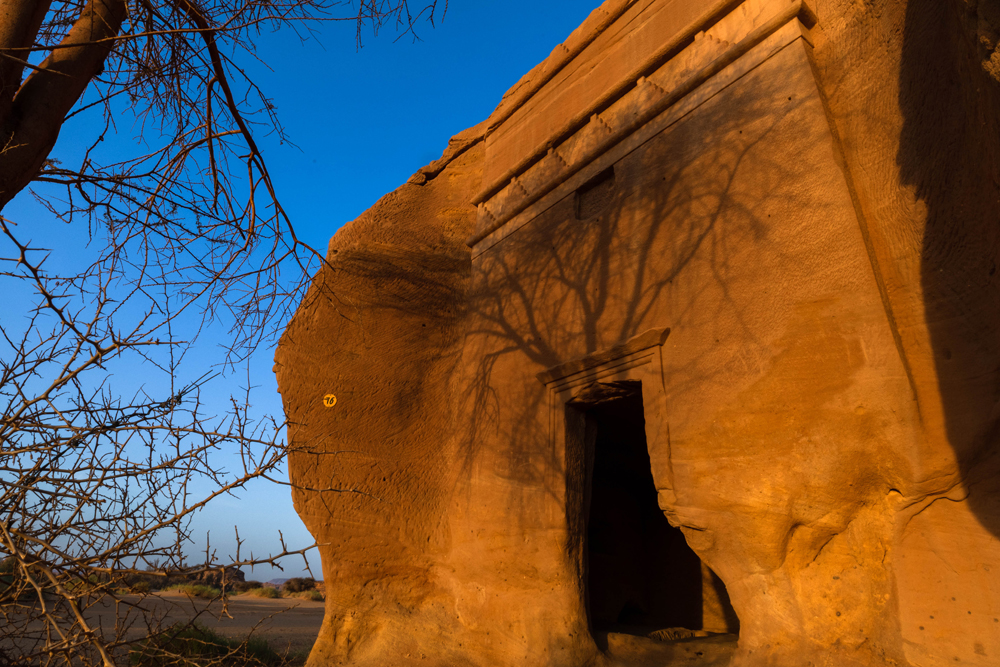 AlUla is truly an exceptional place, starting with the UNESCO World Heritage Site Hegra and its 111 well-preserved tombs, many with elaborate facades cut out of the sandstone outcrops surrounding the walled urban settlement. Then there’s the abandoned Hijaz Railway Station and Hegra Fort, key sites in the story and conquests of Lawrence of Arabia. And, of course, there’s AlUla Old Town, a labyrinth of over 900 mudbrick homes developed from at least the 12th century, Jabal Ikmah, an open-air library of hundreds of inscriptions and writings in many different languages, and The Elephant Rock formation known as Jabal AlFil. 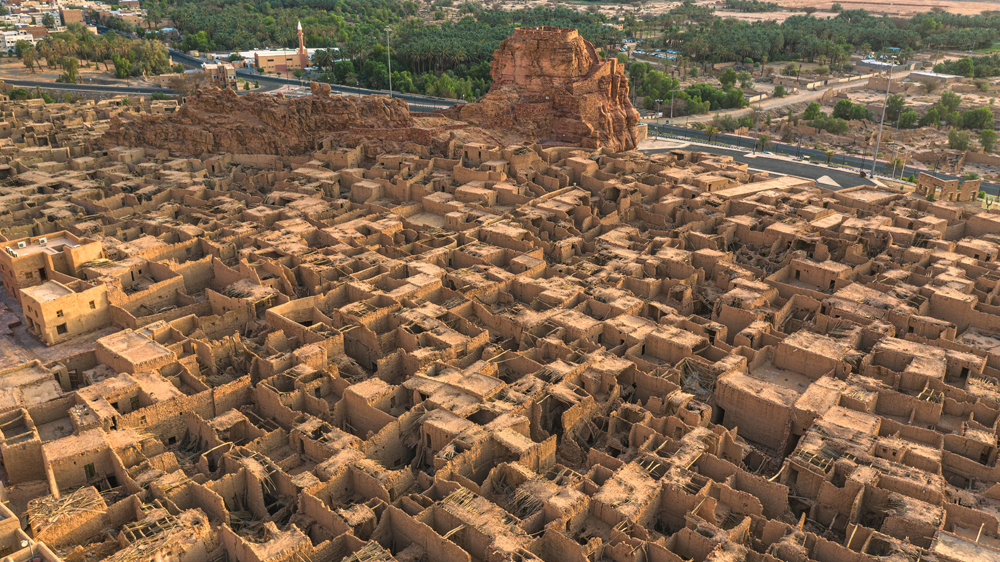 As well as cultural heritage sites that date back thousands of years to when the Lihyan and Nabataean kingdoms reigned, the vast area located in North-West Saudi Arabia boasts a lush oasis valley and towering sandstone mountains. All the stunning desert landscapes and important archaeological wonders help create stunning images, perfect for those looking for a new standout wallpaper. And the great news is that millions of Samsung’s Galaxy phone owners will be able to use amazing pictures of the globally significant heritage and culture destination to beautify their screens. 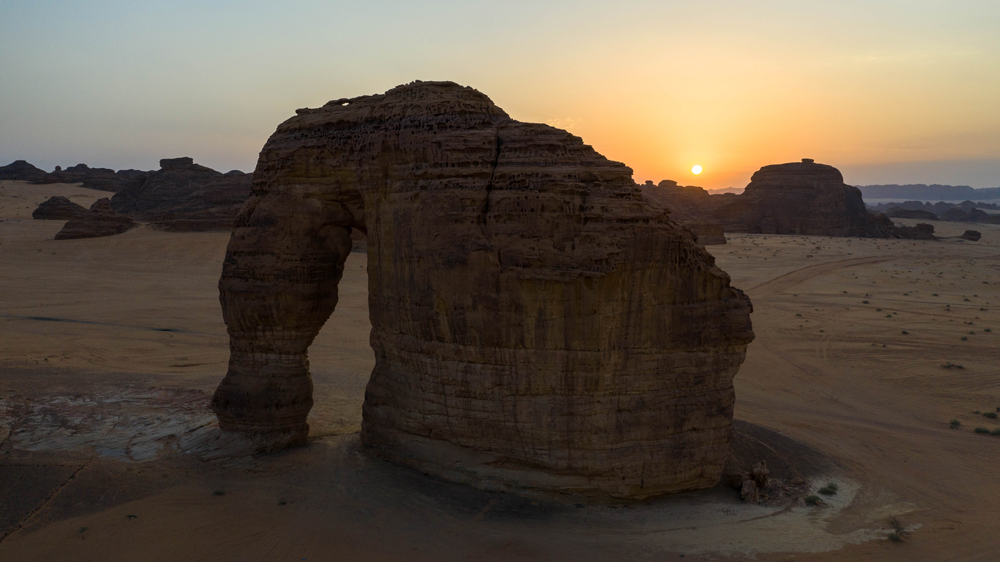 AlUla is featured on Samsung’s 2021 worldwide TV lineup as part of an agreement between Samsung and The Royal Commission for AlUla (RCU), which was established by royal decree in 2017 to protect and safeguard the region of outstanding natural and cultural significance. And some of the sites are featuring on Samsung’s new ambient 2021 TV app with five artworks and four cinema-graphs. The AlUla images are being showcased in demo mode at 20,000 retail outlets in 62 countries around the world. 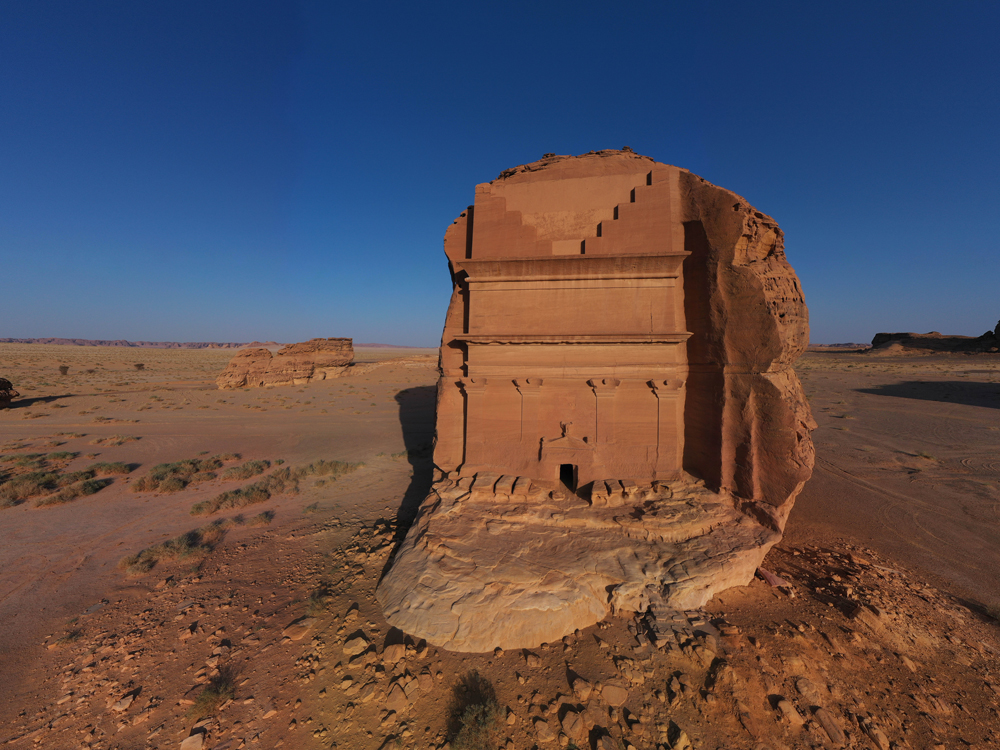 The agreement forms part of ongoing activity between RCU, which is working on a long-term plan to develop and deliver a sensitive, sustainable transformation of the region, and Samsung. It will also include a photography competition launched by a group of Samsung influencers who will be visiting AlUla this summer to take pictures through Samsung’s #withGalaxy lens.

“As an unexplored destination to most people around the world, the exposure that AlUla will achieve through our initiatives with Samsung is unprecedented,” Phillip Jones, Chief Management and Marketing Officer for RCU, said. 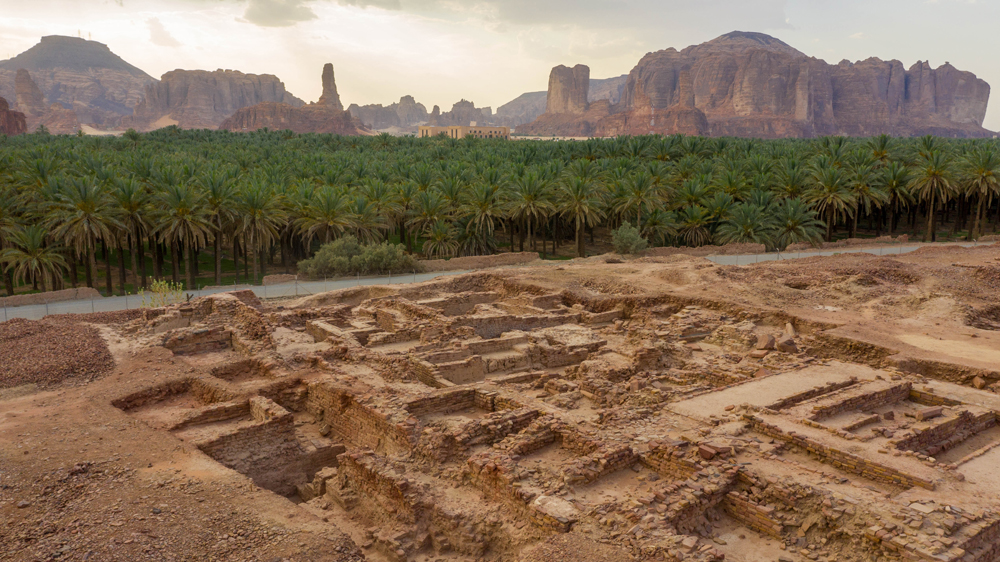 Jones added people are eager to travel and with its huge open spaces and cultural offerings, AlUla is an exciting option. He also said the RCU is excited to work with a pioneering brand and hopes to continue developing interesting ideas “as the past of AlUla connects with the future of tech.”