The luxury French maison give the Middle East a taste of its savoir-faire. 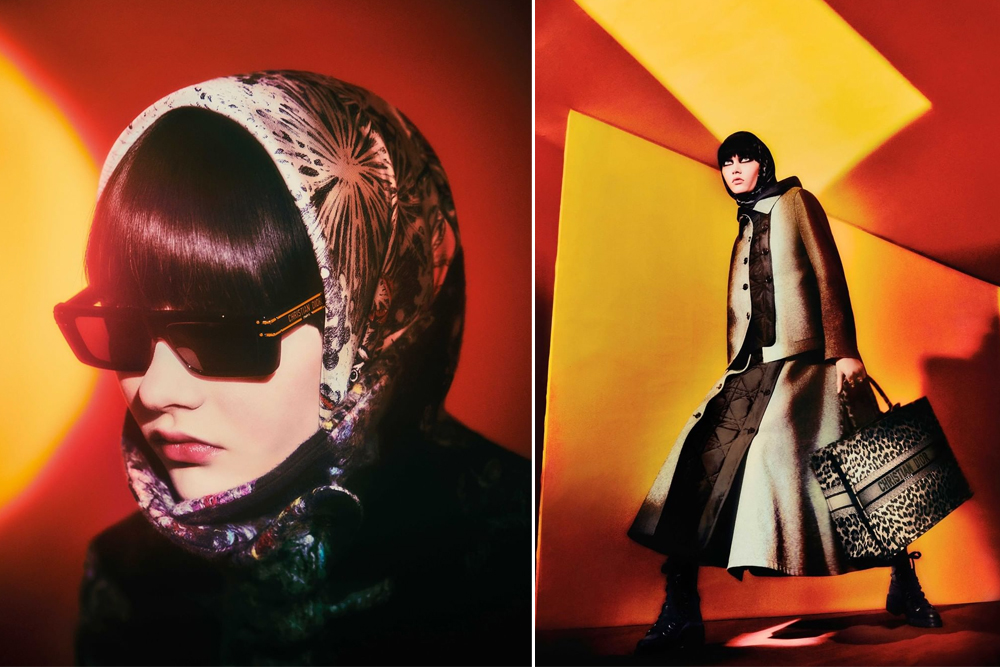 The infamous exhibition that was hosted by London’s Victoria & Albert Museum, “Christian Dior: Designer Of Dreams,” will debut in the Middle East. The ultimate fashion exhibition that explores the history and heritage of the iconic French fashion maison, will take place in Qatar in collaboration with Qatar Museums, and will be presented at M7, a design and innovation hub in Msheireb Downtown Doha, from November 2021 to March 2022.

The exhibition will be curated and adapted specifically for Qatar, with some artefacts having never been displayed before. The exhibition follows its success at the Musée des Arts Décoratifs in Paris as well as in the Long Museum West Bund in Shanghai, the Museum of Contemporary Art in Chendgu, and for the Brooklyn Museum, New York, where it opened on September 10th, 2021. 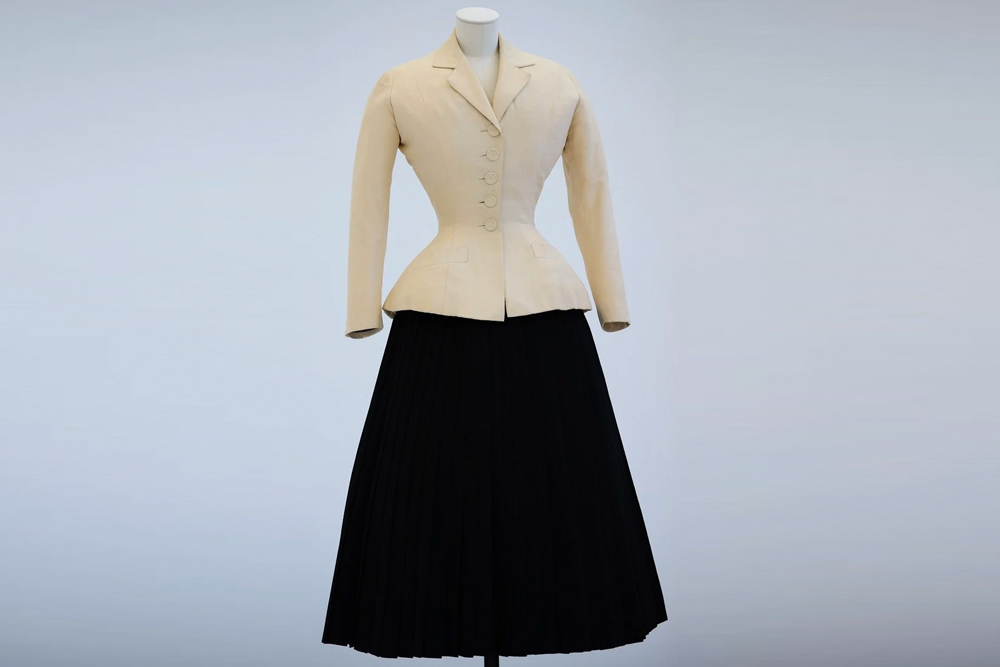 The exhibition, curated by Olivier Gabet, Director of the Musée des Arts Décoratifs, will present previous and new haute couture designs by the fashion house, including the iconic Bar suit, which is a white satin jacket with a nipped-in waist, and black skirt, that launched in 1947 and redefined femininity and Paris as a city of youth and newness.

The brand’s signature accessories will also be on display, including various versions of the Lady Dior bag reinterpreted for the Dior Lady Art project, a signature handbag in lambskin top stitched with the iconic Cannage motif, with rounded handles, named after Diana, Princess of Wales. Motifs from Dior’s 30 Avenue Montaigne address in Paris, the city of Versailles, which is the founding couturier’s muse, and his beloved gardens, will also be featured in the show.