The cultural meeting highlighted how the Kingdom is advancing its cultural transformation, fostering its domestic creative talent and supporting multilateral efforts to conserve global culture. 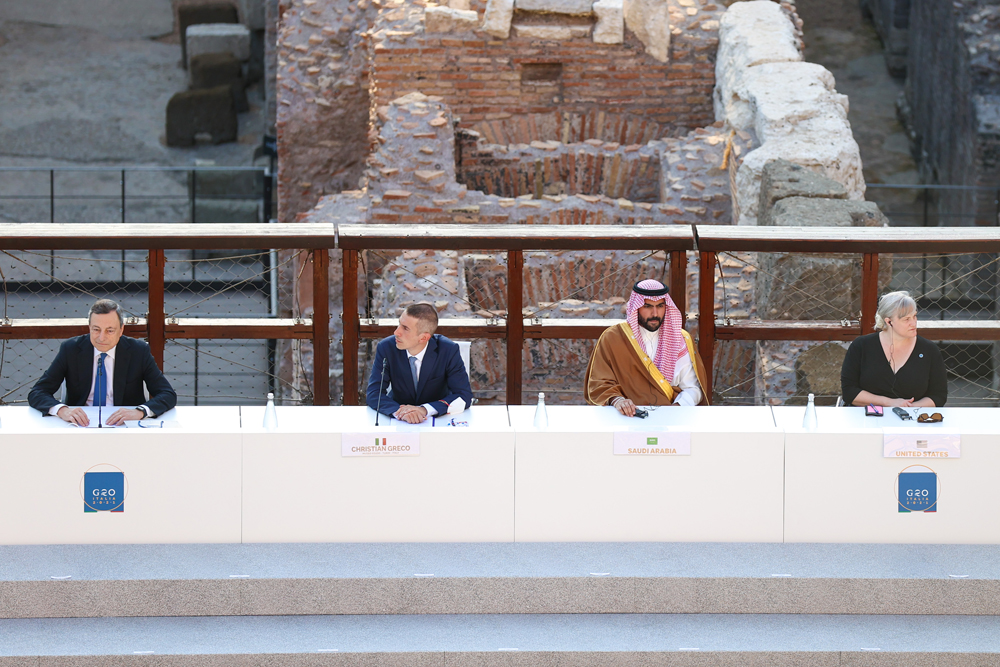 Cultural leaders of the G20 met for the second time since Saudi Arabia inaugurated the Cultural Ministerial Meeting (CMM) during its presidency last year. The second G20 CMM, a leading cultural policy forum, took place in Rome from 29-30 July. It focused on five areas, including the protection of cultural heritage and fighting Illicit trafficking of cultural property. Addressing the climate crisis through culture and building capacity through training and education were also on the agenda. Additionally, the ministers touched on digital transformation and new technologies and the role of culture and creative industries in supporting growth.

A Ministerial Declaration on culture is set to be adopted by the G20 members, with expectations that ministers will agree to tighten rules combatting illicit trafficking of cultural property and give more importance to the role of culture as a driver of climate action, particularly the preservation of cultural heritage. The decision-makers will also probably promise added investment in culture-related education, training and employment and provide greater access to culture online. 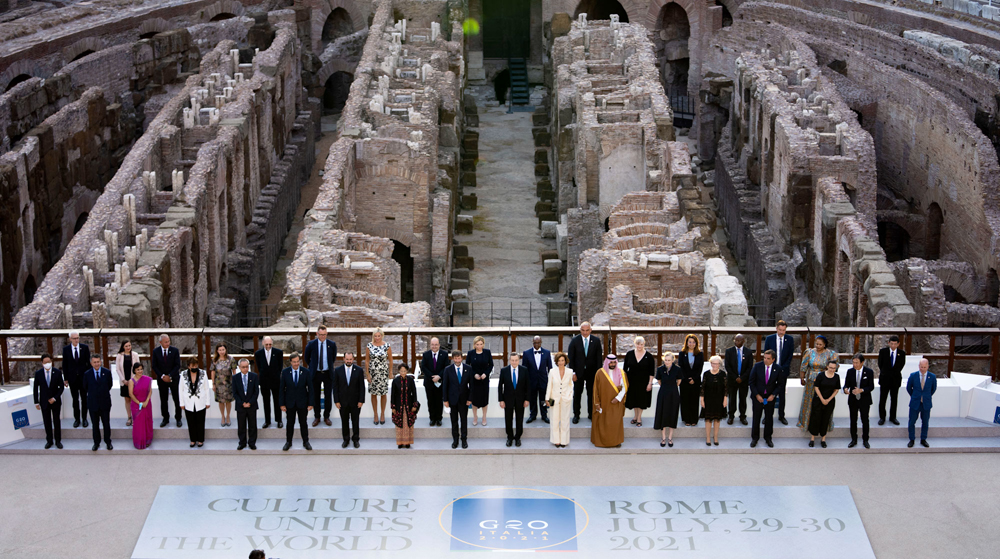 After the meeting, UNESCO issued a statement celebrating the outcomes, claiming: “Italy has taken important steps with a view to integrating culture on a permanent basis in the G20... This dynamic is in line with the historic advance achieved at the initiative of Saudi Arabia, which put culture on the G20's agenda in 2020.”

HH Prince Badr bin Abdullah bin Farhan Al Saud, Minister of Culture represented the Kingdom, a troika member, alongside Italy, the holder of the Presidency, and Indonesia, which will take over in 2022.

“Saudi Arabia celebrates the return of culture to the annual G20 Agenda, recognising the importance of culture in advancing the G20 mission for greater global economic cooperation. We thank our Italian hosts for building on the momentum generated in Riyadh last year,” the royal said.

Participated in the G20 Cultural ministers meeting 2021. Spoke about how the Covid pandemic has shown us the need for international cooperation in all fields including that of culture by working towards capacity building & tech upgradation. pic.twitter.com/0PgzjPXxKm

He added for the last two years, G20 members have discussed the importance of how culture, along with its preservation and development, aids economic growth. He also said Saudi Arabia is noting the benefits firsthand as it undergoes a cultural transformation.

As part of Vision 2030, the Kingdom has taken major steps towards preserving and developing its cultural offerings. This includes developing a world-leading centre to preserve underwater cultural heritage in the Red Sea and the Arabian Gulf Region, announced at last year’s CMM. Plus, there’s the establishment of new cultural festivals throughout the Kingdom and the launch of new support ecosystems for Saudi creatives.

In addition, Saudi Arabia is supporting other multilateral efforts to conserve global culture. In 2019, the Saudi Arabian Ministry of Culture signed a Memorandum of Understanding with UNESCO to contribute $25 million to the preservation of heritage worldwide. The Kingdom invests in initiatives that will enhance international cooperation for research and capacity building, education, training and to explore the tremendous potential of digitalisation in the cultural sector.

About The Culture Ministerial Meeting
The Culture Ministerial Meeting was instigated by Saudi Arabia, with the inaugural meeting held in Riyadh during the Kingdom’s G20 presidency last year. The high-level platform is intended to tackle issues of critical importance to the global cultural and creative economy, which is estimated to be worth US$2.3 trillion. The addition of a cultural pillar to the G20 agenda boosts a sector affected by the pandemic more than most, given that G20 members represent 60 percent of the world’s population and 80 percent of global GDP.