One To Watch: The House Of Gucci 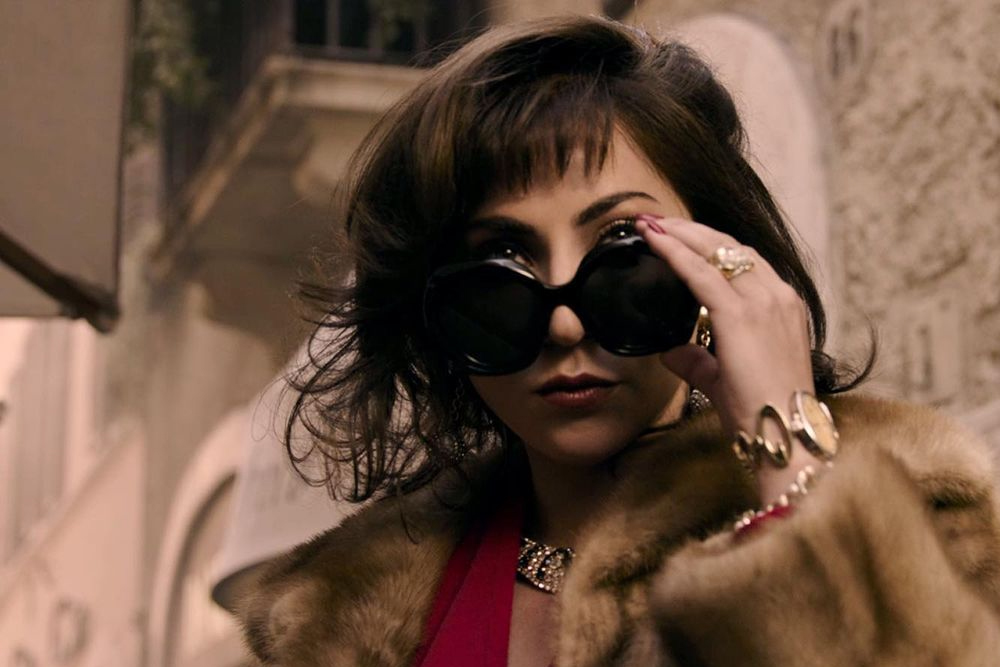 It’s likely been a solid year since any of us have made it to the cinema, but we know that The House of Gucci will have you queuing up for a good seat for the forthcoming bio-pic about the luxury Italian fashion house.

Featuring an award-winning cast and lust worthy wardrobe pulled by costume designer, Janty Yates, in a nostalgic 80s fashion dream, Ridley Scott’s interpretation of the infamous murder that shook the entire fashion industry over 2 decades ago is going to be the ultimate fashion and true crime movie of the year.

The upcoming film, based on the book entitled, “The House of Gucci: A Sensational Story of Murder, Madness, Glamour, and Greed” by Sara Gay Forden, reenacts the events and drama that led to the ultimate murder of Maurizio Gucci, and stars some of the biggest acts in Hollywood, with Lady Gaga and Adam Driver playing the lead roles of Patrizia and Maurizio Gucci, Jared Leto in the role of Paolo Gucci, Al Pacino in the role of Aldo Gucci and Salma Hayek playing Giuseppina “Pina” Auriemma.

For those unfamiliar, the turbulent marriage and divorce of Patrizia and Maurizio Gucci, the head of the Gucci fashion house, leads to murder, when Patrizia enlists a hitman to execute her ex-husband. With much more to the story, we can’t wait for the movie’s release.

Dates for the MENA release are yet to be revealed, but the film will hit movie theatres from November 24th in America.