How Italians Sold Ice Cream to The Masses in Vienna 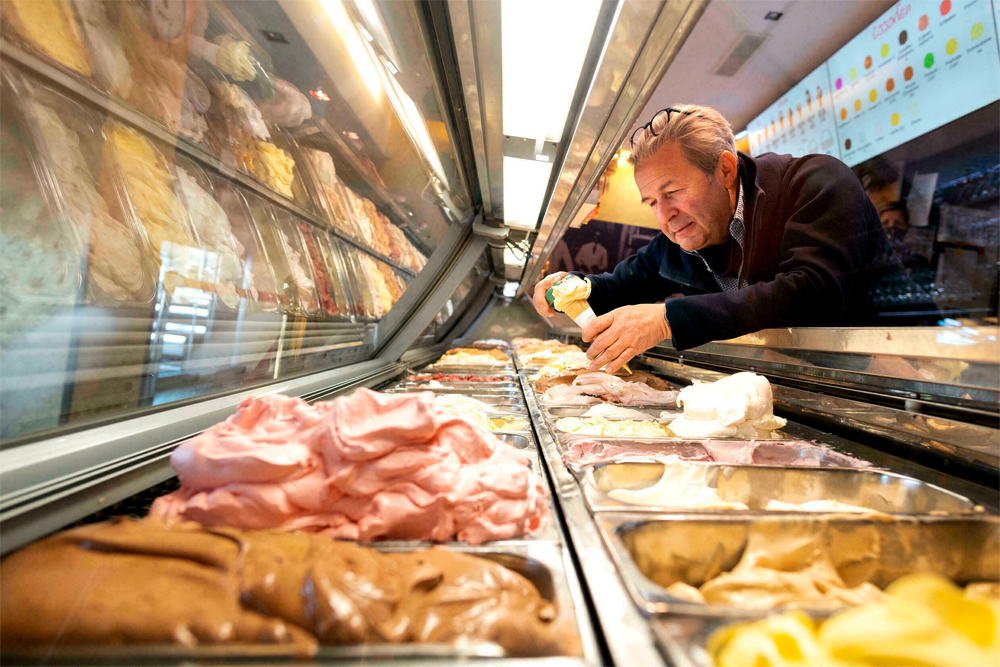 Residents of the Austrian capital have queued for more than 130 years to sample the Italian ice cream of the Molin-Pradel family, one of Vienna's oldest gelato dynasties. "He helped democratize ice cream, which before was reserved for the wealthy," Silvio Molin-Pradel says of his great-great-grandfather Arcangelo, who began selling it out of pushcarts in Vienna in 1886.

More than a century later, ice cream consumption among Austrians is higher than in neighbouring Italy. And it was entrepreneurs like Arcangelo Molin-Pradel, born into poverty in northern Italy's Dolomite Alps, who were among the first to benefit from the sweet tooth of the Viennese. The high cost of sugar, milk and refrigeration -- years before electric freezing was invented -- meant ice cream was long reserved for aristocrats. But ingenious Italians like the Molin-Pradels changed that, producing ice cream based on water and fruit extract. 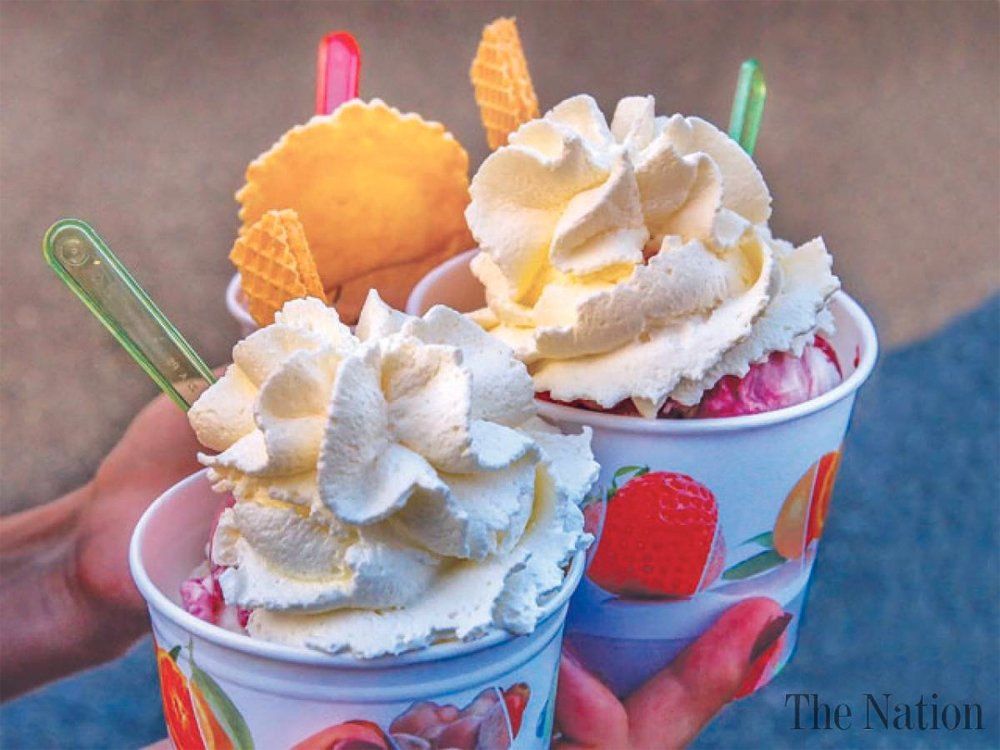 Originally from Zoldo, six hours from Vienna by car these days, the Molin-Pradels, like other families, were so poor that migrating for seasonal work was part of life -- whether to work as seafarers, lumberjacks or ice cream makers. Vienna became one of the ice cream makers' first destinations outside Italy, says Maren Moehring, a history professor at the University of Leipzig in Germany.

The Italian migrants' "frozen stuff" as some called it quickly became popular with ordinary Viennese. This sparked the ire of Austrian bakers, who perceived them as "dangerous competition", Moehring says.

In 1894, the ice cream makers got the right to open shops in Vienna rather than just selling ice cream from carts. "The Viennese were already used to sweets... so it wasn't hard to then serve this cold product," Molin-Pradel, who keeps his recipes a secret, tells AFP as he stands in the back of his salon at Schwedenplatz.

At the central, tree-lined square in the heart of Vienna, the family still produces artisanal ice cream.

Each day in summer, about 5,000 customers order from dozens of flavours, ranging from traditional ones like chocolate and vanilla to avocado, lavender and hemp. "Every Viennese will tell you that 'their' Italian ice cream maker is better," says Molin-Pradel.

"The colours must be pastel. It is a guarantee of quality," he says, adding that the business has expanded, including selling their ice cream through some Vienna supermarkets.

Out of roughly 370 ice cream shops in Austria, about 40 are still run by Italians in the small Alpine nation of almost nine million people, according to the Austrian Economic Chamber. Its data also show that Austria boasts an average per capita consumption of more than 60 scoops per year, or about eight litres of ice cream -- more than in Italy, with an average consumption of six litres.

From one generation to the next, the gelato makers' skills and knowledge were passed on, "which explains their success", Moehring says. While ice cream makers in earlier times would typically return to Italy to take care of the harvests in the Alps by mid-August, today the season lasts well into October. Even today, Pradel-Molin goes on a pilgrimage to his ancestral home of Zoldo at the end of each season. It's still his source of inspiration to keep up with the latest flavours and other industry secrets, he says.