At An Extraordinary Olympics, Acts of Kindness Abound 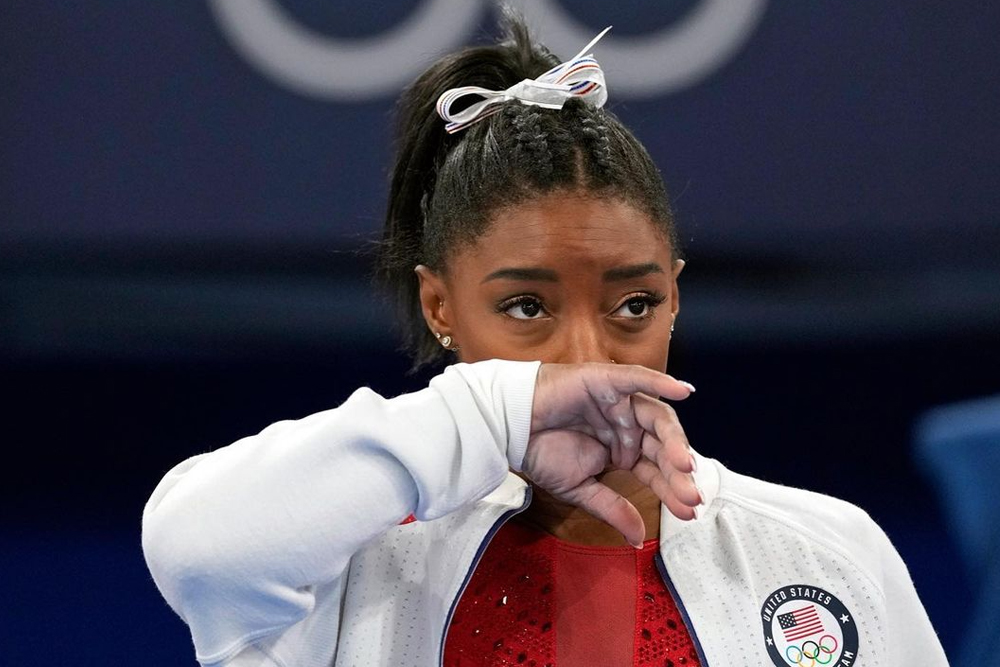 A surfer jumping in to translate for the rival who’d just beaten him. High-jumping friends agreeing to share a gold medal rather than move to a tiebreaker. Two runners falling in a tangle of legs, then helping each other to the finish line.

In an extraordinary Olympic Games where mental health has been front and center, acts of kindness are everywhere. The world’s most competitive athletes have been captured showing gentleness and warmth to one another — celebrating, pep-talking, wiping away one another’s tears of disappointment.

Kanoa Igarashi of Japan was disappointed when he lost to Brazilian Italo Ferreira in their sport’s Olympic debut. Not only did he blow his shot at gold on the beach he grew up surfing, he was also being taunted online by racist Brazilian trolls. The Japanese-American surfer could have stewed in silence, but he instead deployed his knowledge of Portuguese, helping to translate a press conference question for Ferreira on the world stage.

The crowd giggled hearing the cross-rival translation and an official thanked the silver medalist for the assist.

“Yes, thank you, Kanoa,” said a beaming Ferreira, who is learning English.

Days later, at the Olympic Stadium, Gianmarco Tamberi of Italy and Mutaz Barshim of Qatar found themselves in a situation they'd talked about but never experienced — they were tied. Both high jumpers were perfect until the bar was set to the Olympic-record height of 2.39 meters (7 feet, 10 inches). Each missed three times. They could have gone to a jump-off, but instead decided to share the gold.

“I know for a fact that for the performance I did, I deserve that gold. He did the same thing, so I know he deserved that gold,” Barshim said. “This is beyond sport. This is the message we deliver to the young generation.”

After they decided, Tamberi slapped Barshim’s hand and jumped into his arms.

“Sharing with a friend is even more beautiful,” Tamberi said. “It was just magical.”

Earlier, on the same track, runners Isaiah Jewett of the U.S. and Nijel Amos of Botswana got tangled and fell during the 800-meter semifinals. Rather than get angry, they helped each other to their feet, put their arms around each other and finished together. Many top athletes come to know each other personally from their time on the road, which can feel long, concentrated, and intense — marked by career moments that may be the best or worst of their lives.

Those feelings have often been amplified at the pandemic-delayed Tokyo Games, where there is an unmistakable yearning for normalcy and, perhaps, a newfound appreciation for seeing familiar faces. Restrictions designed to prevent the spread of COVID-19 have meant Olympians can't mingle the way they normally do.

After a hard-fought, three-set victory in the beach volleyball round-robin final on Saturday at Shiokaze Park, Brazilian Rebecca Cavalcanti playfully poured a bottle of water on American Kelly Claes’ back as she did postgame interviews. The U.S. team had just defeated Brazil but the winners laughed it off, explaining that they’re friends.

“I’m excited when quarantine’s done so we can sit at the same table and go to dinner with them. But it’s kind of hard in a bubble because we have to be away,” said Sarah Sponcil, Claes’ teammate.

For fellow American Carissa Moore, the pandemic and its accompanying restrictions brought her closer with the other surfers. The reigning world champion said she typically travels to surfing competitions with her husband and father. But all fans were banned this year, and Moore admitted she struggled without their reassuring presence in the initial days of the Games.

Moore had flown to Japan with the U.S. team 10 days before the first heat, and soon adjusted to living in a home with the other surfers, including Caroline Marks, whom Moore considered the woman to beat.

Moore said she didn’t know Marks well before the Tokyo Games but on the night she was crowned the winner and Marks came in fourth, her rival was the first to greet her.

“Having the USA Surf team with me, it’s been such a beautiful experience to bond with them," Moore said. “I feel like I have a whole another family after the last two weeks.”

After the punishing women’s triathlon last week in Tokyo, Norwegian Lotte Miller, who placed 24th, took a moment to give a pep talk to Belgium’s Claire Michel, who was inconsolable and slumped on the ground, sobbing. Michel had come in last, 15 minutes behind winner Flora Duffy of Bermuda — but at least she finished. Fifty-four athletes started the race but 20 were either lapped or dropped out. 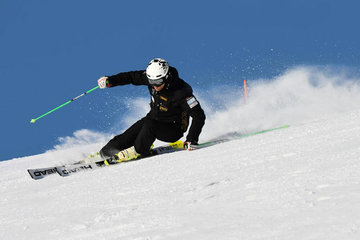 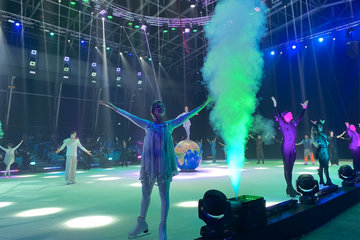 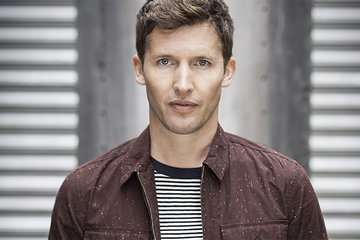 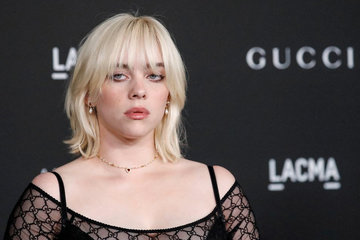 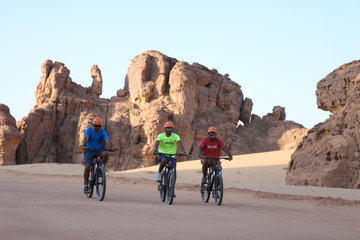