100 Years On, The Salzburg Festival Continues to Triumph

A true feast of opera, concerts and drama. 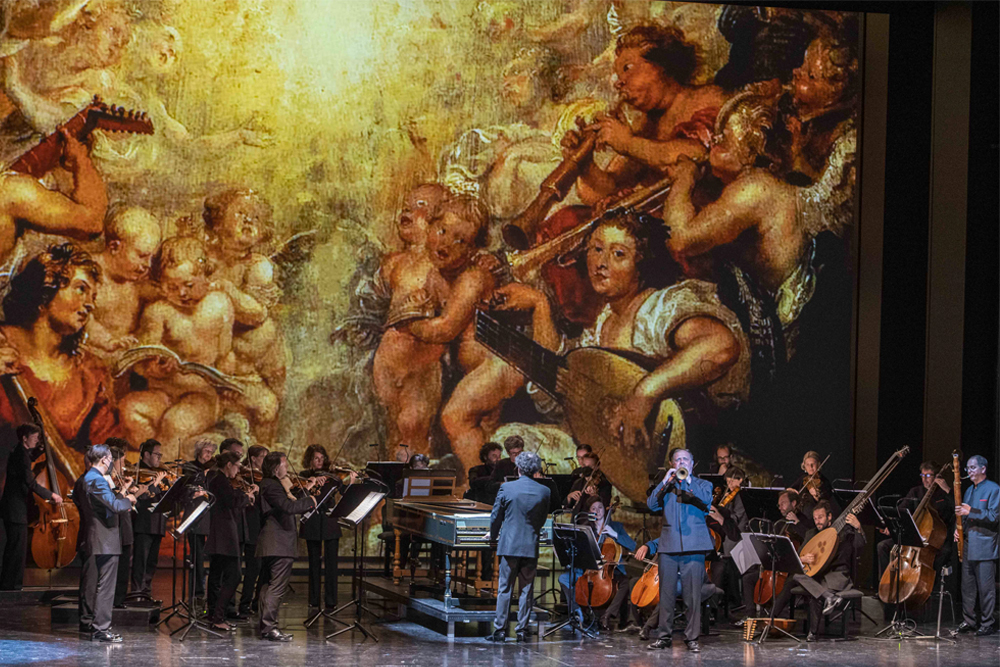 When Hugo von Hofmannsthal, Max Reinhardt and Richard Strauss founded the Salzburg Festival in 1920 they envisioned the whole city as a live stage, where daily life and stagecraft become one. 100 years later, the pandemic proved an extreme challenge. An updated program was presented in August 2020, setting a bold example of the power of the arts and playing tribute to the founding idea.

This summer, while many theaters and opera houses around the world remain closed, the Salzburg Festival has pioneered a return to pre-pandemic scale defying all challenges. While taking precautions - attendees should be vaccinated, tested or recently recovered from a coronavirus infection and wear masks during the performances - the Festival’s 2021 stages have come alive with performances selling out at full capacity until 2 September. 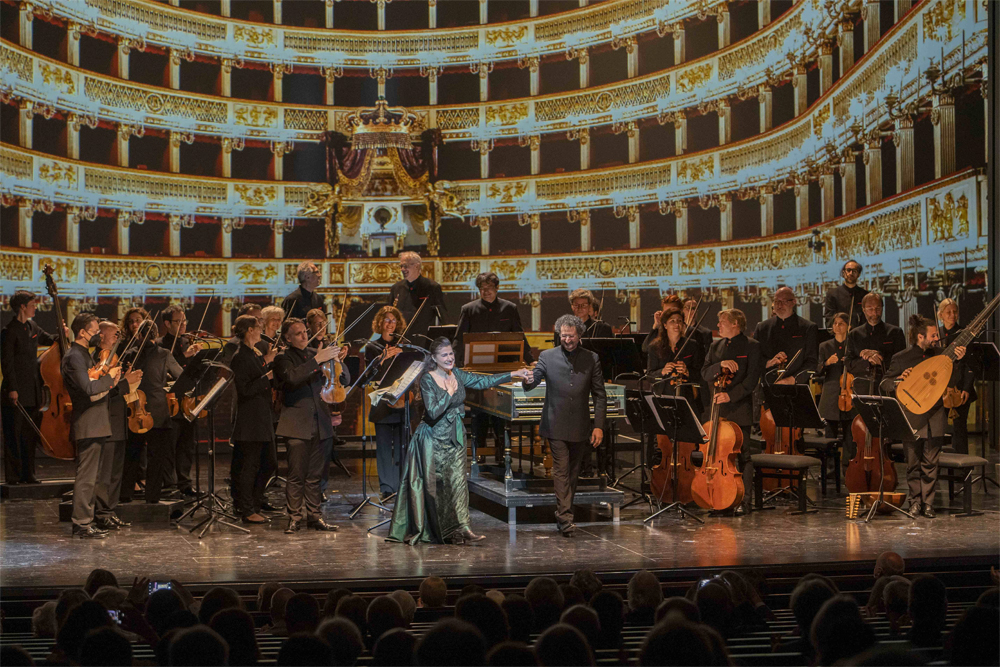 This summer’s opera program features a new production of Wolfgang Amadeus Mozart’s Don Giovanni. In 1922, it was the first opera performed at the Festival; this year it will be directed by Romeo Castellucci and conducted by Teodor Currentzis. Cosí fan tutte will be performed as last year’s reduced but widely acclaimed version as is Richard Strauss‘s Elektra. The orchestra for both operas is the Vienna Philharmonic. The program also includes three further staged and two semi-staged operas. 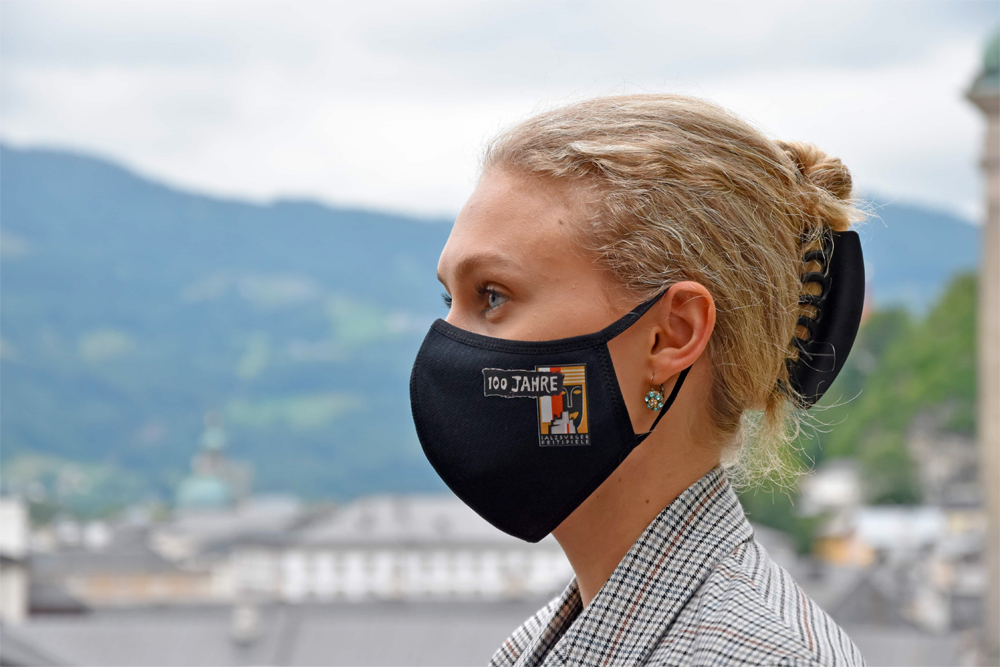 On stage there will be 14 performances of Hugo von Hofmannsthal’s Jedermann featuring Lars Eidinger and Verena Altenberger. Friedrich Schiller, William Shakespeare and readings from works by Charles Baudelaire and Stefan Zweig are other highlights of the drama program.

The Salzburg Festival youth program held under the title jung & jede*r [open to all young people] features opera camps, the Young Singers Project, special concerts and the Siemens>Kinder>Festival a truly commendable validation of the Festival’s aim to inspire enthusiasm for classical music among the youth. And, with the support from Siemens, a main sponsor of the Festival since 1999, the Festival offers free access to performances with broadcasts of select performances on Salzburg’s Kapitelplatz free of charge. 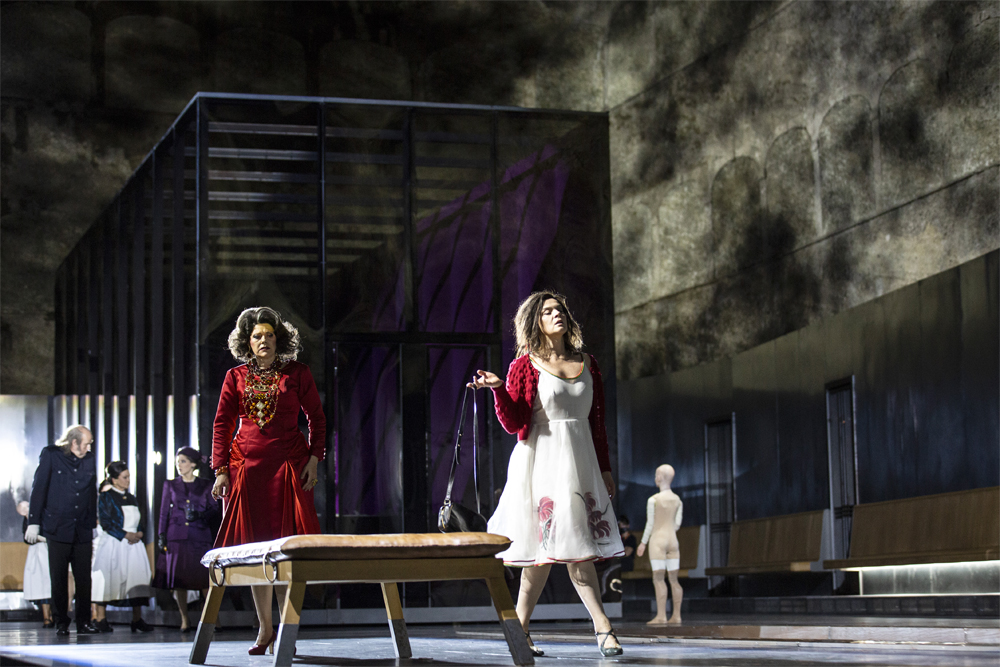 “Art can be a shining beacon, a buoy in this sea of uncertainty. We live in a time when everyone wants rash answers. Immediately. That’s why people are so depressed by the pandemic,” says the Festival President Helga Rabl-Stadler, who recently received the French cultural medal Comandeur des Arts et Lettres. 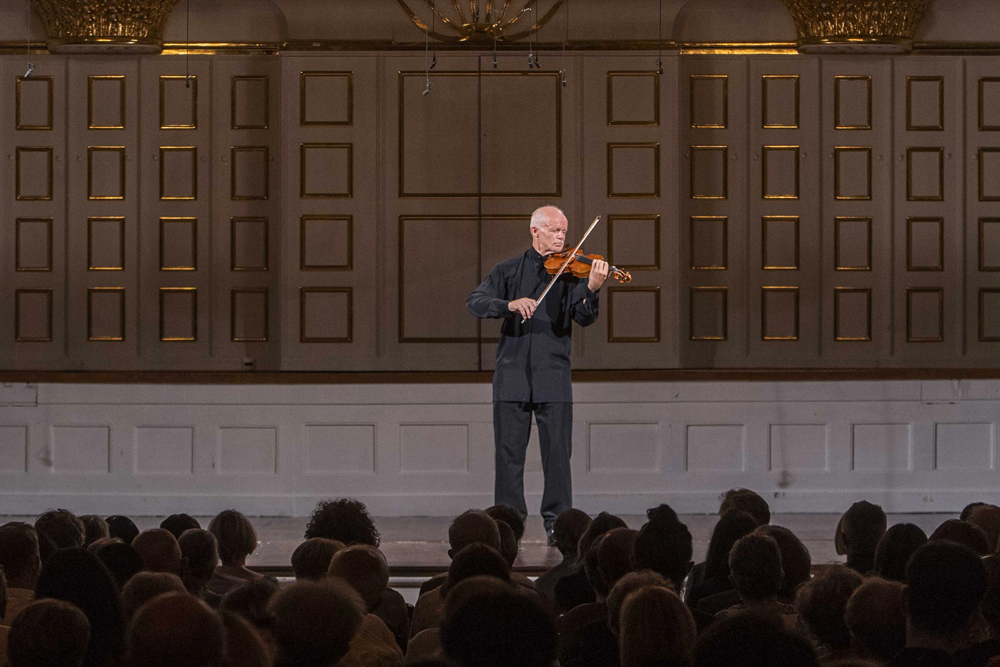 “Art is very good at asking questions. One of our founders, Hugo von Hofmannsthal, said that he preferred to ask questions through mythological operas, because this distance from today allows a more precise view. Take Elektra: love and hate, war and peace, forgiveness and revenge. I always notice how people respond to such themes and then discuss them further in the restaurant after the performance,” she added.

On its centennial, the iconic Salzburg Festival stands as a beacon of hope in these uncertain times, guiding audiences on a musical journey in a magical setting.