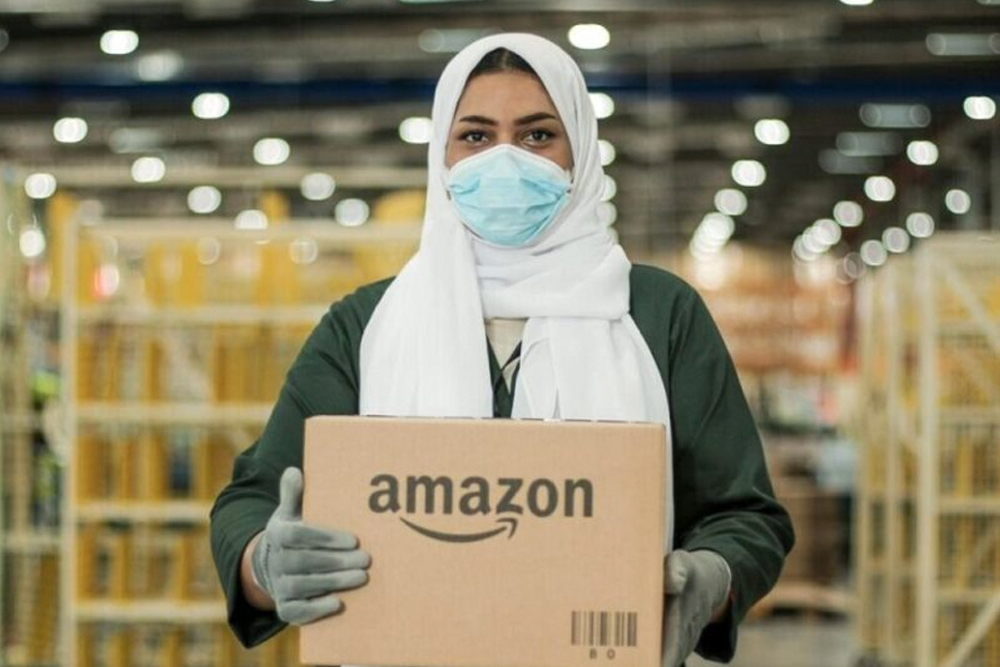 Just a year ago, tech giant and renowned e-retailer Amazon launched a dedicate retail site for Saudi Arabia and since then it has witnessed unprecedented growth, so much so that it announced plans earlier this year to hire a staggering 1,500 new employees in the Kingdom. This almost immediate success is perhaps what has now propelled the global name to begin its foray into the growing entrepreneurial landscape of the Kingdom, as it looks for potential partnerships with SMEs and tech startups. 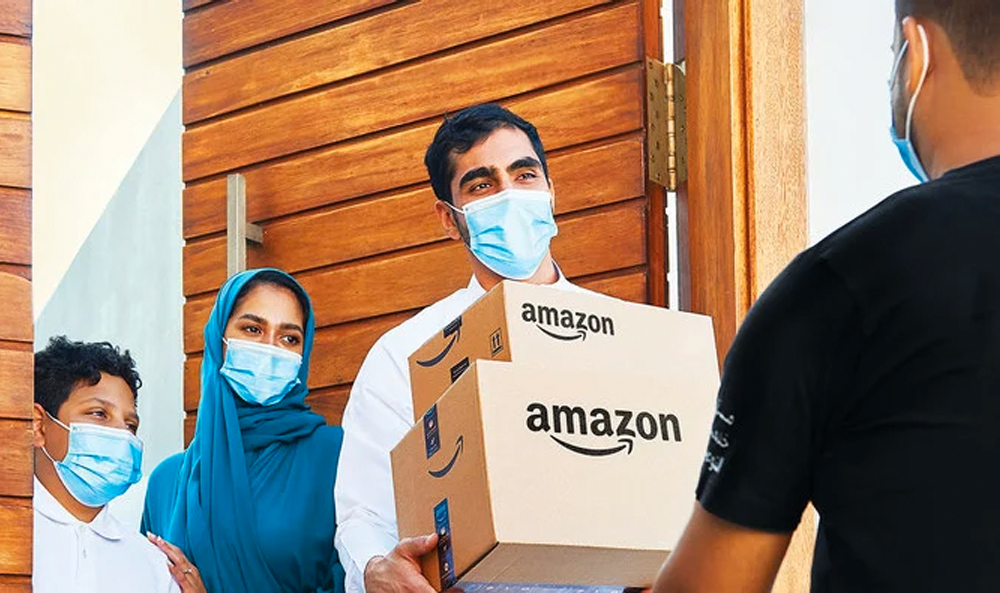 Aside from being a lucrative retail market for the brand, which witnessed double digit growth, there is a strong cultural affinity in Saudi Arabia toward entrepreneurial activity. In fact, the latest annual report published by Global Entrepreneurship Monitor (GEM), which carries out survey-based research on entrepreneurship and entrepreneurship ecosystems around the world, revealed that entrepreneurial activity Saudi Arabia increased by 24 percent year-on-year in 2020. Indeed, GEM’s 2017 report also revealed that more than “two-thirds of the working age population believe starting a business to be a good career choice and 25.8 percent are considering starting up a new business within the next five years.”

The next-gen partnership between @SRMG_HQ's @AsharqNews and Newsbridge revolutionizes the user experience of managing and working with critical amounts of media assets, providing unprecedented access to content in the broadcasting industry.https://t.co/8wV3VOIKpx

In such an entrepreneurial environment, it only makes sense that Amazon is looking at ways into which it can invest and partner up with Saudi Arabian companies. Speaking to Arab News about its latest plans, Ronaldo Mouchawar, who is the vice president of Amazon Middle East and North Africa, said, “We’re working with the local entrepreneurs and we see a lot of those in the Kingdom. I think the space has changed drastically […] If not totally invest, definitely a lot of partnerships, working to make sure that whatever innovation that’s working locally is available for our customers in the Kingdom.”