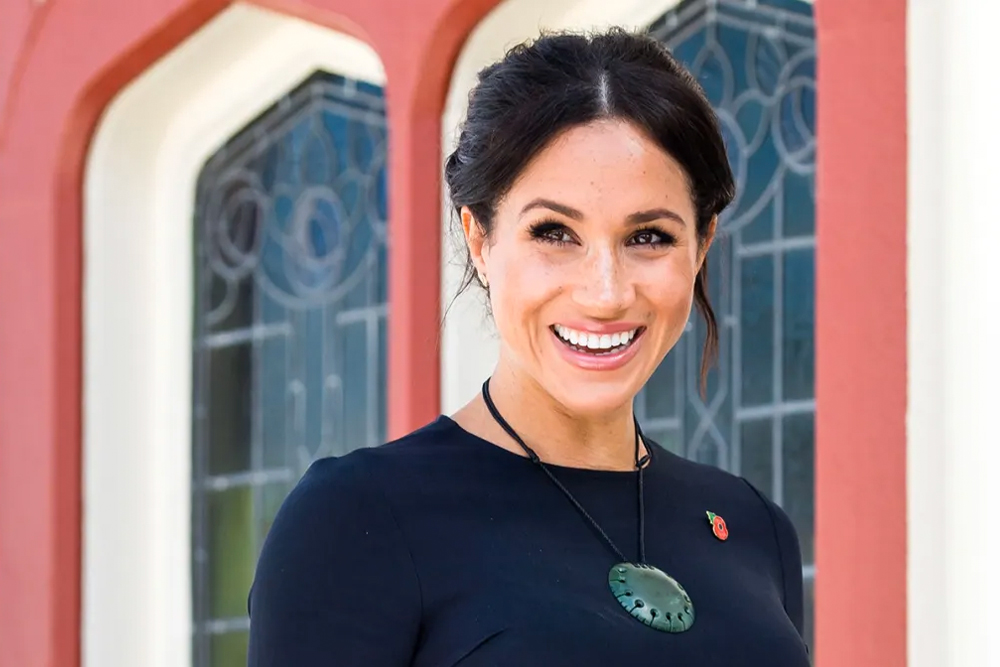 In a TV project backed by Meghan Markle and Prince Harry’s production company, Archewell Productions, the Duchess of Sussex is working on producing an animated TV show, aimed at young girls, for Netflix. Entitled, “Pearl,” the show is centered on the escapades of a 12-year-old girl influenced by historical female figures.

“Pearl” is not the first show to be signed for Netflix by the Duke and Duchess of Sussex, as their first deal with the streaming giant was signed last year for “Heart Of Invictus,” which is a docuseries that follows the participants of the Invictus Games on their journey to the competition. The games will take place in the Hague in 2022.

Meghan Markle said the book inspired by Prince Harry looks to capture "the warmth, joy, and comfort of the relationship between fathers and sons from all walks of life."https://t.co/ySrCqmFYMx

In a statement about the most recent deal, Meghan said, “Like many girls her age, our heroine Pearl is on a journey of self-discovery as she tries to overcome life’s daily challenges… I’m thrilled that Archewell Productions, partnered with the powerhouse platform of Netflix, and these incredible producers, will together bring you this new animated series, which celebrates extraordinary women throughout history.”

The program will also include the work of Canadian filmmaker, David Furnish, who produced “Rocketman,” and Markle added, “David Furnish and I have been eager to bring this special series to light, and I am delighted we can announce it today.”

The deal with Netflix was signed last year and is expected to be worth millions of dollars that will produce films and TV shows. Netflix had said in a statement about the deal that the Duke and Duchess of Sussex would make “content that informs but also gives hope.”

Meghan Markle will be an executive producer for “Pearl,” along with several others including Emmy-winning Liz Garbus, a US filmmaker whose work includes 2020 drama Lost Girls and Carolyn Soper, director of the 2018 animated movie Sherlock Gnomes. 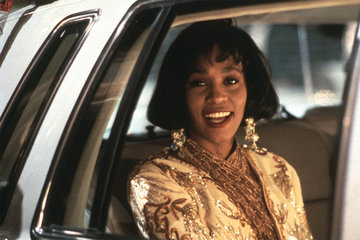 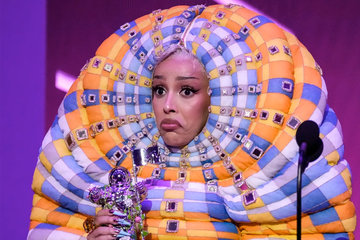 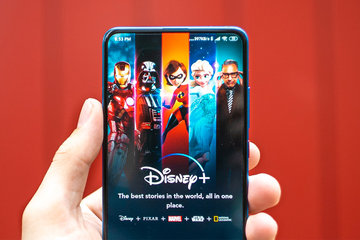 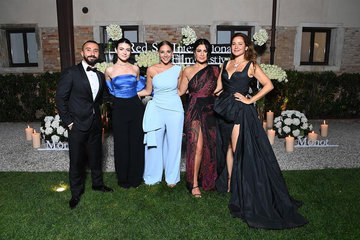 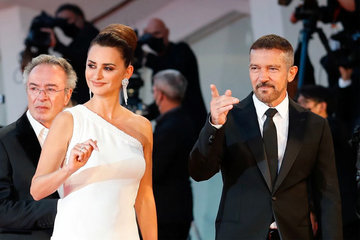