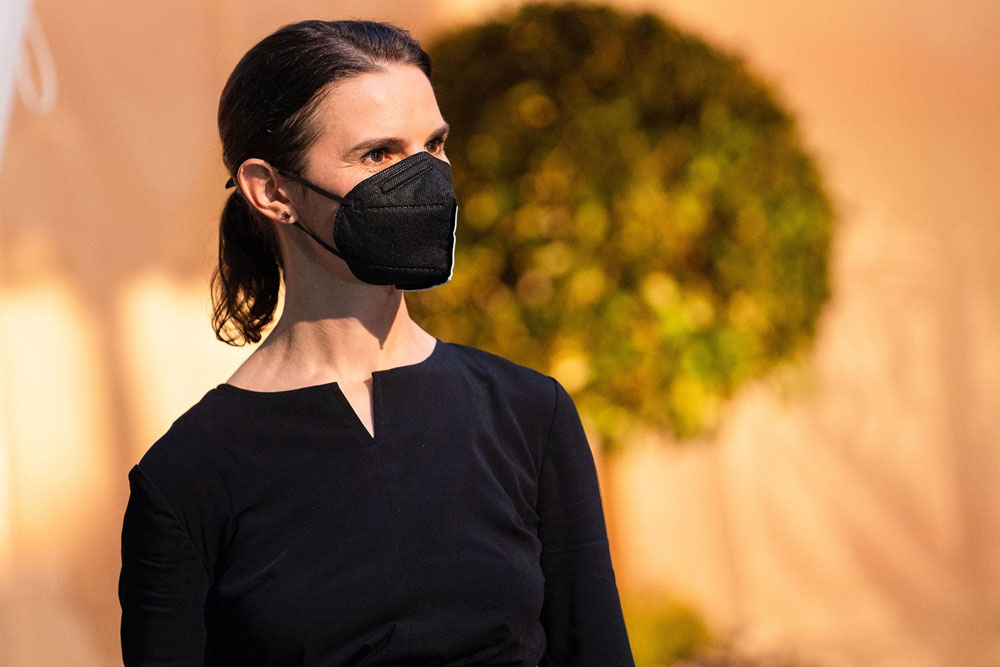 The annual Bayreuth opera festival has returned after a one-year break forced by the coronavirus pandemic, with a woman conducting for the first time in the 145-year history of the event.

Lyniv, a 43-year-old native of Ukraine, is the former principal conductor of Austria's Graz Opera and a former assistant to current Berlin Philharmonic chief conductor Kirill Petrenko at the Bavarian State Opera. 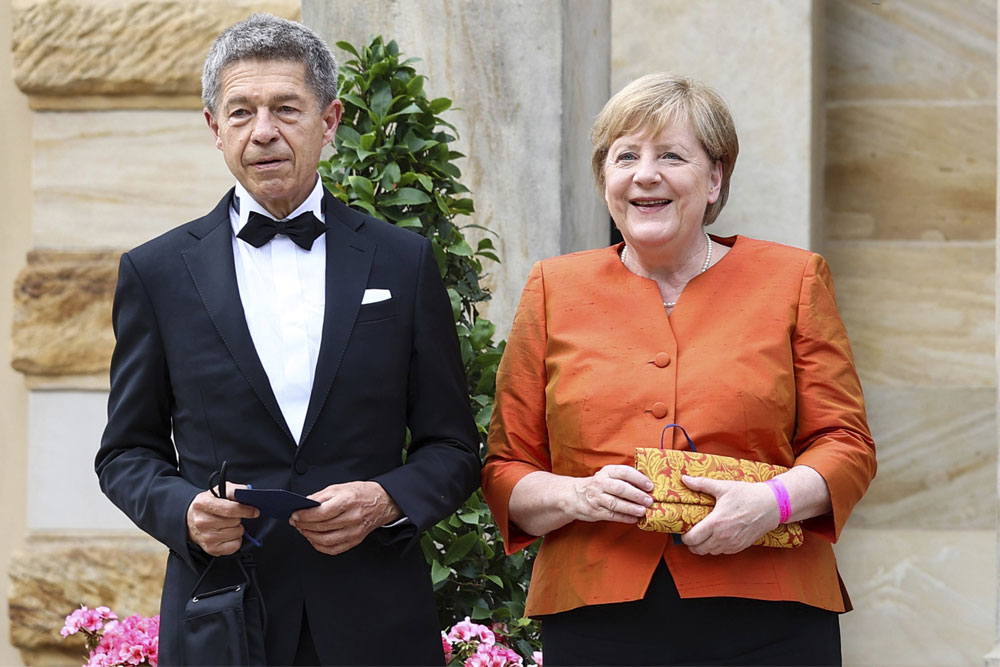 The opening performance was attended by German Chancellor Angela Merkel and her husband, who have been regular guests at the annual celebration of Wagner's work over the years. Asked at a reception later Sunday about the first woman conducting, Merkel replied: “Finally!”

Festival director Katharina Wagner said that there weren't that many female conductors in the past, and that it takes courage to learn to conduct. A generation has now grown up “that is courageous enough,” she said.

Although coronavirus infection rates are currently low in Germany, the festival is going ahead with restrictions. This year, 911 attendees per performance are allowed, compared with nearly 2,000 in a normal year. Only people who are vaccinated, have recovered from the virus or have a negative test are allowed in. The festival continues until Aug. 25.