Were you glued to your TV too? 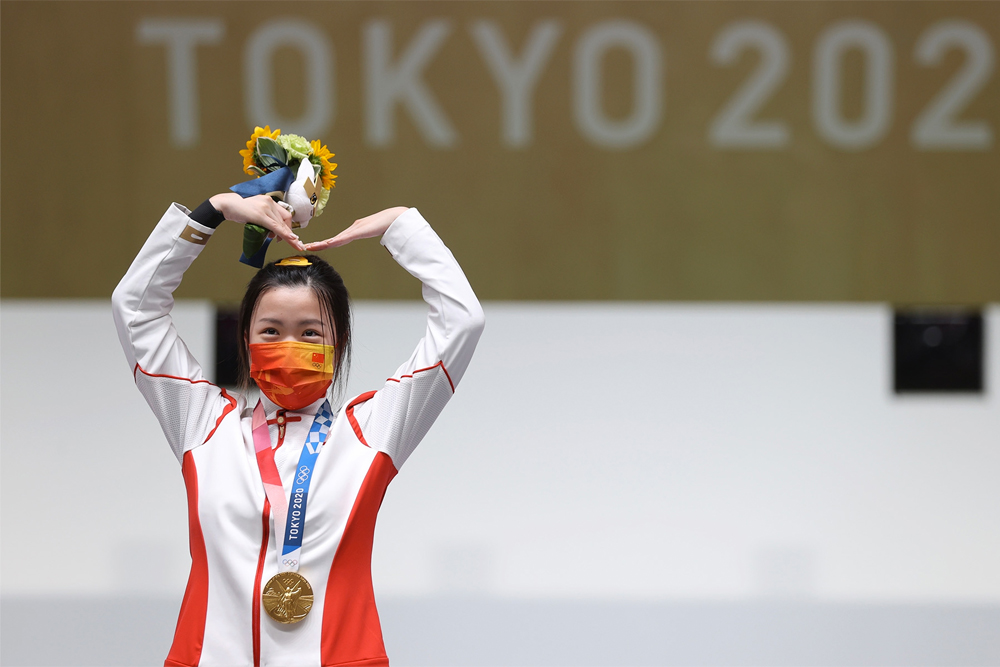 More than half of Tokyo's households watched the Olympics opening ceremony live on television -- the second-highest figure since the 1964 Tokyo Games, a survey showed on Monday.

The virus-postponed Games are being held in largely empty stadiums due to the Covid-19 threat and polls before they opened showed strong opposition as cases rose.

But that did not stop people tuning in to watch the opening on July 23, according to Japan's Video Research Ltd.

The figure was second only to the ceremony that opened the Games in 1964, the last time Tokyo hosted the event, when 61.2 percent of households in the capital were watching.

Loa Dika Toua, a weightlifter from Papua New Guinea, made history at the Tokyo #Olympics as the first women to compete at the games five times. She first participated in the 2000 Olympics at the age of 16, when she became the first ever female Olympian lifter. pic.twitter.com/rPk4NT7oPe

The survey was conducted among around 2,700 households in Tokyo and six surrounding prefectures. 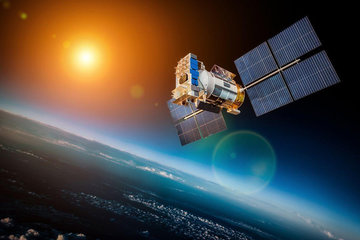 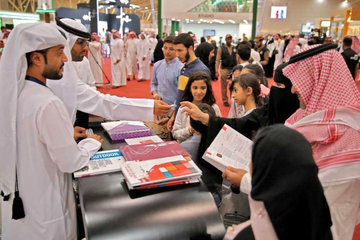 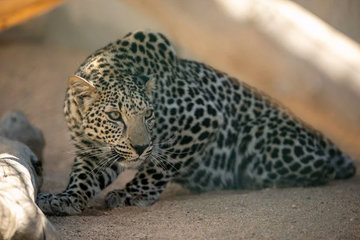 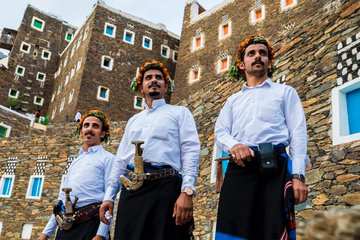 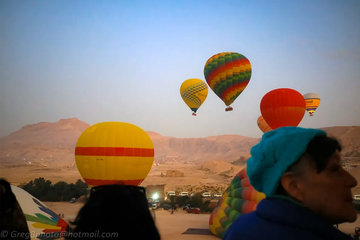