A heartwarming story of faith. 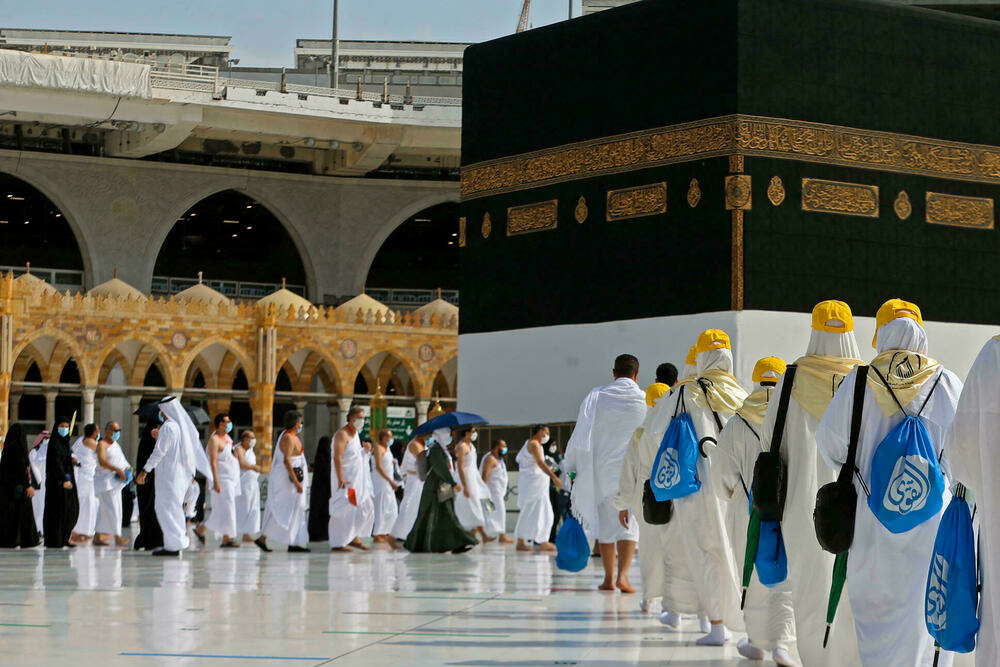 An Egyptian woman pilgrim showed gratitude to the Custodian of the Two Holy Mosques, King Salman for allowing her to perform this year's Hajj. The pilgrim had to leave the Kingdom due to the said expiration date on her husband’s residency permit (iqama). She was surprised when she received an extension on her visa via SMS, which allowed her to make it for this year’s hajj. 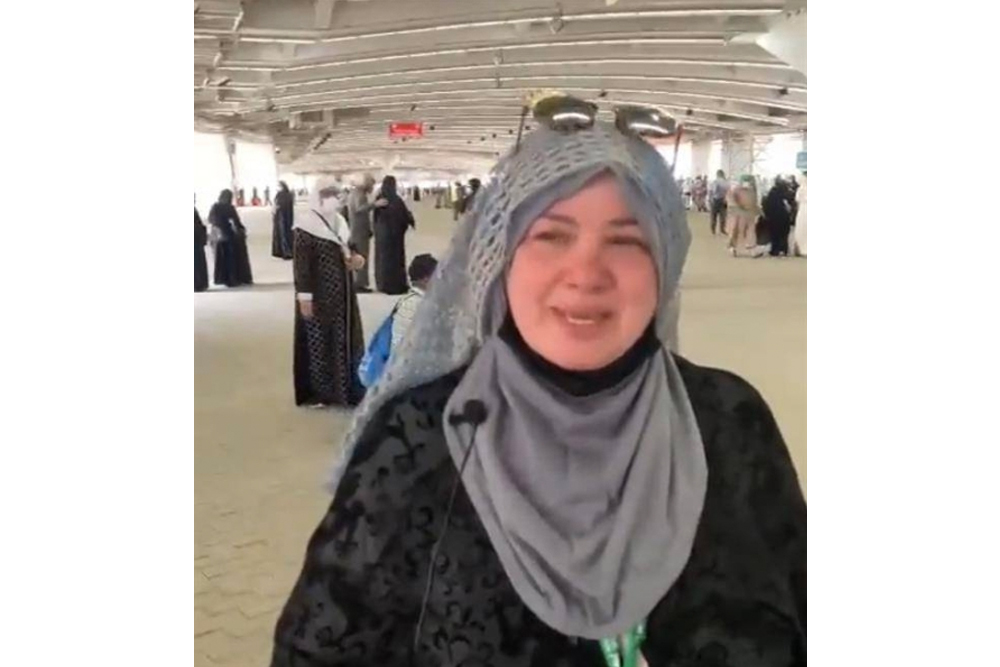 Her interview with Al-Ekhbariya channel reported that it was King Salman's decree that enabled the extension of residency and visit visas and so, her dream of the Hajj pilgrimage was bound to become true!

According to Saudi Gazette, she had sort of lost hope since her iqama was supposed to expire three months ago.

Saudi Arabia's Minister of Energy was briefed on the electricity services being provided to pilgrims across Holy Sites. He said serving pilgrims is unmatched honor and urged the exertion of maximum efforts to facilitate the needs of pilgrims. pic.twitter.com/hWaICZYO3w

“It was totally unbelievable and incredible for me to get the opportunity to fulfill the longtime spiritual desire, and when that happened, I prostrated in front of the God Almighty, showing my gratitude to him,” she said.

The pilgrim also lauded the top-notch security and logistics during Hajj that made her experience unforgettable.