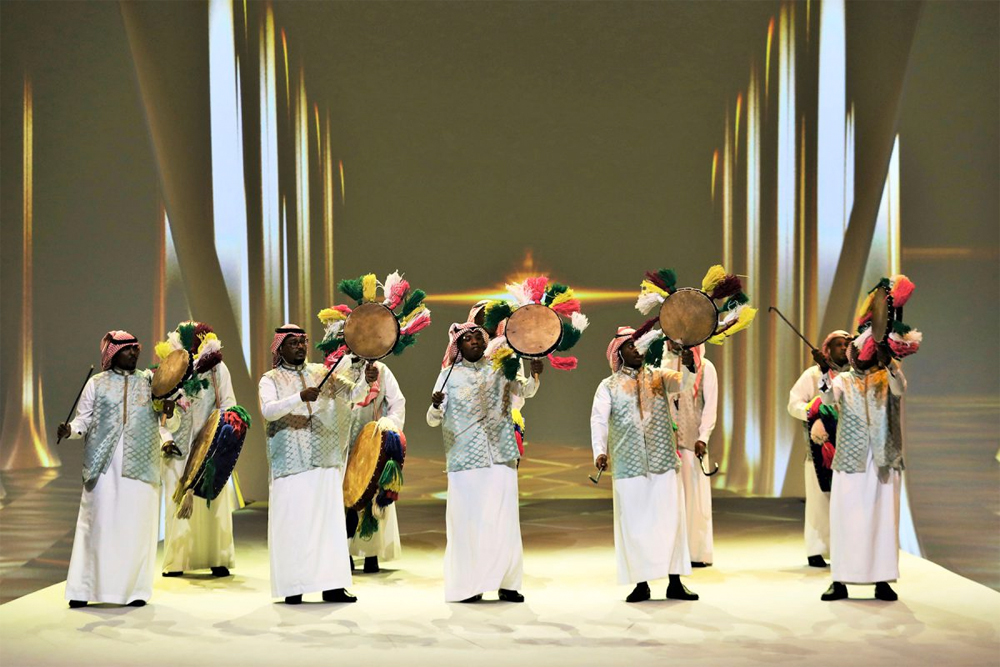 For the past few years, Saudi Arabia’s Ministry of Culture has been working on realizing the Kingdom’s cultural sector’s potential, its key objectives aligned with the three strategic pillars of Vision 2030. This week, the Kingdom took a major step forward as its Theater and Performing Arts Commission unveiled its latest strategy to boost the sector in unprecedented ways.

The new strategy includes plans that aim to stimulate development and growth of the sector, increase job opportunities, identify and empower Saudi talent, improve the quality and range of content, and set the bar higher when it comes to advance the standards of the sector as a whole. The Commission will also be working on key partnerships in line with its goals and with the larger goals of Vision 2030.

Speaking at the launch event, Fayez was quoted by Arab News as saying that this new strategy “has been set, among its objectives, to provide support in different models, care for infrastructure, and societal and geographical access to each city, in addition to a comprehensive development of the sector with all its components, on top of which is the development of talents and capabilities that abound in the Kingdom.

“We have a lot of work ahead of us until we reach the establishment of a great theatrical industry that perpetuates our culture, documents our stories, expresses our concerns, our arts, and our ambitions,” he continued.

Saudi Arabia remains unwavering in its commitment to drive cultural transformation across the Kingdom, guided by three central cultural objectives: promoting culture as a way of life, enabling culture to contribute to economic growth, and creating opportunities for international cultural exchange. These objectives are closely aligned with the three strategic pillars of its Vision 2030, which are to create a vibrant society, a thriving economy, and an ambitious nation.