What goes with beetles? 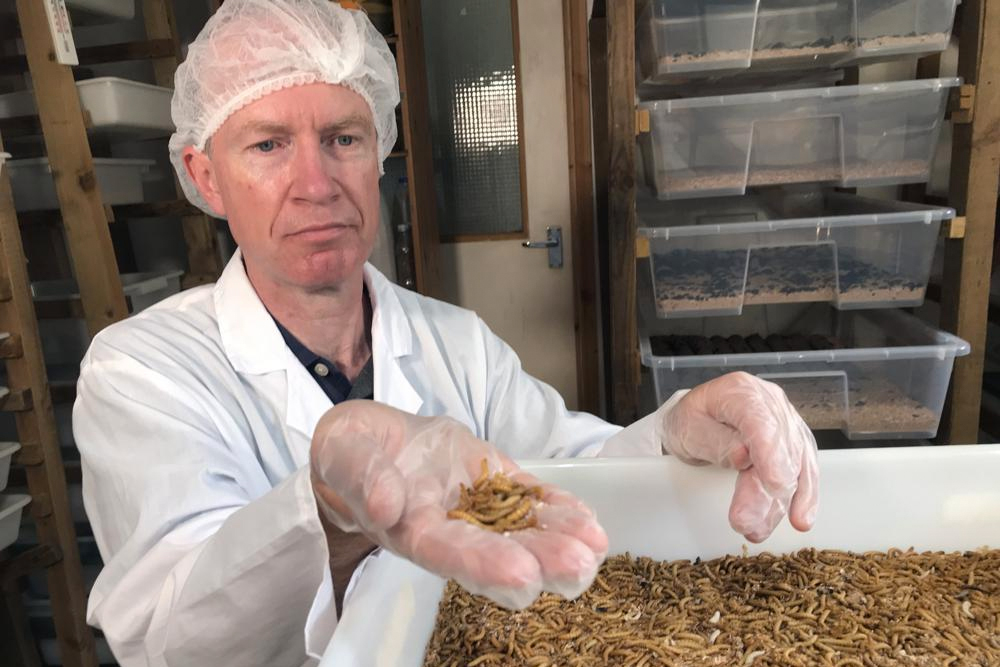 Di Costanzo is an edible insect entrepreneur who holds cricket and mealworm cooking classes at her West London home, where she also raises the critters in a backyard shed with her husband, Tom Mohan. 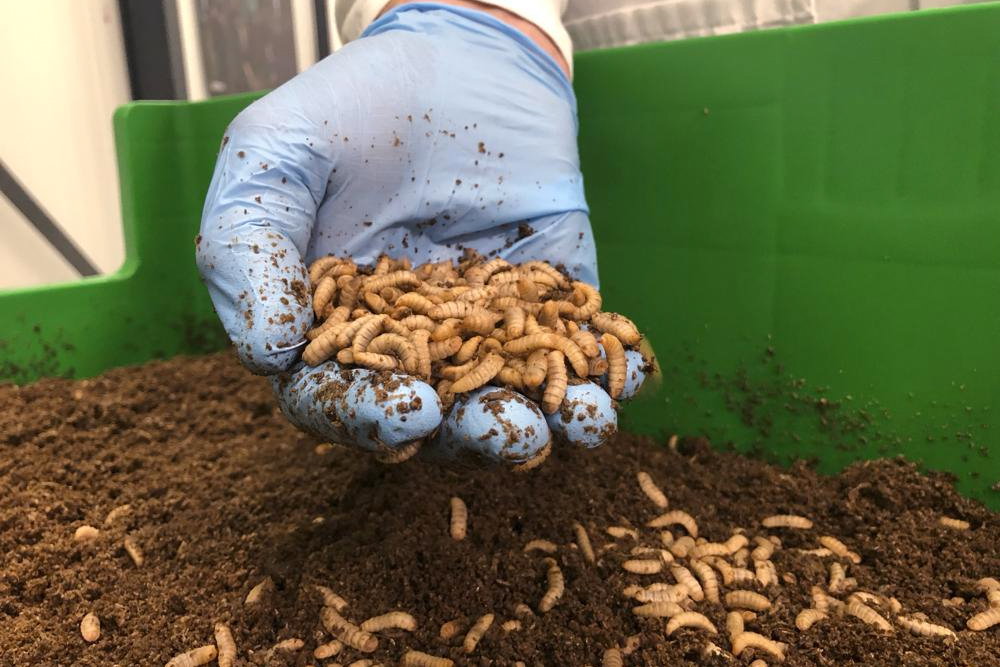 As the Earth’s growing population puts more pressure on global food production, insects are increasingly seen as a viable food source. Experts say they’re rich in protein yet can be raised much more sustainably than beef or pork.

Around the world, 2 billion people in 130 countries eat insects regularly. The global edible insect market is poised to boom, according to investment bank Barclay’s, citing data from Meticulous Research that forecasts it will grow from less than $1 billion in 2019 to $8 billion by 2030.

But despite all the European startups working to make insects appetizing, don’t expect them to start appearing at mainstream restaurants or on dinner tables just yet. One big reason is a strong cultural “yuck” factor in Western countries that Arnold van Huis, a professor of tropical entomologist at Wageningen University in the Netherlands, says will be hard to change. 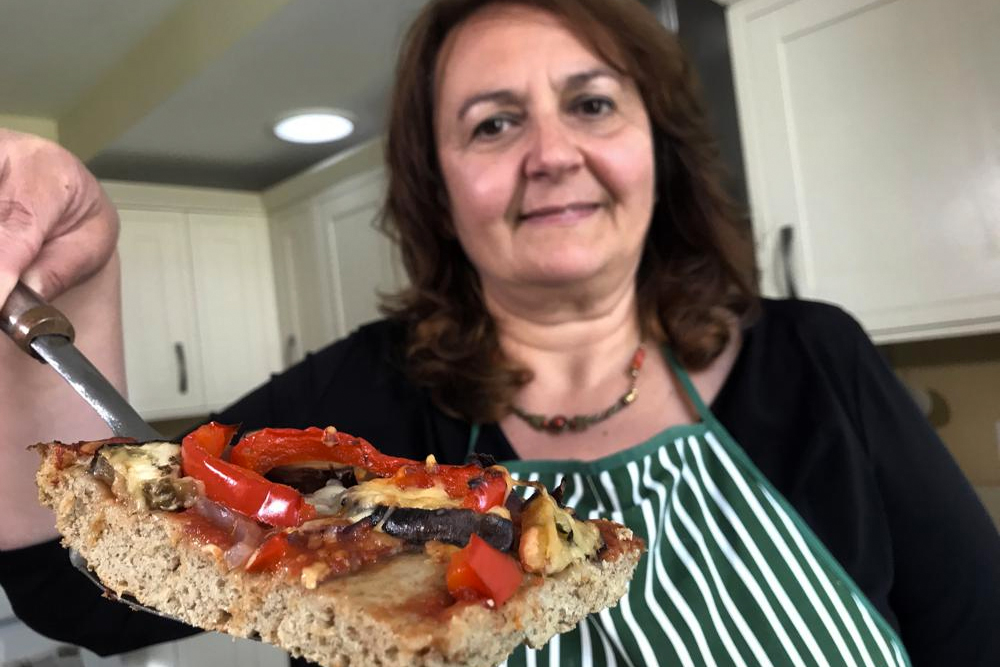 “It’s very difficult to turn people’s minds around but insects are absolutely safe to eat, maybe even more nutritious than meat products,” with the only risk coming from allergies, because insects are closely related to crustaceans like shrimp, van Huis said. 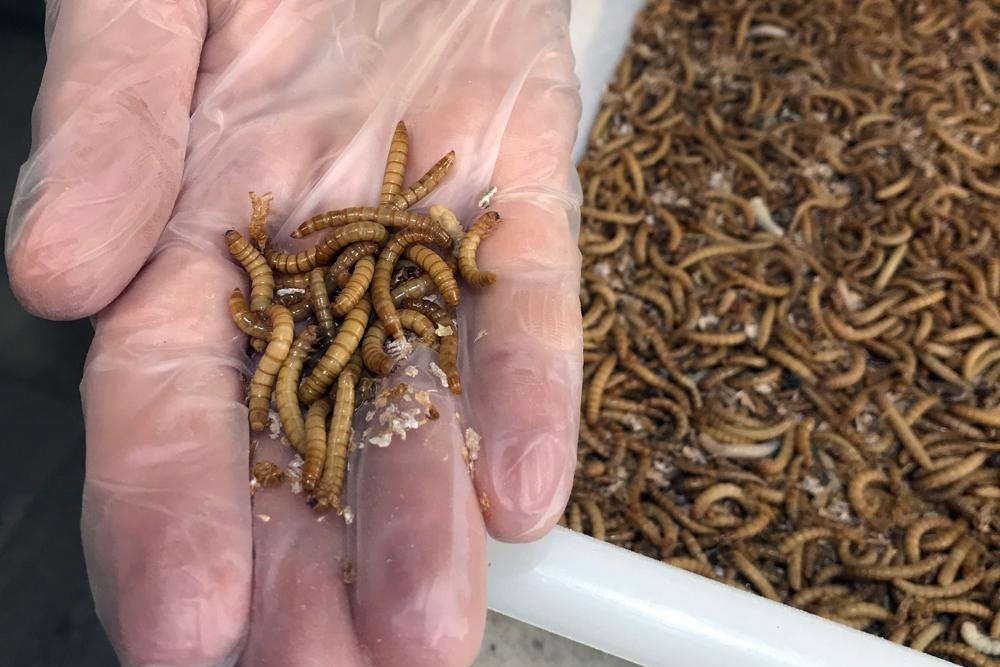 Instead, humans may end up eating more insects indirectly because the market that shows the most promise is for feeding animals. The EU approved insect protein as feed for fish farming in 2017. The U.S. Food and Drug Administration approved it for chicken feed in 2018, while EU approval for poultry and pigs is due later this year.

Regulatory change has also made things easier for European companies looking to market insects directly to consumers. The EU didn’t previously govern edible insects because they weren’t considered food, leaving individual countries to impose their own rules. To bring rules in line across countries, the EU in 2018 launched a directive that covers insects but requires approvals for individual species, paving the way for a wave of authorizations.