The Female Opportunity Index 2021 measured female opportunity and achievement around the world. 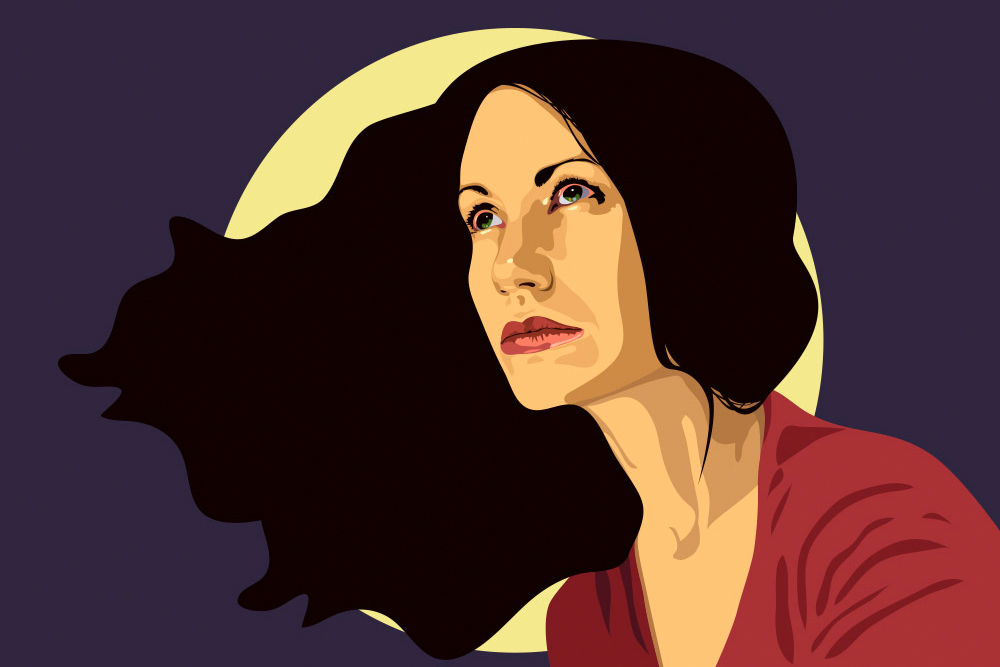 A study by digital bank N26 has given an insight into levels of advancement in equality and career opportunity for women in 100 countries around the world. The Female Opportunity Index 2021 is aimed at shining a light on gender equality in business, government and society and seeks to uncover the many existing inequalities between men and women in the workplace and beyond. Focusing on political and corporate leadership, gender wage gaps, legal support, maternity leave and more, it also highlights the incredible achievements of women in professional and personal fields during a tough and rocky year as a result of the COVID-19 pandemic.

“We conducted this study because we at N26 truly believe that women should have the same opportunities and freedom to be as financially independent as men, and this starts with having equal opportunity to be self-sufficient,” Adrienne Gormley, COO of the mobile bank that has over 5 million customers in 25 markets, said. “The results show that women are still making incredible strides around the world as leaders in government, research and the corporate world despite the uphill battles they face. It’s up to us all to work together towards removing the unnecessary barriers to female self-sufficiency and achievement, and as a bank, we hope to do so in our own small way.” 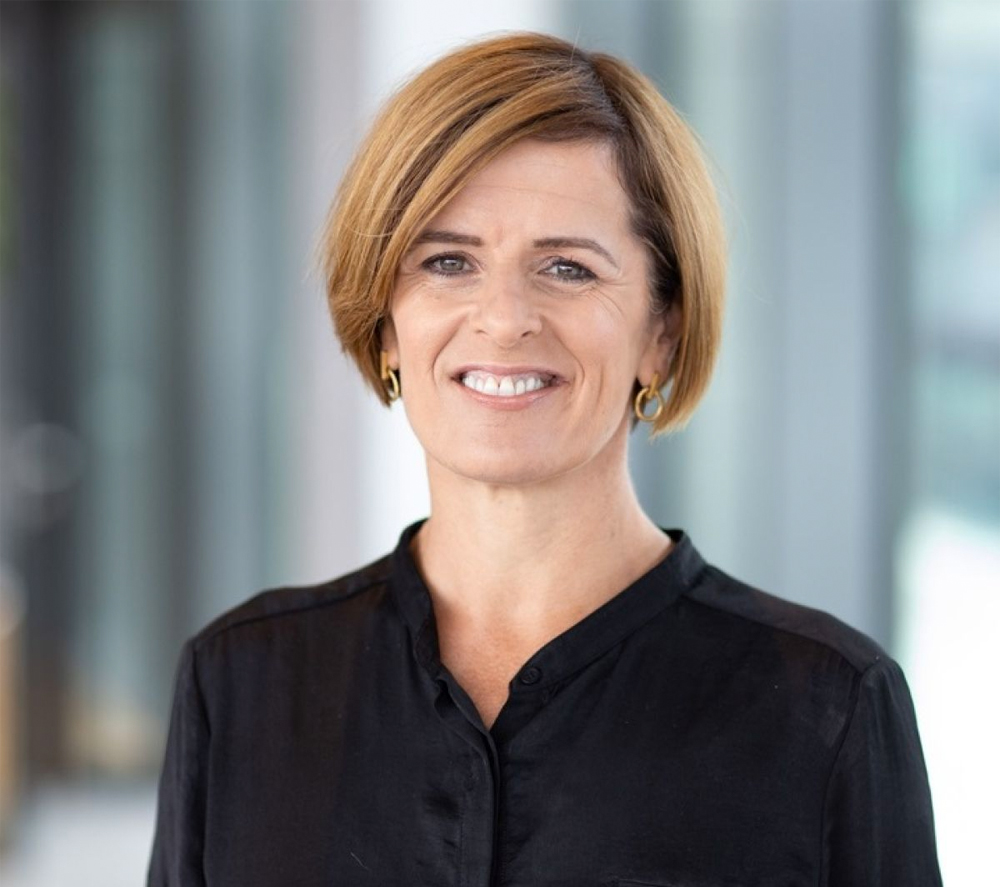 Norway is the highest-ranking country in the index, scoring highly on political representation, corporate leadership and women’s legislation. Two other Nordic countries, Finland and Iceland, are positioned second and third respectively. Rwanda made it to the top of the list when it came to the most women in government positions, followed by Spain and then Finland. It was also interesting to find out almost half of the countries in the index (46 percent) have had at least one female head of government in the last 50 years. Meanwhile, Sweden has the most women in top management positions, with Iceland and Finland taking the second and third spots respectively.

The research also revealed America has the highest number of female entrepreneurs, followed by New Zealand and then Australia. Plus, Japan landed the highest score for female access to education, with Czechia then Canada tagging behind. Singapore has the highest number of women in STEM, followed by Russia and South Korea. In addition, Singapore is the leader in the salary level and gender wage gap score, with Norway and Switzerland coming in second and third respectively. 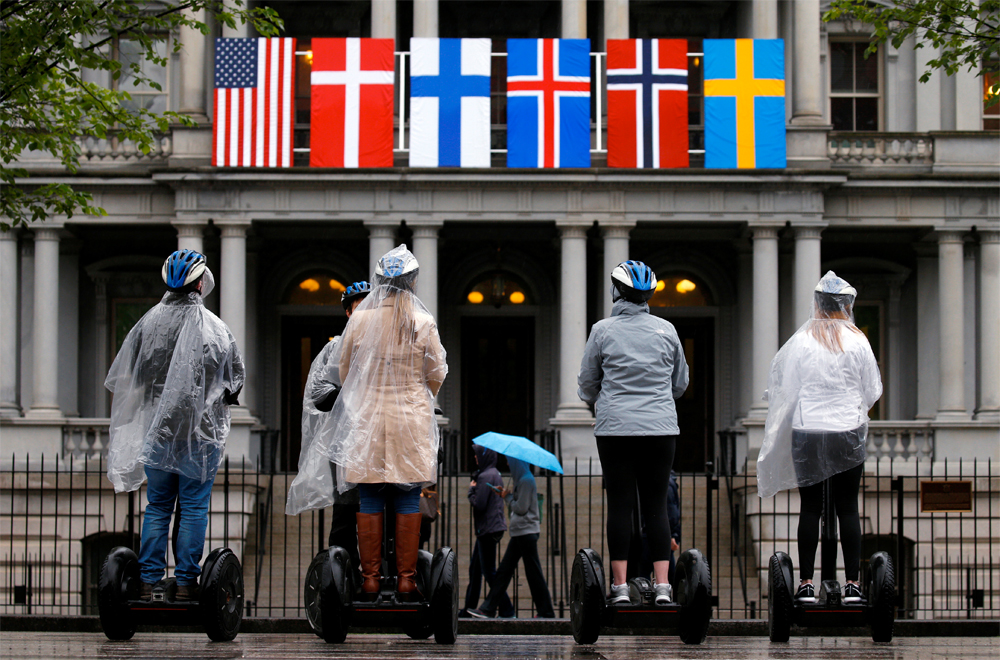 Additionally, Sri Lanka has had the most years with a female head of government (from 1970-2020) followed by Norway and then India. Iceland is the frontrunner in the highest women’s legislation score, while Finland and Spain earned second and third places respectively. And interestingly enough Estonia offers the most maternity leave days, followed by Slovakia and Finland.

The Process
The initial step to compile the index was to select 100 countries around the world, across all continents, with comparable data on women in the workplace. To verify the level of gender parity from the highest positions of leadership, N26 figured out how many years a country has been governed by a woman since 1970, as well as the total number of women in governmental or parliamentary positions. Next, the mobile bank looked at women in managerial positions, as well as data concerning female entrepreneurs in each country, to find out which nations help to cultivate the strongest female leadership opportunities and achievements. 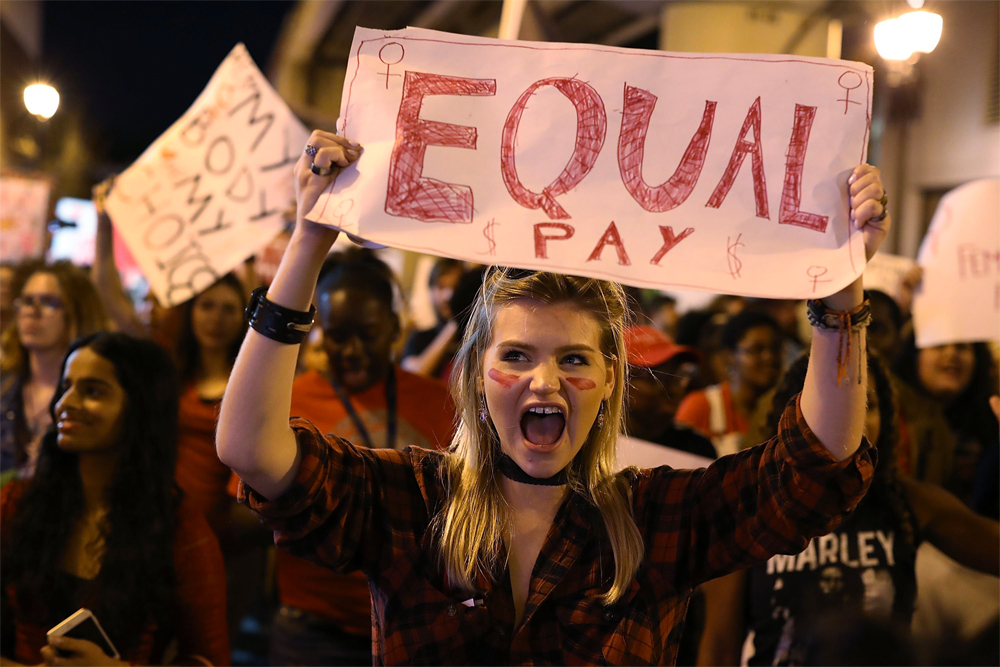 Next, the research turned to the number of women in the typically male-dominated arena of STEM, pinpointing the percentage of women actually working in that field after graduation as well as those studying it. As all females know, fair and equal pay is one of the biggest workplace issues, so the ensuing step was to calculate the average salary and the gender wage gap in each country. To help underscore what this means in real terms, the ‘Equal Pay Day’ was calculated for each nation based on the gender wage gap, revealing which day women practically work for free until the end of the year.

The data was rounded out by looking into female access to education as an important indicator and enabler of opportunity, as well as legislation, including a woman’s right to divorce, workplace discrimination laws and more. Finally, a country’s attitude towards starting a family and how that fits in with a professional life is a clear glimpse into gender parity, so they included the total days of maternity leave allowed in each country.