The Saudi charity esports festival is all about international gamers uniting to ensure much-needed COVID-19 vaccines reach the most vulnerable. 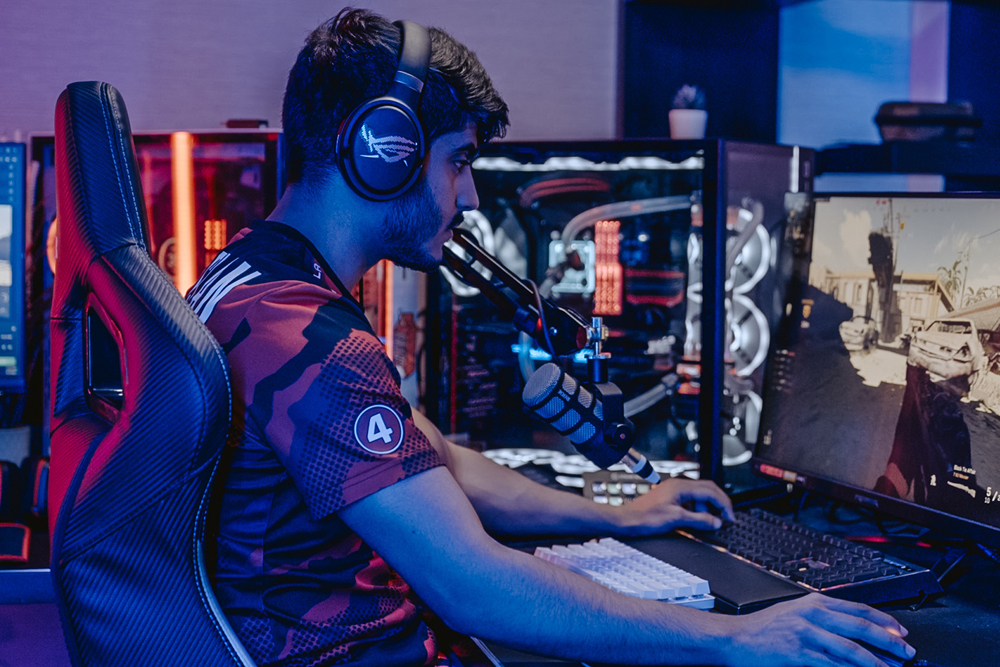 Gamers Without Borders has hosted more than 100,000 online matches already this year

Since kicking off on June 7, “Gamers Without Borders” has continued to reach and break new milestones for charity gaming. The COVID-19 fundraiser and world’s biggest esports and gaming charity event united over 160,000 global gamers online in just four weeks. The gaming festival organised by the Saudi Esports Federation had already welcomed gamers from 77 countries to over 100,000 online matches at its halfway point. 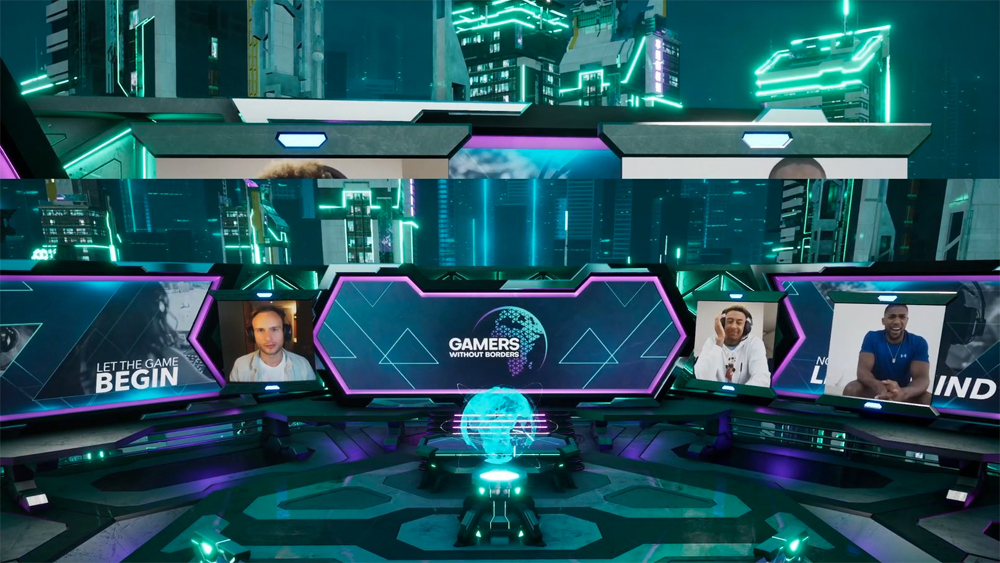 In all, the winners of the elite competitions donate $10 million that will be distributed to international charitable organisations that support communities struggling to recover from the pandemic. During the elite series, where the biggest esports athletes and franchises in the world go head-to-head for a share of the charity prize-fund, over $4million had already been donated to the likes of UNICEF, Gavi and Direct Relief by the same time. The money is set to support vaccine distribution in the world’s most vulnerable nations, following epic tournaments on titles including “EA SPORTS™ FIFA 21,” “Fortnite” and “GS:GO.” Those events had attracted over 35 million online streams, with an enormous global audience tuning in for in excess of 5.6 million hours halfway through the festival. 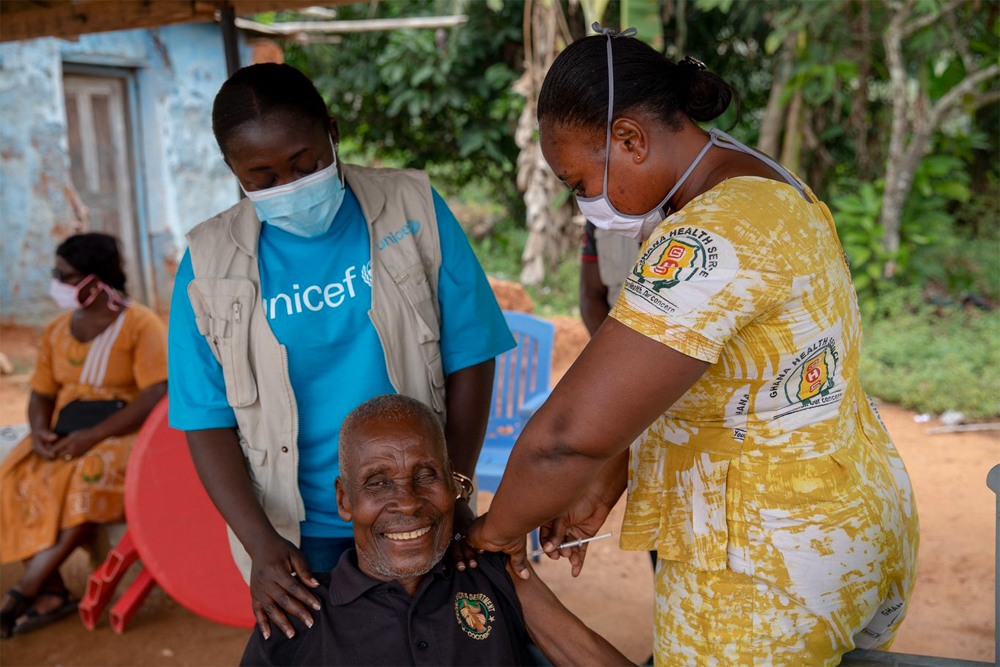 The elite series tournaments during the nine-week online event have also attracted lots of A-list superstars, including Ronaldinho, Sergio Ramos, Anthony Joshua, Jesse Lingard, Chance The Rapper and Dele Alli, to its live stream broadcast from its spell-binding virtual studio. The halfway mark at the esports festival saw a whopping 178 million views on its social content, driving over 1.7 million gamers to its website, showing the event is growing in almost every way upon its debut last year. 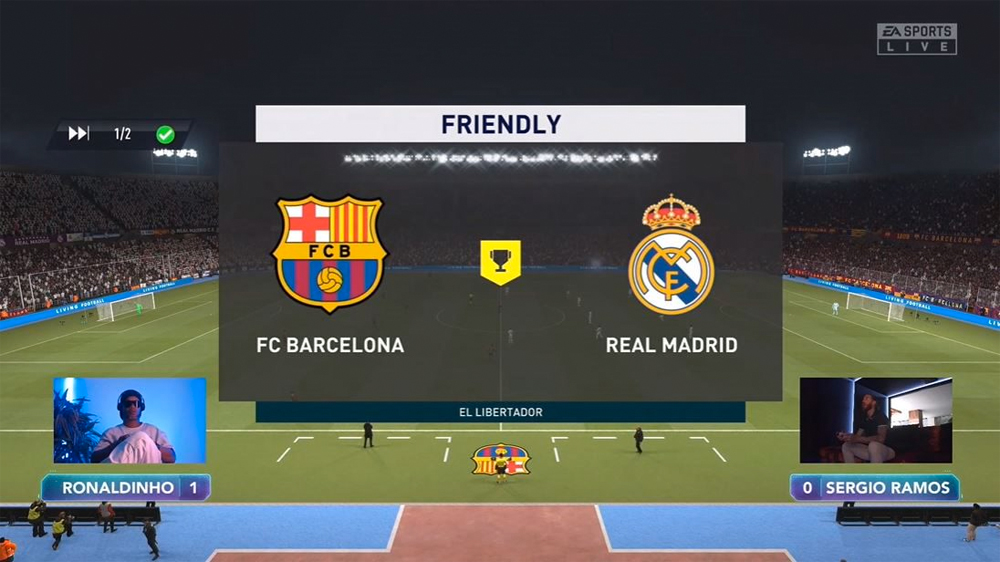 “Within a week of our debut “Gamers Without Borders” back in 2020, we could already see the impact that the festival had. Gamers united in support of those suffering most and those on the frontline in the fight against COVID-19,” HH Prince Faisal bin Bandar bin Sultan, chairman of the Saudi Esports Federation, said. 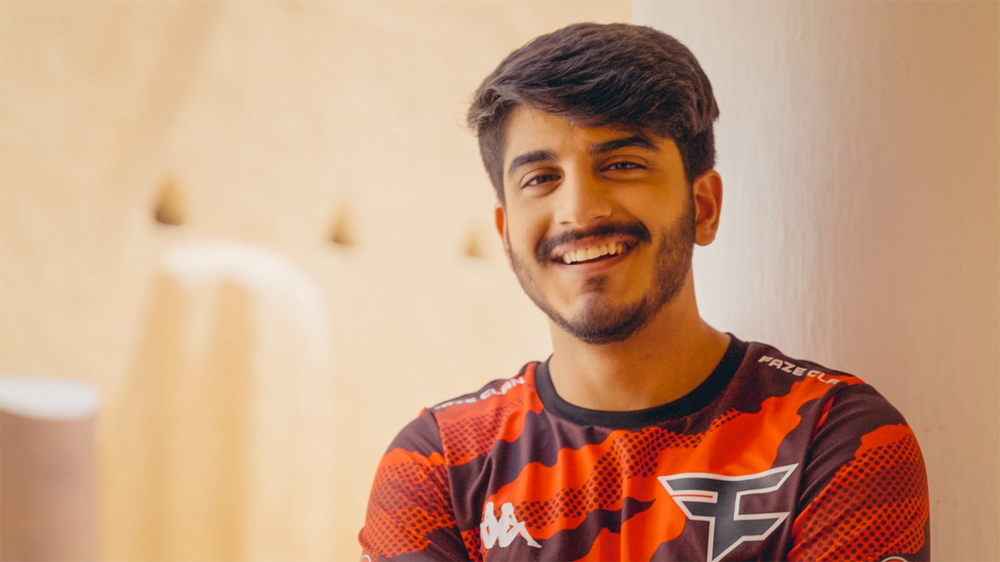 Saudi Arabia's Virus, one of thousands of gamers in this years GWB festival

“That global battle continues, with gamers across the world doing their part,” the chairman of the the regulating body in charge of nurturing elite gaming athletes and developing the gaming community and industry added. “The proof of that is in the phenomenal number of gamers already seen getting involved in this year’s “Gamers Without Borders,” where our mission is to leave no one behind and do what we can to get much-needed COVID-19 vaccines distributed in the world’s most vulnerable nations.”

“Gamers Without Borders” also includes hundreds of community tournaments, an online battleground for amateur gamers of all abilities, where prizes are up for grabs every single day. At the halfway stage, 161,396 people had registered and 153,125 gamers had played 90,440 matches on titles including “EA SPORTS™ FIFA 21,” “Call of Duty,” “Fortnite,” and Tom Clancy’s “Rainbow Six: Siege.” Those tournaments have comprised over 750 marathon tournaments, from which there have been winners from 38 different countries, all together winning prizes worth almost $220,000. 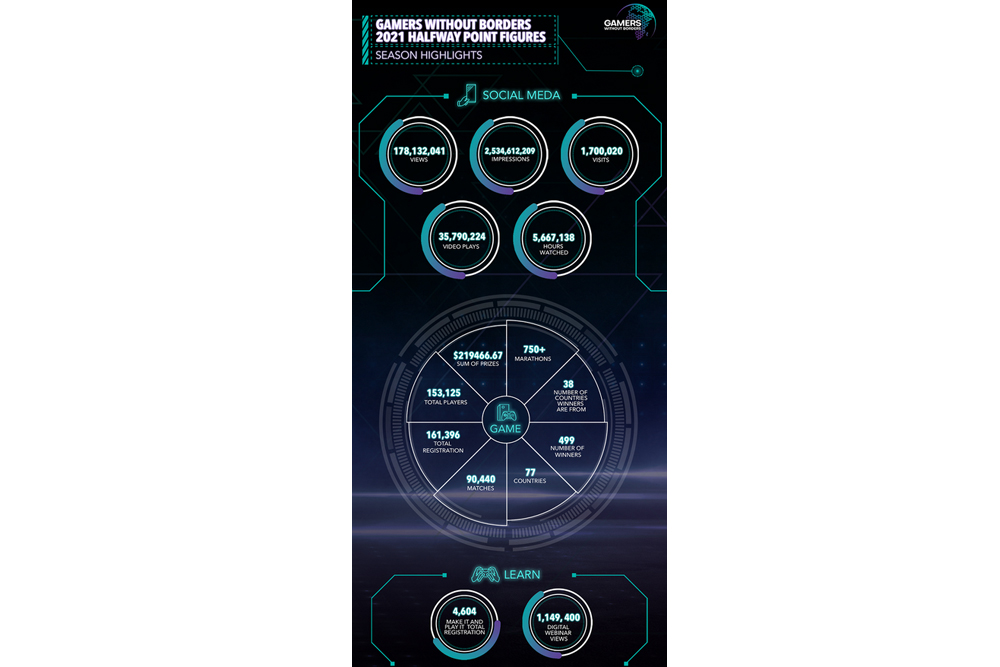 The halfway figures for 2021's "Gamers Without Borders"

As well as its playing and watching platforms, “Gamers Without Borders” has been running a free series of learning initiatives aimed at inspiring the next generation of game designers, through its learning hub. Halfway through the festival, 4,604 people had taken part in its “Make It & Play It” programme with 1,149,400 views of its catalogue of digital webinars to date.

The festival is open to people of all abilities, however if gaming is not your calling, you can simply donate. Your donations go directly to humanitarian organisations supporting COVID-19 vaccine distribution in the world’s most vulnerable nations. These are UNICEF, Gavi, Direct Relief, the International Medical Corps and the King Salman Humanitarian Aid & Relief Centre.