This Saudi Anime Movie Is Debuting in 6 Countries 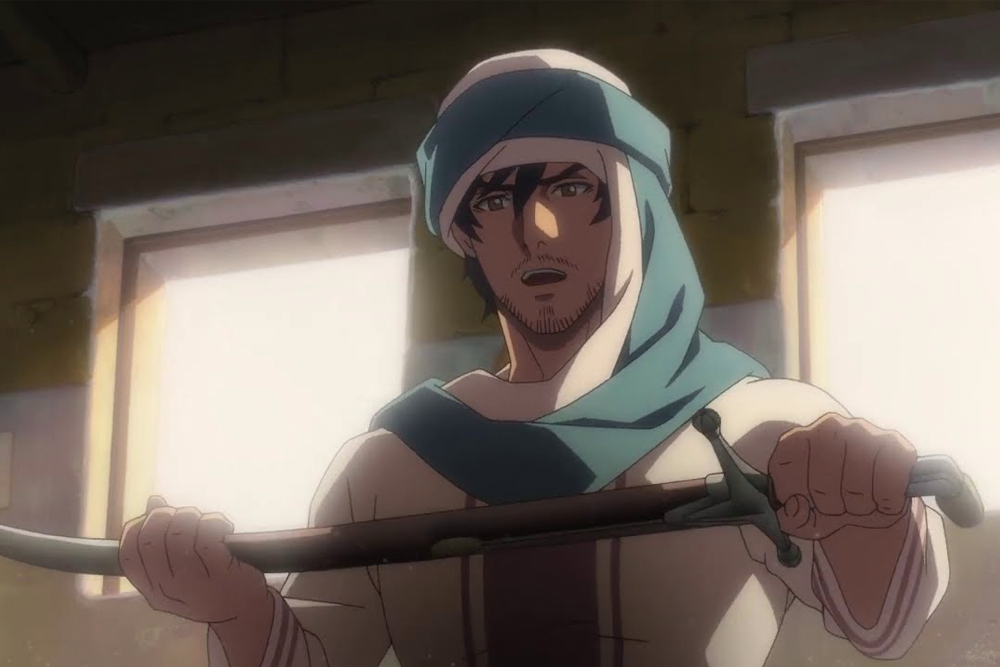 A subsidiary of the Misk Foundation, Manga Productions announced the signing of an agreement with a prominent distribution company, Koch Media, to distribute a Saudi Japanese anime film entitled, “The Journey,” across Germany, Switzerland, Austria, Italy, Luxembourg and Liechtenstein.

The agreement is part of Manga Production’s aim to become a global competitor, and was signed digitally in the presence of representatives in both Berlin and Riyadh.

The film will begin distribution to European audiences soon, and highlights the culture and heritage of the Arabian Peninsula. CEO of Manga Productions, Dr. Essam Bukhary said in a statement, “We will continue in our mission to create inspirational content for all audiences and our heroes in the future. Let us reveal our Saudi creativity to the world.”

Whilst Managing Director at Koch Media and Koch Films in Germany, Stefan Kapelari commented, “Koch Media always seeks to attract original and high-quality content. From this point, we are happy to release ‘The Journey’ as the first anime from the Arab market, as we view it as a high-quality movie in terms of drawing, animation and story.” 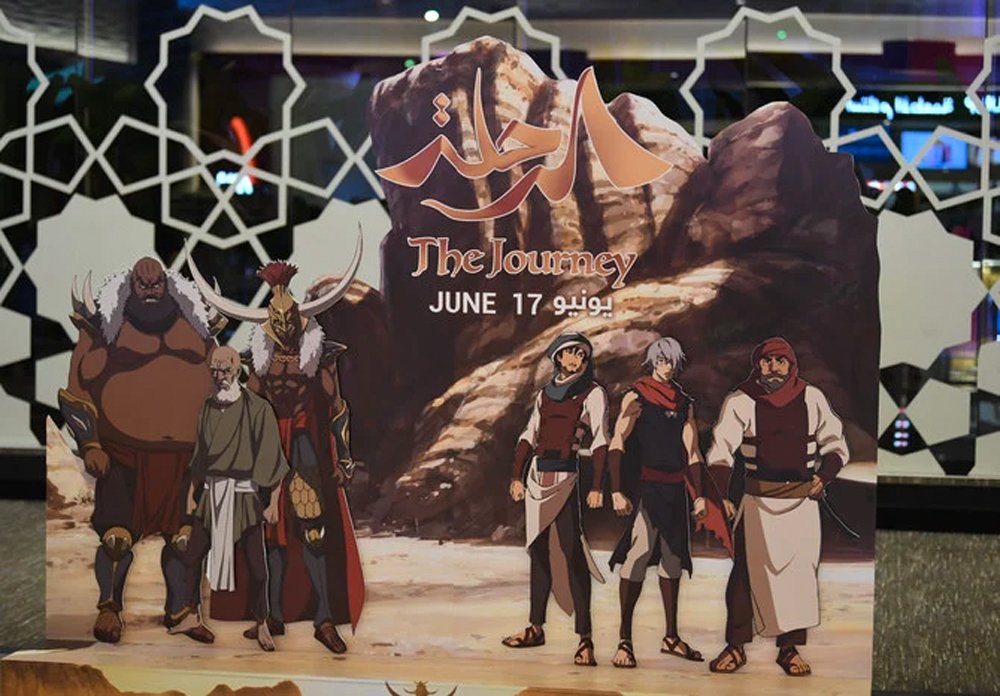 Manga Productions is a subsidiary of Crown Prince Mohammed Bin Salman’s Charitable Foundation, and works to create media and entertainment to highlight Saudi Arabia and its rich cultural sentiments.

The creative organization also offers mentorship and training opportunities for Saudi creative talent alongside Japan’s Toei Animation to share knowledge and localize the creative industry in the Kingdom. 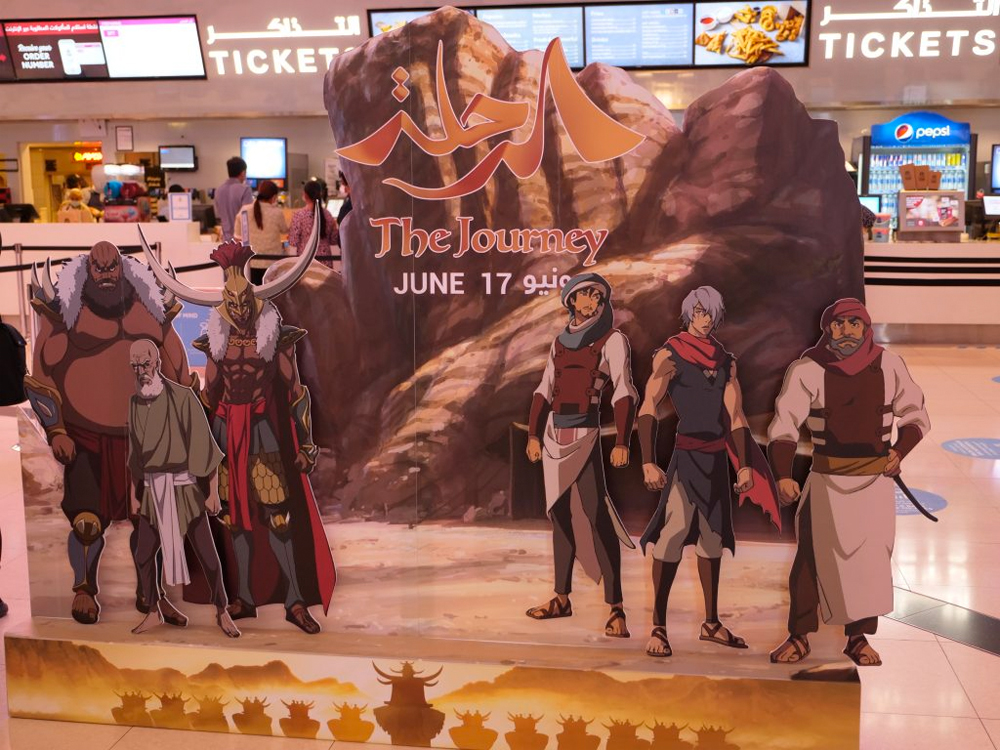 Making history, “The Journey” is the first Saudi film to present a movie experience in 4DX technology. A milestone for Manga Productions, the highly anticipated animated film conveys the epic stories of the ancient civilizations of the Arabian Peninsula and the Middle East.