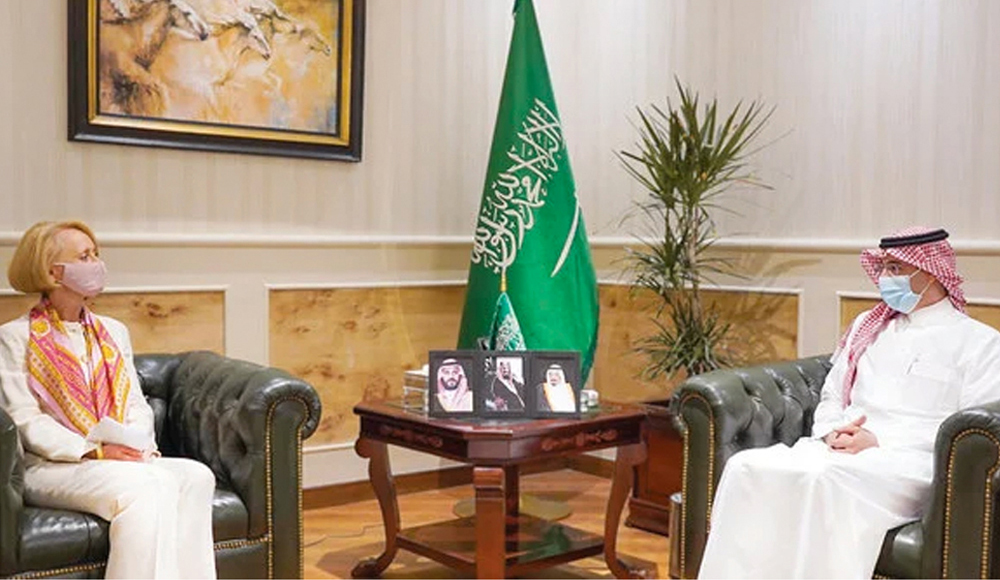 During the session, they went over Saudi Arabia’s improved ranking in the US State Department’s annual Human Rights Reports for the second year in a row. Arab News also reported that their meeting included the efforts of the National Committee for Combating Trafficking in Human Beings.