Saudi Women Make The Most Influential Arabs In Cinema List 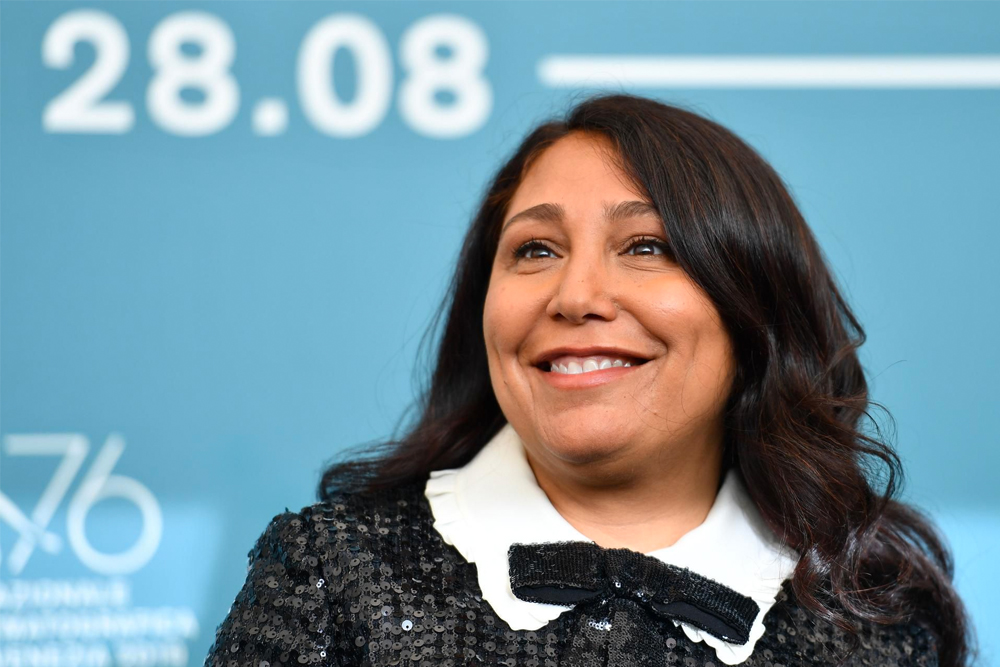 Arab female filmmakers have made waves within the international film industry – and for good reason, but this year at Cannes, the world has seen two Saudi filmmakers take up spots on a rather important list… Haifaa Al Mansour and Hana Al Omair have been selected by the Arab Cinema Center for its list of 101 professionals and have been named as some of the most influential personalities within the Arab film industry.

The Arab organization publicized its list alongside the Cannes Film Festival for the 7th year.

Haifaa Al Mansour is a name well known in Arab cinema as she has been lauded for her works such as BAFTA nominated 2012 film “Wajda” which was shot entirely in Saudi Arabia, her 1997 short film “Who?” and the 2005 documentary “Women in the Shadows” which encouraged a strong women’s empowerment movement across Arab world. Her latest release, comedy drama, “The Perfect Candidate,” debuted at the Venice Film Festival in August 2019, and made history as the first show to be supported by the Saudi Film Council. The council had vowed to support Saudi productions and encourage the expansion of the kingdom’s film industry at the 2018 Cannes Film Festival. 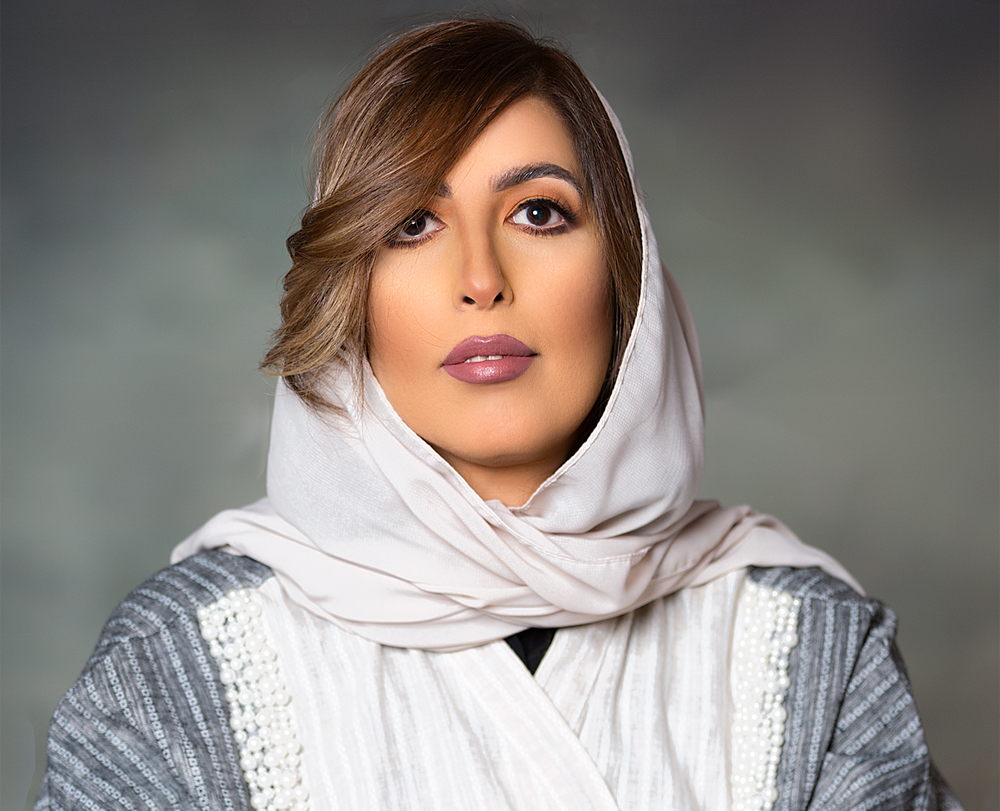 Hana Al Omair, another Saudi filmmaker, is the woman behind the Netflix show, “Whispers.” A pioneer in her own right, the show, both written and directed by herself, is an eight-part psychological thriller about a fractured family that falls apart after the head of the family dies in an accident – from there, some dark family secrets reveal themselves.