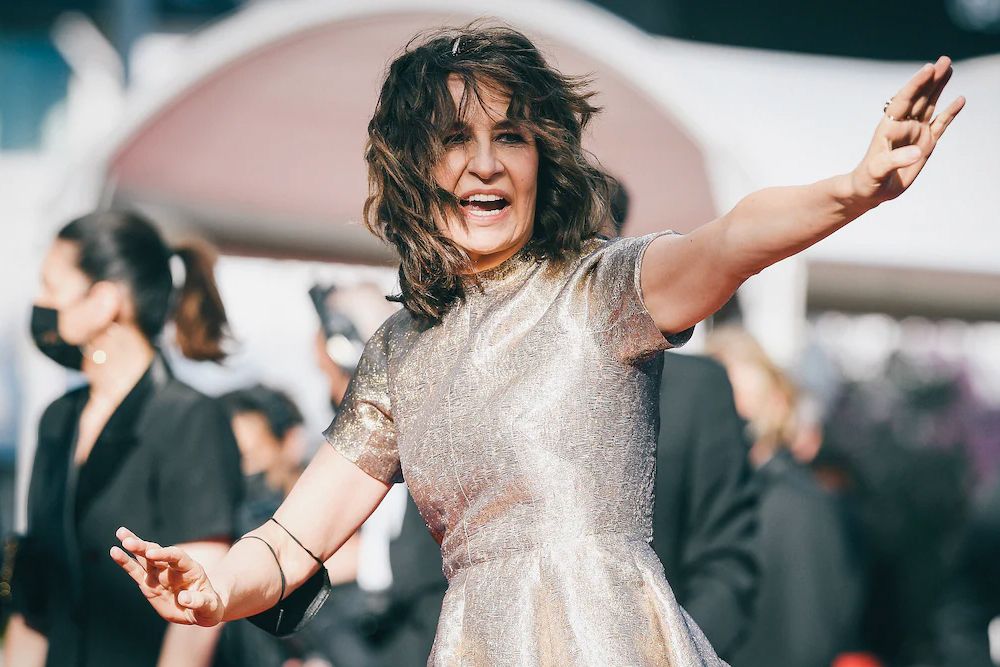 A biopic of Celine Dion offered some light relief from the usual gritty arthouse fare at Cannes.

"Aline: The Voice of Love" is one of the least pretentious music biopics in memory, presenting Dion as a gawky nerd who nonetheless sailed from child stardom to become the stadium-filling queen of soft rock.

The film-makers said they tweaked the star's name to Aline Dieu to give them some wriggle room over the details of her story, though it hews closely to Dion's real life and songs. 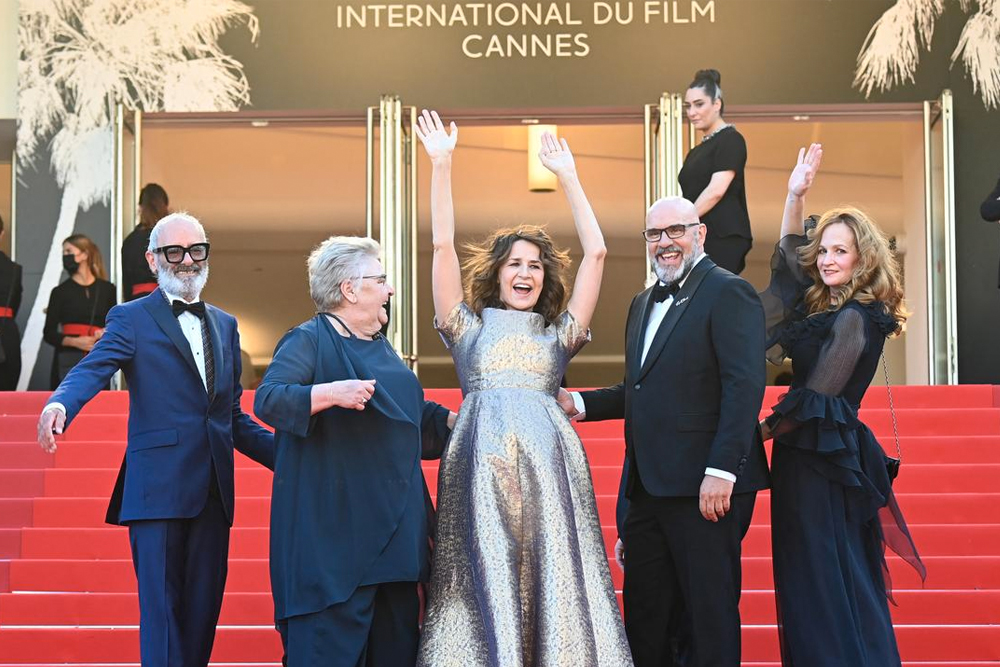 "Otherwise we would have a brother complaining that his jumper in 1988 was blue not red," joked Valerie Lemercier, who directs and stars in the film, at a news conference Wednesday.

While it takes a very relaxed, low-drama approach to its subject, the film does include one striking directorial decision by having Lemercier play Dion from the age of 12 right through to adulthood, with the help of some photo-shopping.

But there was never any suggestion that the film would do anything but fawn over the star. 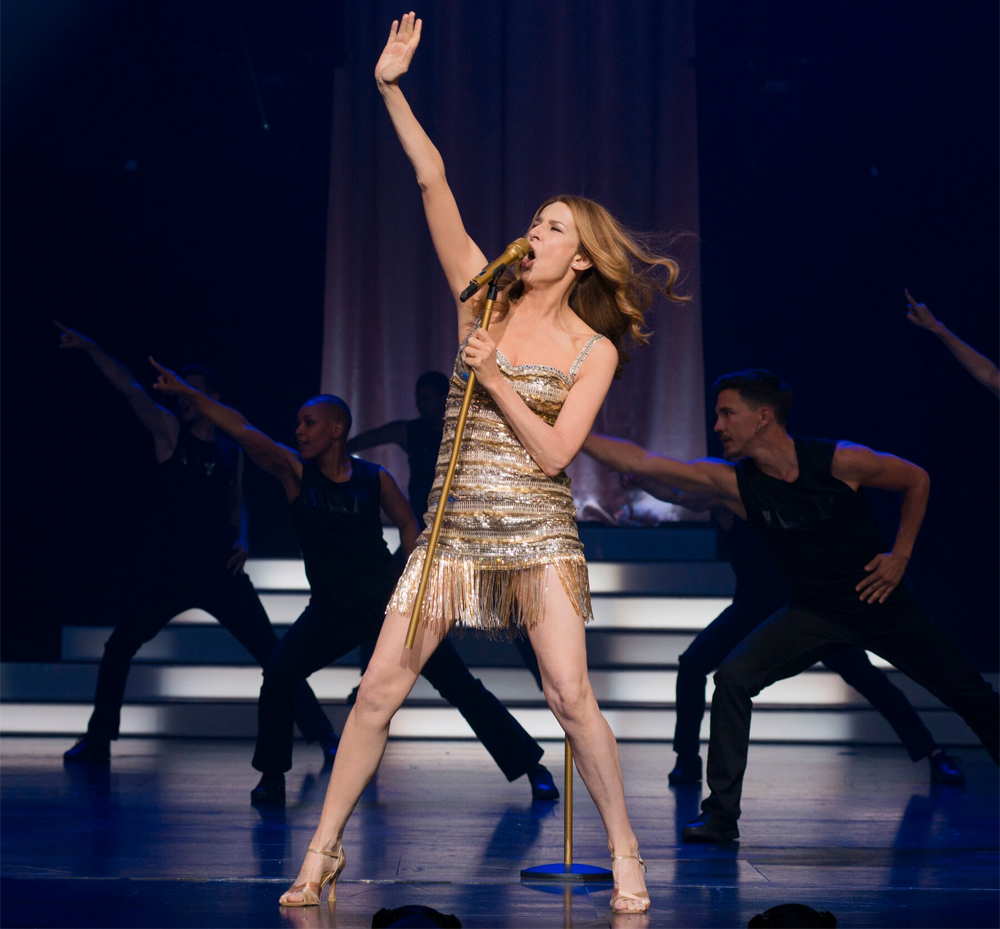 "We were never going to give her the second degree," said Lemercier. "Celine is someone that I admire a lot, that never bores me. Whatever she does, it's always amusing, interesting -- she's captivating."

The film has been delayed by the pandemic, having been set for release before Christmas, and now due in cinemas this November. Lemercier was philosophical: "If we hadn't had this delay, we wouldn't be here in Cannes... and hey, it gave me some time to tidy up my house." 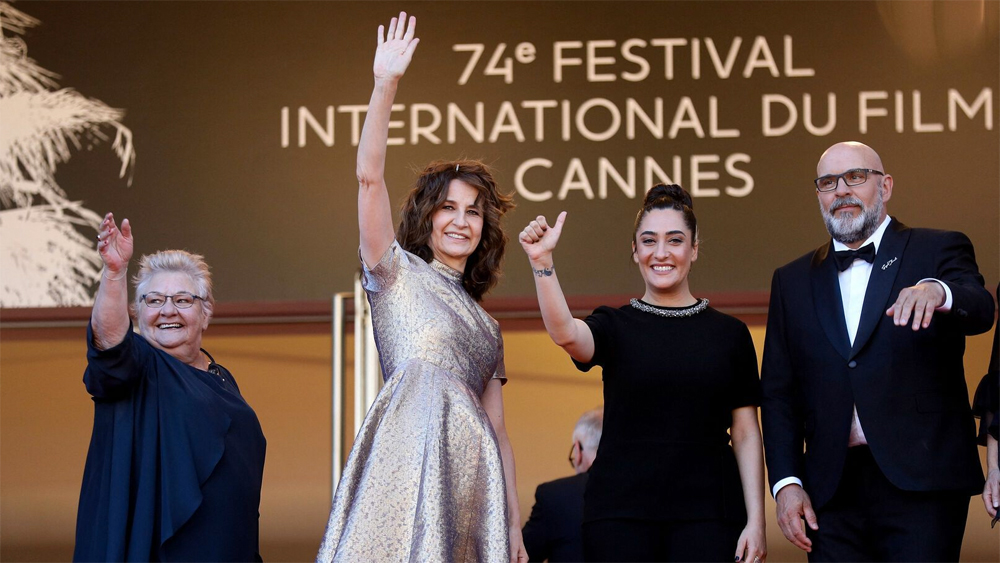 The actress said she did not feel the need to meet the real Dion, having so immersed herself in her performances and TV appearances.

"Celine hasn't seen the film, and I don't think I'll rush to show her either. She's lost people close to her and I think she's someone who needs to keep looking forward in order to keep going," Lemercier said.

She was referring to the death of Dion's husband, Rene Angelil, who was 20 years her senior. Their out-of-the-ordinary love story is central to the film. Lemercier added: "I've dreamed since the start of the moment when she sees it and I hope she likes it and sees the care all of us took to showcase her character, her humour."

She will be hoping that Dion takes a more favourable attitude than some reviewers.

British critic Jonathan Romney called it "so pointless as a film that you can only see it as an extravagant piece of conceptual art", while Variety said it was "the cinematic equivalent of easy listening".

But others were swept along, with France's Telerama calling it a "sincere and moving homage, made with heart". 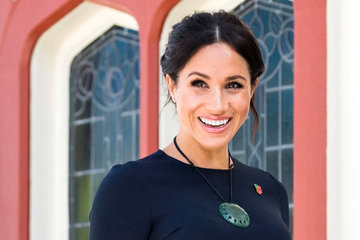