The present and the future are female at Aramco. 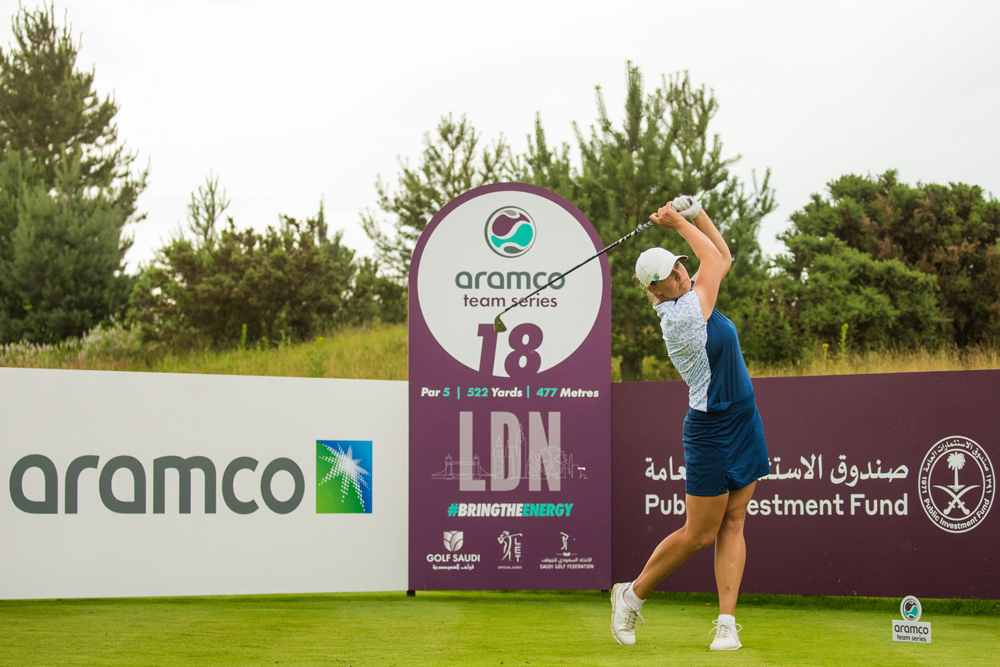 The Aramco Team Series is the first team event series on the Ladies European Tour (LET), and consists of four tournaments being held in the UK, Spain, the US and Saudi Arabia in 2021.

The point of it all is to elevate the women’s game and inspire the next generation of female golfers from London to Sotogrande, from to New York to Jeddah. Aramco’s Marketing Sales and Supply Planning Vice President, Ahmed Al-Subaey said: “Our backing for this tournament is an extension our efforts to advance women at all levels. We hope it will encourage more women to take up the sport and inspire them to excel in whatever field they choose to pursue.” 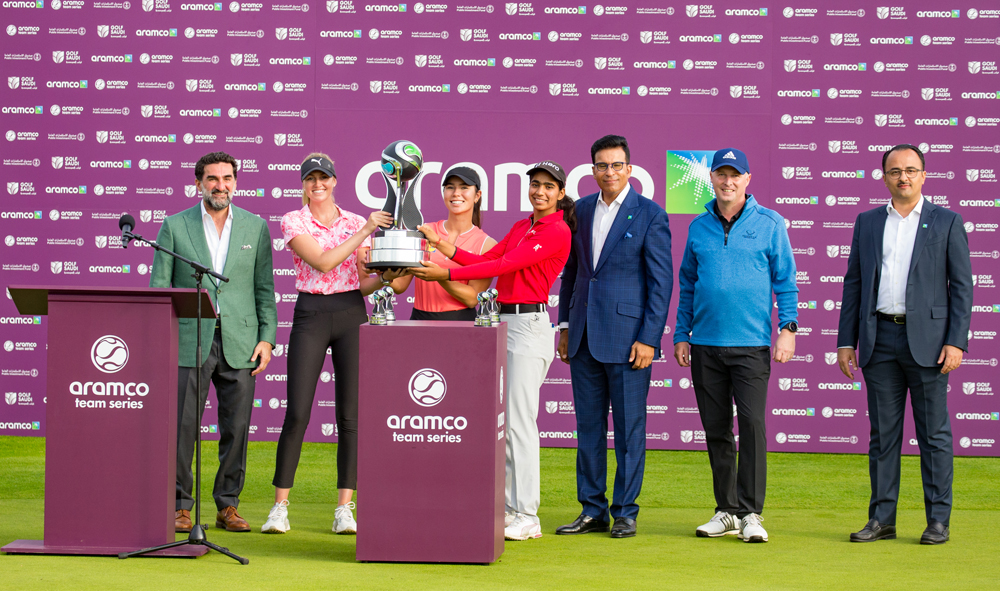 Aramco has actually had a long association with golf, dating back to the 1940s, and the company is one of the major forces behind golf courses in Saudi Arabia. Women in the Kingdom first joined Aramco’s ranks in 1964. Other milestones since then include the first female employee to study abroad in 1981; the company’s first female executive director in 2012; and the 2018 appointment of our first female board member.

During her time at @Aramco, Saudi Arabia's Sheila Al-Rowaily has led a number of innovative and complex projects –including the creation of Wisayah, an investment management company responsible for investing the company’s pension funds.

It has been reported that 50% of their college degree intake is female and, their president and chief executive officer, Amin H. Nasser, said that one day he expects Aramco to be led by a woman.