A Look At The First Ever Saudi Women’s Weightlifting Championships 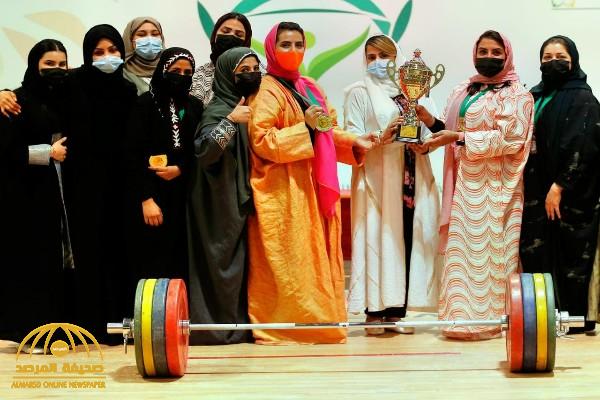 In the first ever Saudi women’s weightlifting championship held in the kingdom’s capital of Riyadh, the city’s Steel Woman Center team won the competition with a score of 456 points.

At the historical event, 35 female weightlifters, representing nine gym and fitness centers from across Saudi Arabia, took part in the championship, which ended at Prince Faisal bin Fahd Stadium. 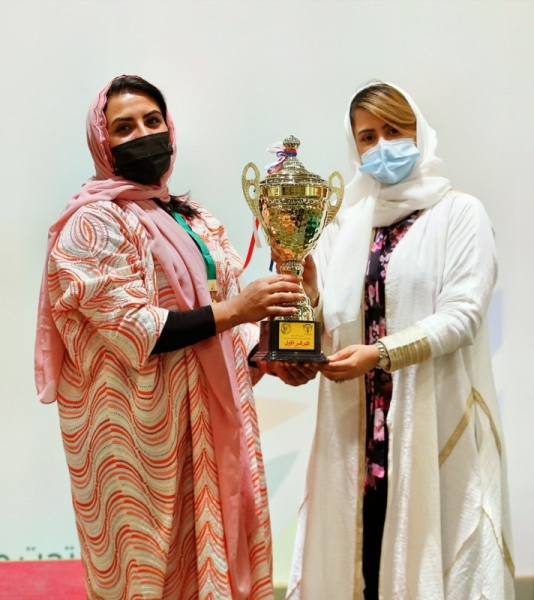 With the Steel Woman Center coming in first, they were closely followed by Intervalplus Center Riyadh, who came in second with 453 points and MILOS GYM who came third with 432 points.

The weightlifting event was a success and helmed by Fauzia Hawbani, a board member of the Saudi Arabian Weightlifting Federation and the head of its women’s committee. Hawbani praised the performances of the female weightlifting competitors and said that this event marks the beginning of a “bright future for the sport of weightlifting.” 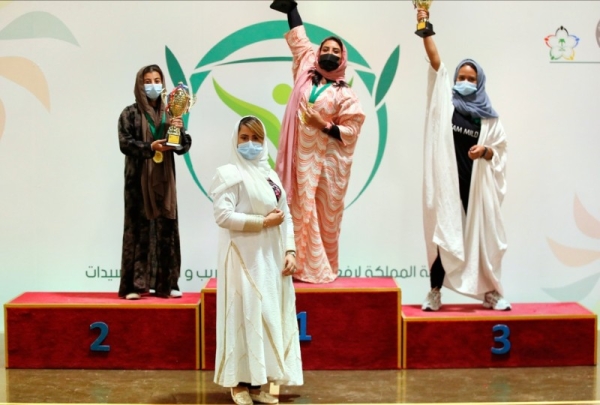 She stated, “My happiness is indescribable to see the heroines who competed with full force and presented a wonderful image of the Saudi women with the will and determination that nobody can stop.” The championships drew in a full house of attendees.