The Jeddah Cycling Ladies Club & Where It All Began 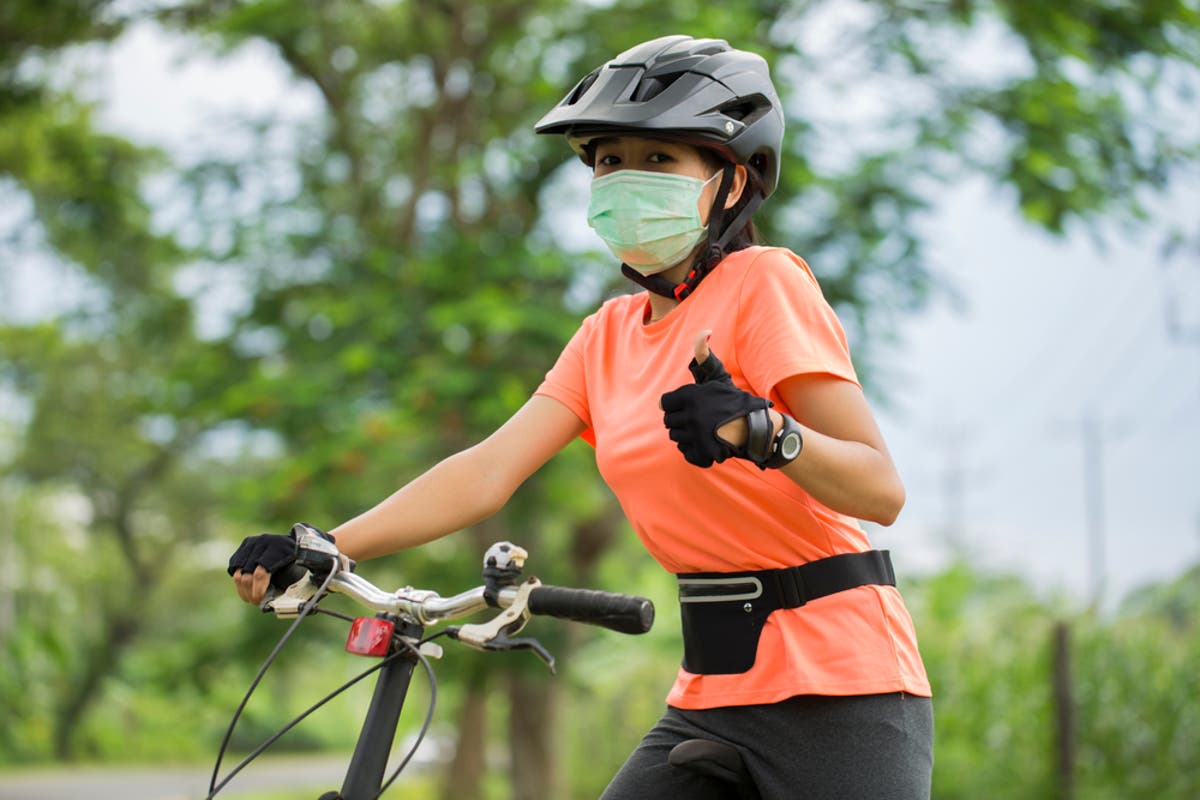 With Saudi Arabia encouraging women to take part in sports and physical activities that were once reserved just for men, the women of the country have been making major waves in pioneering sportswomen.

Female cycling enthusiasts in Jeddah can now be part of a club that feeds their interest in the sport thanks to founders of the Jeddah Cycling Ladies, Nisreen Hakim and Ashwaq Al Hazmi.

Nisreen Hakim began taking a keen interest in sport when she was young and attended basketball and volleyball matches with her father and brother. She told Arab News that she would “attend matches such as basketball and volleyball in the King Abdul Aziz Sports City in Makkah,” and that she would “listen to the sounds of the audience, their enthusiasm and encouragement. That atmosphere was ideal for me, and it sparked within me the spirit of passion for sports and games.”

With sports being such an important part of her upbringing and sense of self, Nisreen found cycling, which she believes symbolizes independence and has been beneficial to her mental health, “I used to ride a bike alone. I did not have a bike at that time, so I used to rent one to ride around and practice cycling. What helped me the most is the presence of people in Jeddah who are open to cultures and arts due to the diversity of ethnicities and backgrounds,” she said. 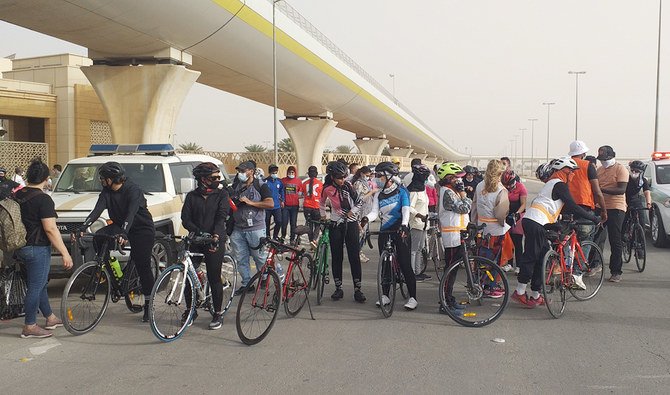 She and the ladies of her cycling club ride their bikes for 90 minutes a day as they cycle from Jeddah’s waterfront, through the lakes, to the Al Balad district and back to the waterfront.

Hakim was active in cycling as a hobby when she met her friend, Ashwaq Al-Hazmi and pitched the idea of establishing a women’s team to Ashraf Bamatraf, the leader of the Jeddah cycling team. “He was very impressed with the idea and, together, we founded the Jeddah women’s cyclist club,” said Nisreen.

She continued, “Fortunately, girls can now practice it with our team, which has women captains to maintain some degree of privacy, in addition to adhering to all safety measures, the most important of which is wearing a helmet. Moreover, there are special training courses for girls who cannot ride bikes. They are taught how to maintain their balance and other basic skills.”

The team’s groups are based on their fitness levels, which means anyone at any level can participate, as Hakim explained, “Members of the basic group ride for a distance of 20km, while the distance for the medium fitness group is 25km. The distance for high fitness members is 30km. Most of the training sessions are in the evening and we set out from the headquarters of the Jeddah cyclists to Abhur through the waterfront.”