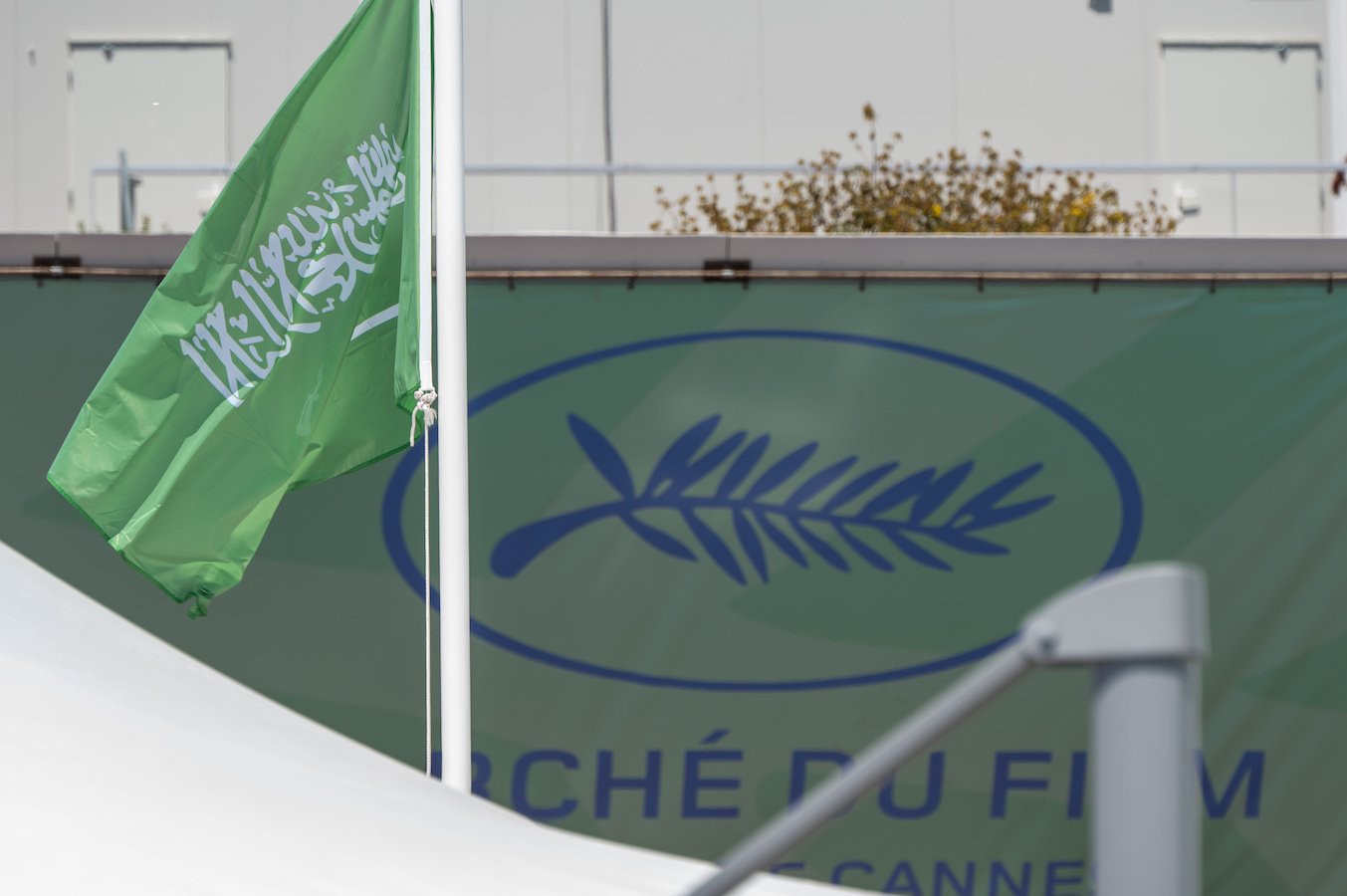 Scheduled for official release in 2023, the King Abdulaziz Center for World Culture (Ithra) is unveiling two new films at this year’s Cannes Film Festival. The film projects are a contribution to the Saudi Pavilion at Cannes, which is being hosted by the Saudi Film Commission.

Mohamed Hefzy, an Egyptian producer and filmmaker, will introduce his Ithra-commissioned project, entitled, “Sea of Sands,” along with the second project via Ithra by Saudi independent filmmaker Khalid Fahad’s project, “Valley Road.”

Ithra pledges to encourage and develop young talent across Saudi Arabia’s creative sectors. The two forthcoming films, according to Ithra, will feature aspiring Saudi talent, and follow the international success of the organization’s first ever commission, “Joud.” The silent film used an unusual story structure inspired by a pre-Islamic form of poetry, the “qasida,” and was shot across the Kingdom of Saudi Arabia at precisely 16 different locations and was showcased at a number of film festivals all over the world.

Majed Z. Samman, head of performing arts and cinema at Ithra and producer of both new films, said in a statement, “Ithra Film Productions is a leading indie film producer in Saudi Arabia. We support the Kingdom’s growing film industry by nurturing homegrown talent and fostering cinema and filmmaking in Saudi Arabia. We are honored to announce our next two projects at one of the world’s most prestigious film fairs as part of the Saudi Pavilion at Cannes Film Festival.”

In its participation at the Saudi Film Commission’s Pavillion at the 74th Cannes Film Festival, Ithra announced the production of its two newest films, Sea of Sands by celebrated screenwriter/producer Mohamed Hefzy, and Valley Road by award-winning Saudi filmmaker Khalid Fahad pic.twitter.com/u3J2hb2k5q

Egyptian screenwriter, Mohamed Hefzy, is renowned for his contributions to the Arab film industry and has produced, and co-produced almost 40 films across Egypt, America and the United Kingdom and across the rest of the Arab world.

His upcoming film, “Sea Of Sands” is focused around the story of a young Bedouin orphan and a camel who travel across Saudi Arabia and form a unique connection along the way.

Hefzy spoke about it and said, “Ithra has played a significant role in supporting independent filmmakers from Saudi Arabia at a critical time just as the Kingdom’s booming film industry takes shape. I am thrilled to work with them and all the Saudi and Arab talent who will be joining this exciting project.”

Khalid Fahad’s “Valley Road” centers on the journey of an autistic man who loses his way when he goes to see a doctor. Finding himself alone in the middle of nowhere, he faces a series of challenges, despite his autism, that allow him to discover a world he had never experienced before.

Ithra Cinema provides a platform for the kingdom’s film talent to sharpen their skills and present their work and hosts initiatives such as Saudi Film Production, Saudi Film Days, and the Ithra Film Society.