The Arabian Peninsula was indeed a very different place. 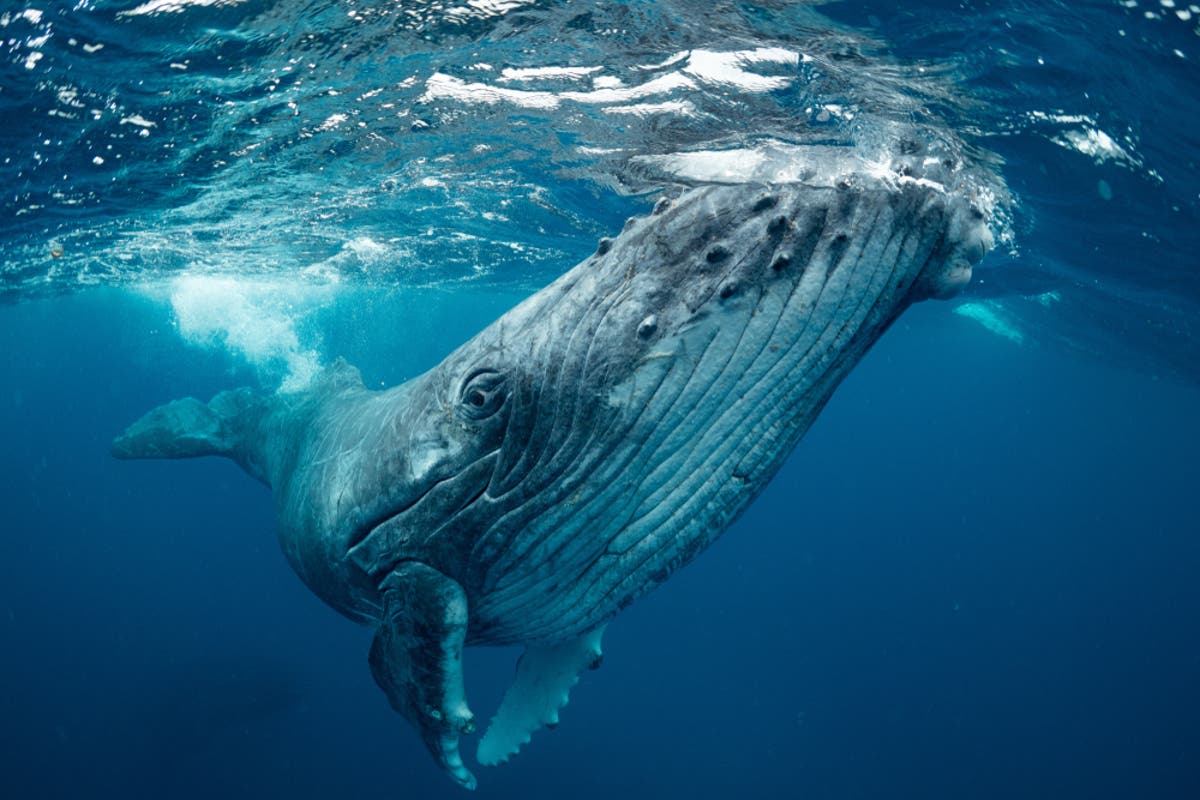 For years, scientists have been unravelling the greener past of Saudi Arabia. Oxford University researchers have studied dried-up riverbeds in the Kingdom and discovered a past lush with rolling grasslands and torrential monsoon rains. Another example is the Palaeodeserts Project that uncovered fossils of elephants on the peninsula, much larger than the African elephant, and hippos.

The latest discovery of 37-million-year-old whale bones in the Jouf region of Saudi Arabia offers another glimpse into the region’s lush green past. A Saudi Geological Survey (SGS) team comprising local and international geologists and paleontologists unearthed the remains of an ancient whale. They found the fossil in the Al-Rashrashiyah cliffs in the Kingdom’s northwest region near the Jordanian border, according to Mashable.com.

The area in which the whale graveyard lay is a sandy and rocky mountain area dating to the Priabonian, which is the fourth and last age of the Eocene Epoch (a geological epoch that is said to have lasted from about 56 to 33.9 million years ago). The discovery of this three-meter whale is important to science, and shines a light on Saudi Arabia’s geology and ancient marine environments.

The discovery of the fossilized remains of an ancient whale that went extinct 37 million years ago in Saudi Arabia’s Jouf region has revealed secrets about the Kingdom’s geology and ancient marine environments.https://t.co/Cl2MEMkCom pic.twitter.com/qTaqP7QOzj

In an interview in Arab News with Iyad Zalmout, a US paleontology and geology technical adviser on the SGS team, said, “This new whale is similar in size and morphology to the partial skeleton of a small whale found back in 1902 and later in 1991 in the western desert of Egypt, called Stromerius nidensis […] However, the new material from Saudi Arabia is more complete and will add more information to this group of whales.”